Could Yoru Ever be Viable? 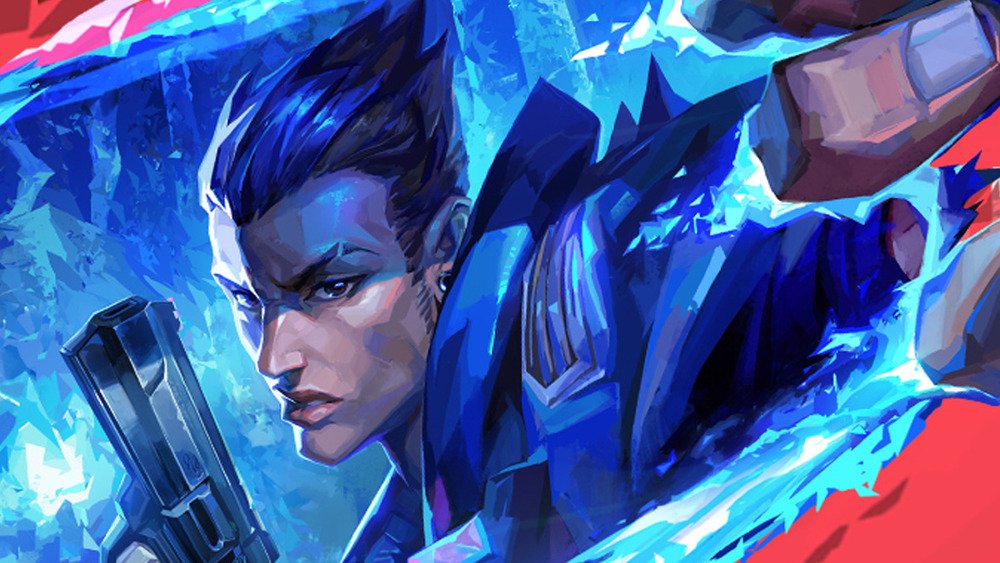 Let’s not kid ourselves, Yoru isn’t exactly a must pick right now. He finds himself in a weird place in the meta where he just doesn’t seem strong enough compared to the alternative. I’m going to break down why I think Yoru is underwhelming and what could ultimately make him more viable going forward.

Taking a look at Yoru’s numbers is very telling of his current state. At a 1.2% total pick rate, he is the least picked agent in pro play. He also has less than 100 non-mirror games on every map meaning that any win rate calculations are not significant. He’s not even being played enough for us to know how he’s been performing. Pro’s just do not like him overall.

Let it be known, I don’t hate Yoru. I actually think he is a good niche pick and teams that put a lot of time into him could actually see a lot of value. The first map this is possible on is Bind. Yoru finds a home playing around the TP’s. The key is to create the idea of a credible threat on both mid and A short. You have these options shown in the table below

The value of Yoru is being able to reliably do all 4 of these options and making opponents doubt the info they receive from the TP. This alone definitely isn’t enough to make him viable just yet but it’s a start and we see an ever so slightly higher pick rate for Yoru on Bind than any other map.

I also think there is a place for Yoru on Breeze. The best I have seen him used is as a Jett replacement. Jett gets the most value from the dash as a one and done escape tool. On Breeze, it’s harder to find this value due to the wide-open spaces limiting the amount of effective off angles for her to use. Yoru’s gatecrash doesn’t have this problem as it can be hidden. Gatecrash also allows him to rotate faster than every other agent which is crucial because of the map size. Don’t get me wrong, even on these maps Yoru isn’t exactly good, he’s just not useless. However, with a few buffs, these niches could help catapult his pick rate.

So what’s actually so wrong with Yoru’s utility to make him so unpickable at the top level. The short answer is that to me, his kit is gimmicky. The footsteps are often very hard to use on the fly and need incorporating into a round plan to find any value, his flash is simply mediocre and is often very turnable with a relatively short blind duration.  They try to make up for this with versatility but I don’t think it’s enough. Gatecrash is a great idea but the windup time means it’s hard to get yourself out of tough situations and is better suited to safer repositioning. His ultimate is essentially a worse Skye ult right now. You can use it to find information but that’s about it. Of course, you can pop out with a short but that’s cheesy at best.

So how could he be fixed? Now I'm no developer and this is just my opinion, but I think all his kit needs a buff for him to be commonplace. The recent buffs to his flashes definitely helped but I still think they're too turnable, I'd reduce the pop time even more and make them cheaper. Let him compete for the flex role with Skye. Gatecrash is a great unique ability but it’s hard to use this aggressively like other duelists can do with their kit. Reducing the jump duration is the easiest way to improve this, to make him a viable OPer with a real escape like Jett. Footsteps are difficult to change in a fair way. One option is to make them be able to curve like Phoenix's wall so that it's not always a big giveaway and will increase the versatility and ability to use them on the fly or even have them not visible to enemies at all. Perhaps give him a brimstone style iPad to place down footsteps from the other side of the map. The ult is very difficult to change again, perhaps full vision is an option to help him more easily gather information. Again though these are simply ideas and I'm sure there are much better more options I'll have missed.

Yoru to me, is easily one of the most fun and interesting agents in the game and he's always fun for spectators to watch. I really hope Riot can bring him into the competitive fold, as a Yoru meta is one I'd love to see.

How to Check Valorant Server Status
Players all over the world are playing the game Valorant, and its popularity is clear. As a result, the servers often have a hard time keeping up. Many of Valorant's problems occu...
04/04/2022
1341 Views

VALORANT: How Do the Pros Play Skye?
Take a look at how pros and top players play everyone's favourite Ozzy. In this guide, we talk through pick rates, the abilities and how to use them and more!
16/12/2021
1095 Views

Killjoy Valorant Guide
An in-depth Killjoy Valorant guide that will explain everything you need to know about the Agent and the best way to play with it. From her strengths to weaknesses you will find e...
21/12/2021
2304 Views

aceu: Valorant Settings, Crosshair & Gear (2022)
In this article, you will get to know aceu professional settings for all aspiring valorant players who want to play like him!
01/02/2022
932 Views
Comments
No comments yet
Please login to leave a comment.
Login
Matches
Live