VALORANT: How Do the Pros Play Breach? 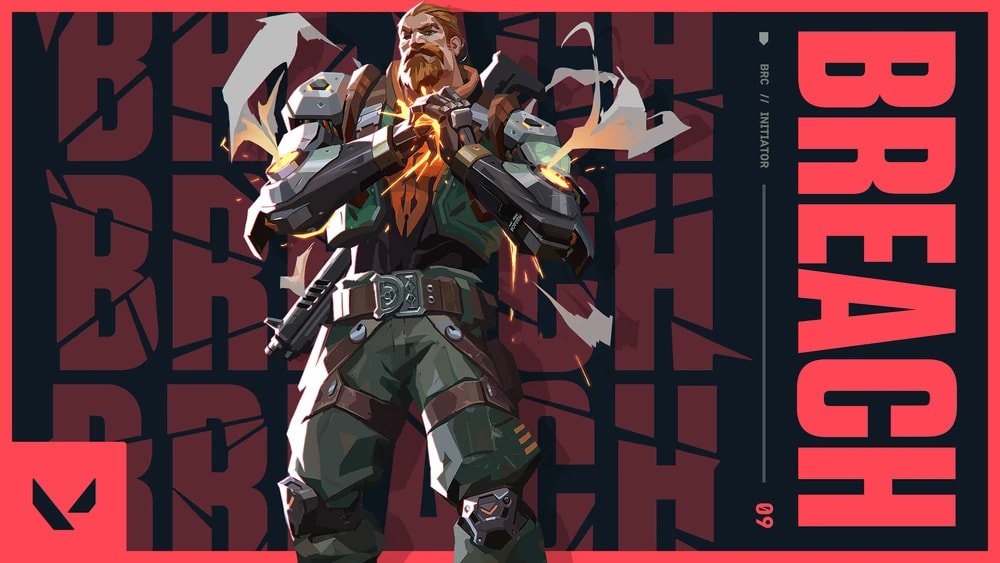 In this series, I walk you through how the pros are using each and every agent currently in VALORANT, and today we’re taking a look at Breach. The big angry Swedish man has been through definite cycles and had his time in the sun, but let’s look at his pirates from the most recent major tournament, Champions.

We see that he sees play on 3 maps, Split, Haven, and most notably Fracture. Breach definitely fulfils a special niche in certain team compositions so let’s look at how the pros put him to use. 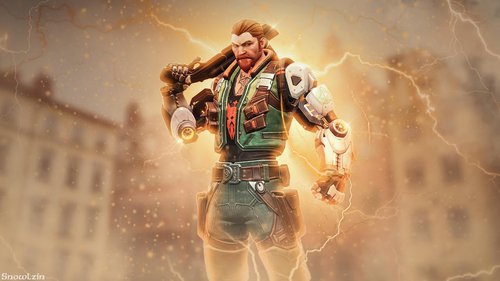 How does he fit the meta?

Breach is an initiator and is ultimately fighting for this role against the other initiators for his spot on the roster. However, his biggest drawback is his lack of information. This means we typically see him run alongside a second initiator or at least an informational sentinel (i.e Killjoy and Cypher).

Breach is naturally very aggressive in his role and this doesn’t fit the meta too well, unfortunately. He is only meta on maps where his util can get maximum value with tight lanes and tricky boxes. He has quickly become a must pick on Fracture for this exact reason, almost every lane is narrow and his stun can hit several important positions at once.

The biggest issue he faces is mostly lack of usefulness in open space. A fault line can pretty much just hit one key location as opposed to 3 or 4 in the tighter maps.

AFTERSHOCK: This ability is essentially a big nuke. You place it on a wall and after a short delay, 3 bursts of damage hit the other side. This ability is best used to clear a close corner. Tricky spots like Wine on Ascent or the close boxes on B site Split are way easier to clear with a tool like this. It’s almost always better to know a difficult spot is definitely clear and it gives you one less space to manually check. Aftershock is a really underrated ability and can become a real pain for your opponents to deal with when used properly.

FLASHPOINT: As the name suggests, flashpoint is Breach’s flash ability. Unlike the other flashes in the game it isn’t used in open air and is instead fired through a wall. This gives it quite a unique edge as you can flash the wall that players are hiding behind as opposed to having to manoeuvre a flash around a corner. This is one reason why he’s well suited to the tighter maps like Split and Fracture as they have more boxes and walls to flash through giving you better options. Try to aim low on the walls you shoot through to give a better chance of successfully blinding your opponents.

FAULTLINE: Faultline is Breach’s signature ability that stuns opponents along a line. Mastering your faultine is the key to becoming a good Breach player in my opinion. Use this early and often to make use of the fact that it’s on a time-based cooldown. This ability is probably the biggest reason he sees so much play on Fracture as the lanes themselves are very tight and one faultline can cover the whole range of possible positions instead of just one. This is best used for teammates to push on as opposed to using it for yourself. 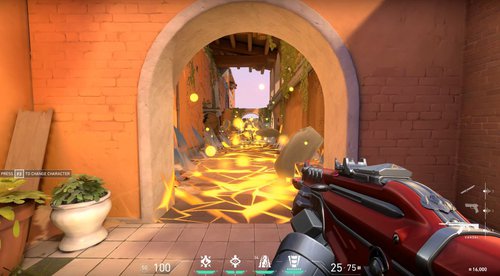 ROLLING THUNDER: Finally we have Breach’s ultimate, Rolling Thunder. A huge shockwave is sent out rippling forward, stunning enemies and launching them into the air. In my opinion, this is one of the best ultimates in the game and should be the focus behind your team’s ult economy a lot of the time. This ability will completely cover the smaller sites in the game so is often best used as a part of the execute or on a retake. Make sure to close the distance quickly after this ability to best capitalise on it and also don’t forget to flash as well after. Stunned opponents can still hit your head so don’t be afraid to commit your other util alongside this to secure the kills.

How to play breach?

In my opinion, playing Breach is one of the most fun and rewarding things in all of VALORANT, but also one of the most difficult. As I said in the cons section Breach is incredibly utility-focused, meaning that especially on the attacker side, you’ll spend a lot of your time throwing your utility to help your team instead of taking fights.

Don’t be disheartened though because you can bring so much impact to your team by playing like this. In my eyes, he’s the ultimate aggressive support agent. You’re not doing anything wrong by staying at the back of your team and helping with utility as you make life easy for the rest of your team.

Breach is also a great choice as a duo to pair up with a Jett or a Raze. Their movement abilities allow you to capitalise on the excellent range of Breach’s abilities. 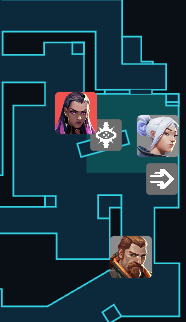 This is a really common Jett Breach play that we see. Breach will flash back site and the Jett dashes immediately to close the gap and pressure the flashed enemies. This is just one example though and it can be replicated on so many different sites and locations. Try and find little micro plays like this to really maximise your effectiveness.

Also, the importance of communication for Breach cannot be understated. It’s so important to get into the habit of saying everything you’re doing. As I’ve already said, Breach is a character that enables others so it’s paramount that your team understand the timing of all of your abilities to be able to capitalise properly on everything you do.

Due to Breach’s relatively low pick rate, there are a limited amount of choices to study. I think the best Breach players in the world right now are mostly under the radar in tier 2 so finding their gameplay can be a little tricky.

However, there are some popular names that are certainly very strong on this agent. My favourite is Stax from Vision Strikers. They are the original Breach-Jett gods and are still some of the most innovative and creative with how they use their kit. Vision Strikers are easily one of the most fun teams to watch so I can’t recommend their gameplay enough. Xeta from Cloud9 Blue is also a popular name whose Breach is near-legendary. Studying gameplay from good players will really help you boost your own skill on this agent as you can directly copy their chain flashes and stun locations for immediate impact. 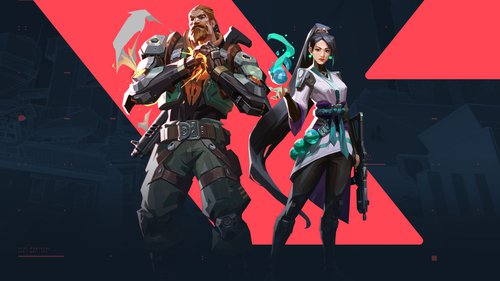 While Breach isn’t really in the meta too much right now, he certainly shouldn’t be overlooked. He is definitely relevant on 3 maps and could definitely see play on others with a few buffs. Breach is a rare agent to see in ranked but that makes him all the more powerful. Learning Breach can give you a massive edge as players won’t be used to dealing with his tricky utility and as I mentioned before, it’s even better with an effective duo.

What does NS, GG, GH and AFK mean in Valorant?
These terms players use very often. They help to give a quick and clear assessment of the situation that occurred in the round or in the whole game.
20/03/2022

A Draft Phase in VALORANT?
Many other character-based competitive games from MOBA's to other FPS games have a draft phase where teams can pick and ban the characters they want to play. I explore whether som...
08/09/2021

Best Valorant Discord Servers To Join In 2023
While VALORANT has been out since June 2020, many players are looking for a Community Discord server to be able to chat freely in a good atmosphere with other fans of Riot Games' ...
25/12/2021

Sage Valorant Guide
An in-depth Sage Valorant guide that will explain everything you need to know about the Agent and the best way to play with it.
23/11/2021

All Valorant Error Codes, Explanations, And Fixes
Wondering what the different error codes are in Valorant and how to fix them? Check out this article where we explain everything in detail!
05/11/2022
Comments
No comments yet
Please login to leave a comment.
Login
Matches
Upcoming