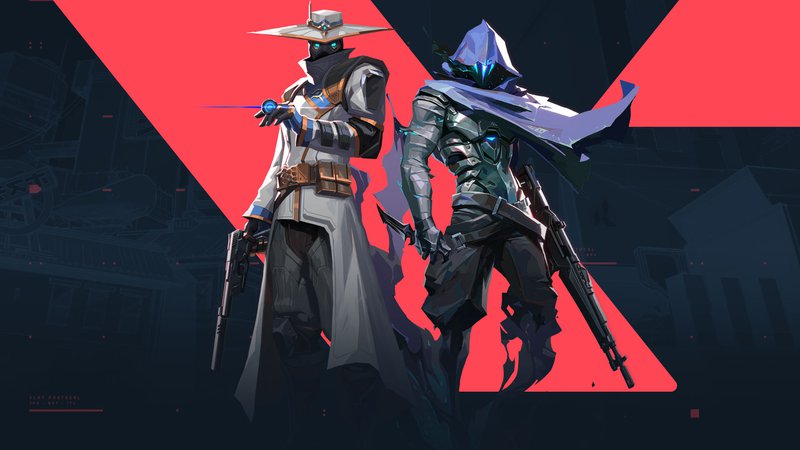 If you are new to valorant, and you heard expressions you don't understand in your in-game chat or in video or steam about the game, then you may find this article interesting to you.

A satisfying situation where a player fight a really hard battle to win this round, maybe defusing the spike in the last second or going one VS five.

A hard achievement as you need to kill the five enemies of the enemy team alone without dying in a one round, it's rare and enough to make anyone proud of you !

a tricky tactic used to attract enemies and lure them to engage when you have advantage, just don't let your teammate die easily.

buying as a team all you wish, armor and abilities and weapons

a well-known term in most of the online games as one of the team is playing so good that he is the reason the team is wining and this can be done by getting kills or clutches.

hitting two birds with a one stone, mostly this can be done by powerful weapons.

In valorant it means defenders spawn and the origin of this term is from Counter Strike games as it has similar mechanics as valorant.

Landing a headshot on the enemy, but they aren't died yet, which means they are low in health due to the headshot damage.

A high rank player using an alternative account which is lower in rank,and most of the time the other team will suffer due to the big gap in skill level

Killing an enemy right after a teammate dies, this will keep the match in a competitive State and will make the Enemy team lose the number advantage.