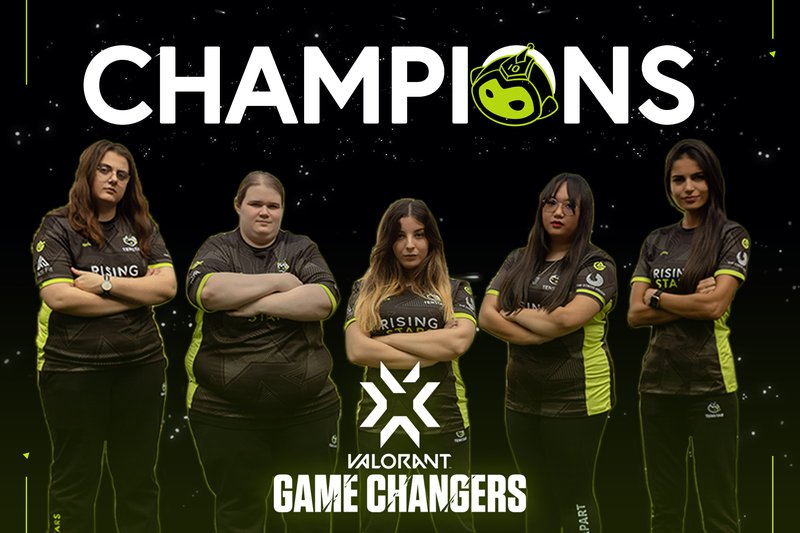 VCT Game Changers program aims to foster an inclusive environment for competition and create safe opportunities for women to compete without fear of identity or gender-based harassment.

On the second map, Bind, both teams showed an interesting fight. All the time TENSTAR Nova were ahead, sometimes five rounds, sometimes six, but Rix.GG Lightning always fought back, which led to overtimes. There teams exchanged victories, until the moment when Rix.GG Lightning managed to first retake, and then beat the opponent in the attack. 18:16 - the score on Bind, and 1:1 in that final.

The third map was similar to the second. TENSTAR Nova again led during whole map, Rix.GG Lightning managed to close the gap, but now the French team won 13:11, and again led in this final, 2:1.