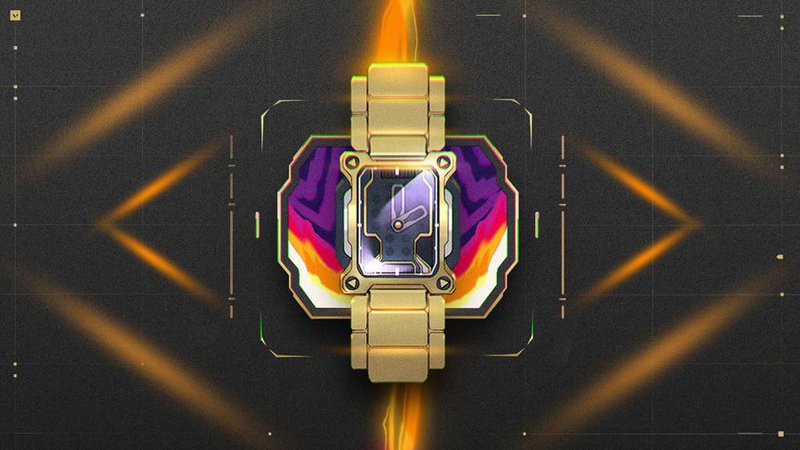 New agent Deadeye was supposed to be released simultaneously as the launch of Episode 3 Act 3.

In an official announcement Riot, more specifically Valorant character producer John Gosicki announced that the release of the agent would be delayed and the character would be released two weeks after the beginning of Episode 3 Act 3.

The statement addressed the work on the new Agent and the fact that the character quality was not as good as intended "it was clear to us that they were not at the quality bar you’ve come to expect from us" as well as some of the problems/hardships they found while working on it.

John Gosicki said in the announcement that the main reason for this happening was "As development progressed on the new Agent, it was clear to us that they were not at the quality bar you’ve come to expect from us. It’s why we’ve opted to hold the Agent for an additional two weeks, while we work on polishing up those final aspects. Sometimes the last 10% of work really brings together the previous 90% of work."

He also added "Our concern is that gameplay clarity, such as visual cues of what the Agent is doing, was not quite there yet. In a game like VALORANT where decisions are made in milliseconds, these aspects must be there. This was not an easy decision for us, and hope you understand while we take the extra time to wrap up the final loose ends."

You will be able to have a sneak peek of the new agent tomorrow said John Gosicki "Some good news! We’re still excited to show you what the next Agent is all about. Stay tuned to our social channels tomorrow—October 29, 8AM PT—for a look at the upcoming Sentinel.

Valorant Episode 3 Act 3 is rumored to be released on November 2.