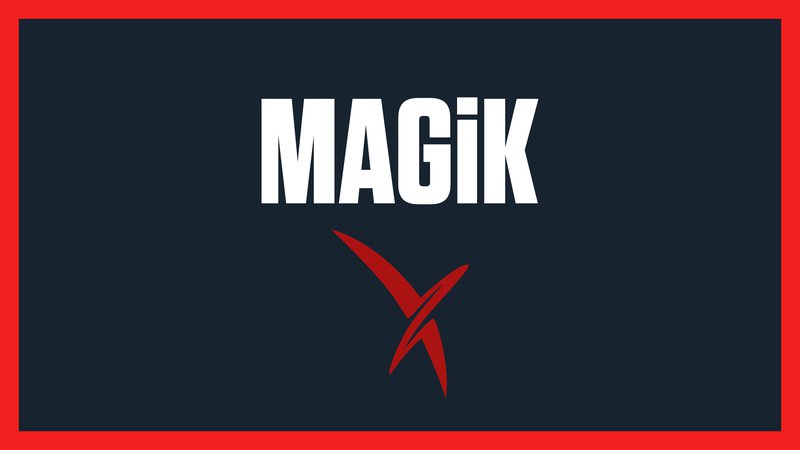 It’s lovely having you back and of course a huge congratulations, you’re the first team to make it through to the final from the upper bracket, how does that feel?

It feels good. We went undefeated in groups and undefeated in playoffs and we qualified for the grand finals. We’ve had some tough games, some really fun games. Groups were kind of a stomp but we’re really happy with our performance.

You said it yourself you’ve gone completely flawless, not dropped a map. Do you think that’s good momentum to take into the final or would it have been nice to take a hit a little bit, prepare for a loss maybe?

We all realise… we’re realistic we know they’re all good. There were close games, we only won 13-11 the last game [against JOKERS] so we know they’re close. It’s still momentum though we’re undefeated the entire tournament and it feels really good.

It’s a fantastic run you guys have put together. You guys are done for the day now and the lower bracket is yet to be played out, do you think the rest advantage will help you at all?

Kinda I think. The first day everyone slept like shit, like 3 or 4 hours and today slept for like 7 hours, 8 hours. Now some people will be playing until 4am. Mixenergy for example has to wait until the other Bo3 is done, have to play another team then finally JOKERS.

You said yesterday you wanted to play mixenergy in the final, is that still the same?

Yeah 100%, but I was doubting though. We played against John Howard, 13-7 and 13-2 quite easy games and people said they were really good. I don’t mean to bash them or anything. People were saying “oh they’re an ascent team” but it was 13-2 so it felt good. I’d still like mixenergy but TAP3 Vulcan is doing good too.

Whoever you face in the final, it’s going to be fantastic. Final question, what’s your thoughts on Riots new agent, Chamber, that got announced yesterday? Overpowered? Underpowered?

We watched it and we were all laughing. It’s weird so he has a deagle, like a round circle that does damage and slows? I don’t know, a teleporter and an operator. It kinda feels like Yoru where everyone thinks their OP and stuff but you play it and it’s just a ranked agent.

So you’re not on the hype train?