The Guard to enter Valorant; sign psalm, neT and Valyn 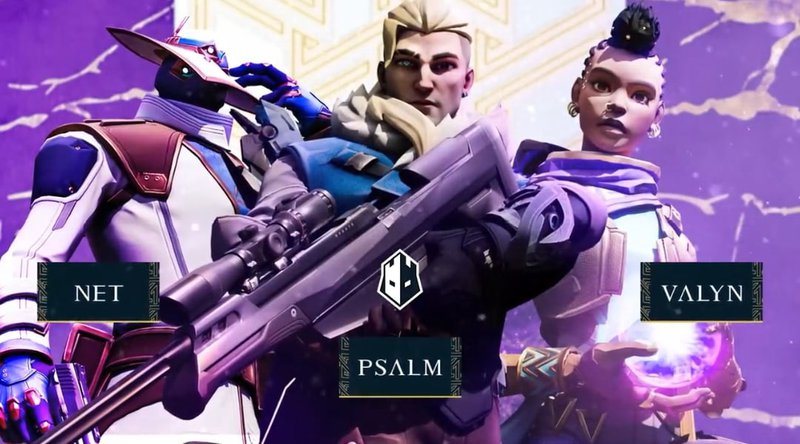 The Guard, known for its teams in Overwatch and CoD, Los Angeles Gladiators and Los Angeles Guerrillas, decide to open the roster in Riot's shooter - VALORANT.

So far, three players are known who will be part of the team for the upcoming season:

valyn previously played in Complexity, neT and psalm joined the new team from Squirtle Squad. Recall that from 11th until 14th of November, VALORANT Elite Showdown by Community Gaming will take place. 64 teams, 32 invited and 32 from Qualifier, will fight for $25,000.