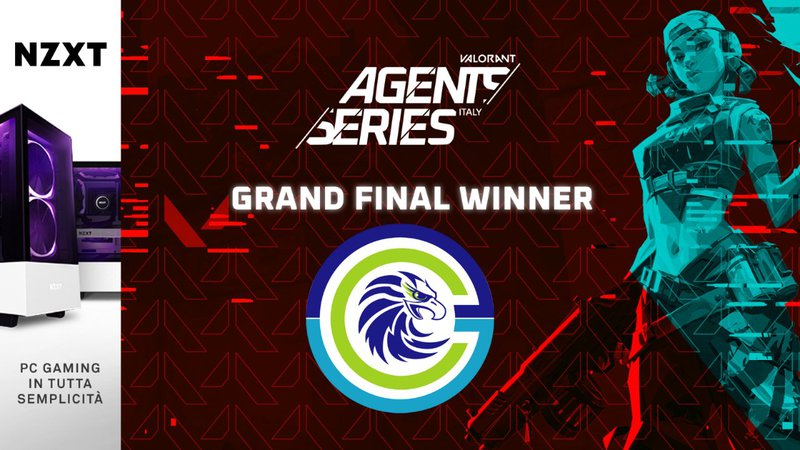 CyberGround Gaming won against Elevate^ 3:1 in the grand-final of Agents Series 2021.

The tournament was held in two stages: the group stage and the playoffs. As a result of the semi-finals: CyberGround Gaming and Elevate^ reached the final, which took place today in Milan, on LAN.

Elevate^ managed to win the first map, Fracture, 13:11. But after that, CyberGround Gaming crushed the opponent on three maps in a row, twice 13:6 and on the last map 13:9.