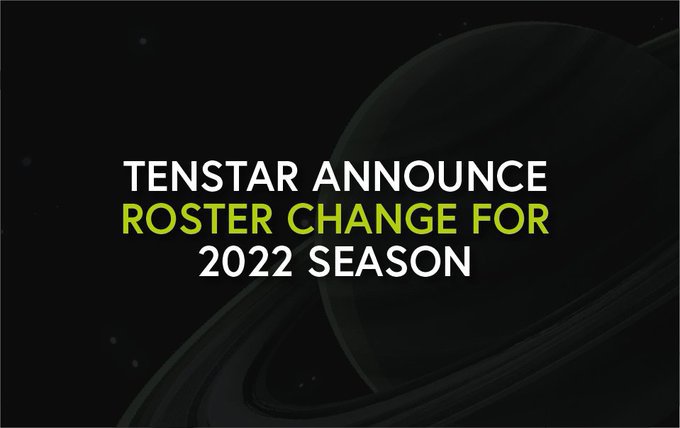 "We thank Russ for all of his hard work through our launch in 2021 and for our successes. Our main thoughts now are to freshen things up for next year, whilst maintaining a core of stability and I believe we have that. We have clear goals for 2022, and that is for TENSTAR to be at a Masters, and we are all committed to that", - TENSTAR informed in announcement.

Comments
Tim
-
Nov 16 at 9:34 AM
Not expected!
Please login to leave a comment.
Login
Recent News