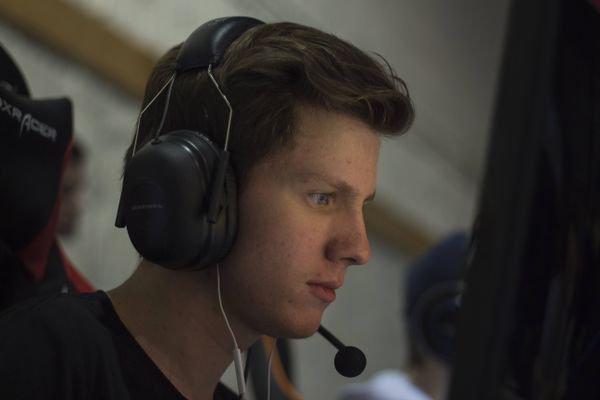 George Geddes the British journalist and insider according to his own Upcomer report Version1 is close to signing Chad “Oderus” Miller from Kansas City Pioneers team.

After Cloud9 Blue acquired Anthony "vanity" Malaspina about a week ago,Version1 were left with no fifth player, so it seems like Version1 would bring Oderus to fill the in-game leader position.
It would be the first time a new player joins Version1's roster since Maxim "wippie" Shepelev joined the team in late April for the Stage 2 Challengers finals.

Version1’s roster would be like this if the deal is done :