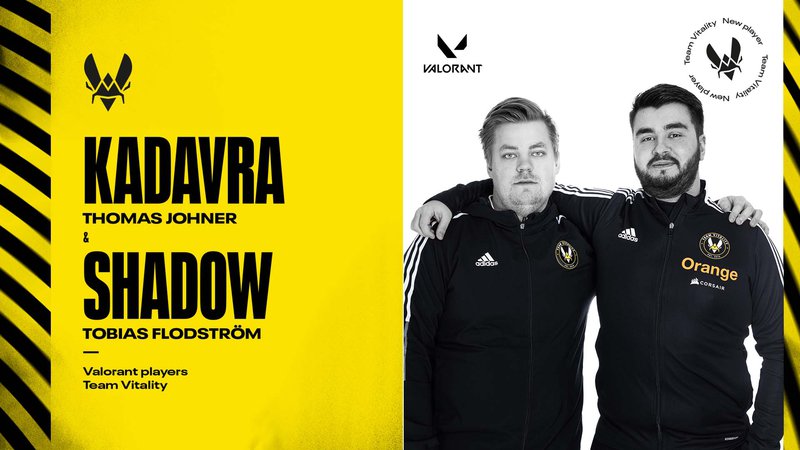 Team Vitality have played last month with this duo, which helped them to qualify for VALORANT Open Tour: France Finals and advanced to the final. In the grand-final, Team Vitality will meet against Alliance, this match will be hold on LAN in Lyon, France.