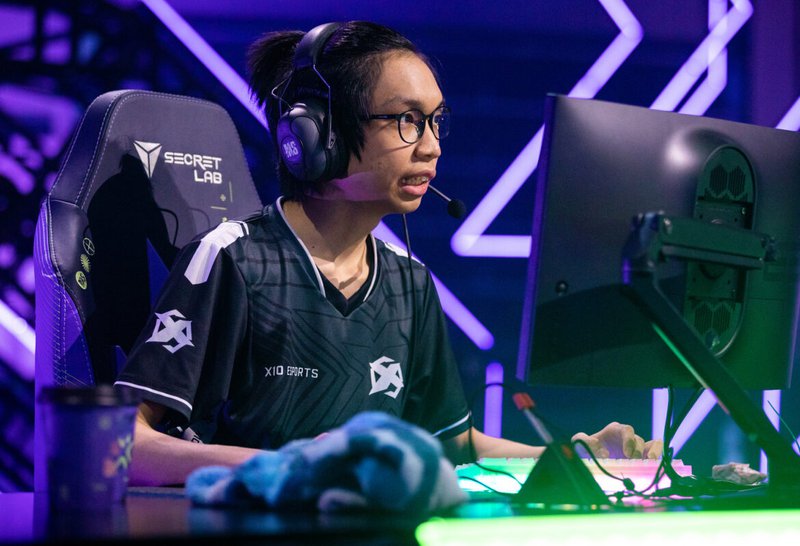 Famous Thai player Patiphan "Patiphan" Chaiwong have announced about his retirement from VALORANT, return to Overwatch.

Before his coming to VALORANT, Patiphan played on the competitive scene of Overwatch. He was the best player in South-East Asia at 15 y.o, was a part of Team Thailand at Overwatch World Cup, and played in Xavier Esports, Talon Esports and WGS Phoenix.

In August 2020, Patiphan came to VALORANT. You can know him based on his performances for MiTH.Attitude, FULL SENSE and X10 CRIT. In the last team, he managed to help X10 CRIT to take 5th-8th at VALORANT Champions.

Today he announced his returning to Overwatch, and joined Los Angeles Gladiators.