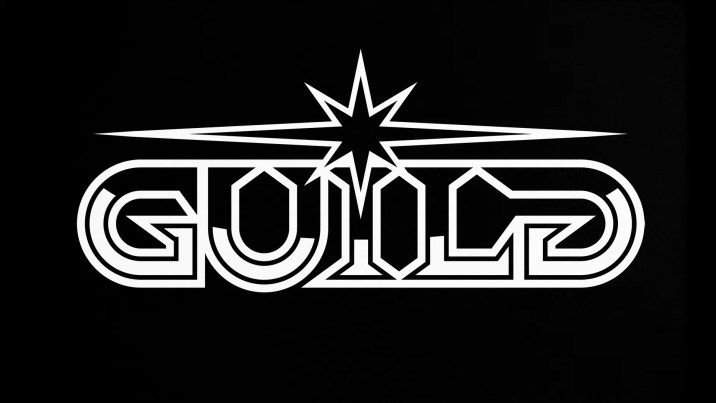 The newcomers of the team are trexx, koldamenta and Russ. The first one played in last year in OG and Team Singularity. The second one is a former IGL of Acend and G2, helped the last to reach top-4 of Masters 3 - Berlin. The third one played about six months in TENSTAR, but was benched in last November.

Only Leo and Sayf remained from the previous line-up, and also the coach - BARBARR.