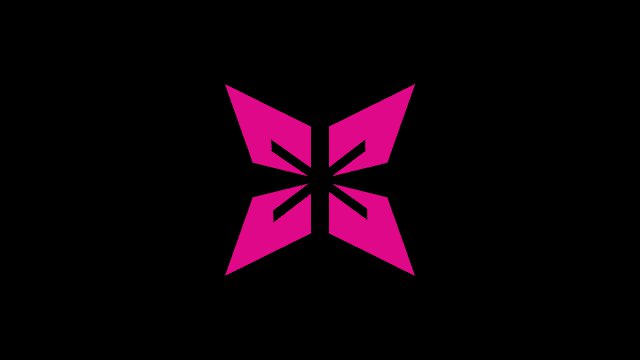 XERXIA Esports has announced the signing of the former X10 CRIT VALORANT roster.

Former X10 CRIT roster in 2021 managed to qualify for VCT 2021: Stage 2 Masters - Reykjavík and VALORANT Champions 2021. In the last tournament, the Thai team reached the playoffs, where they lost against Gambit Esports 1:2.

After Champions, the main star player of the team, Patiphan, announced his retirement from Valorant and went back to Overwatch. On the 4th of January, X10 CRIT parted ways with the roster as player contracts expired.