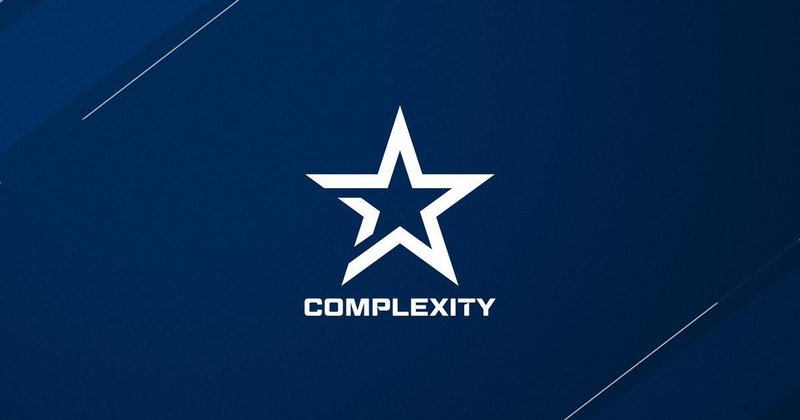 Complexity have revealed their new lineup with Michael "agm" Abood and Joel "jccrueL" Cruelas the only remaining players from the team's previous iteration.

The club's newest members are: Robert "truo" Pham, former Built By Gamers streamer Peter "Governor" No and Kaden "Scrounge" James. They complete the duo of Michael "agm" Abood and Joel "jccrueL" Cruelas, who have been playing at the club since July 2020 and April 2021 respectively.