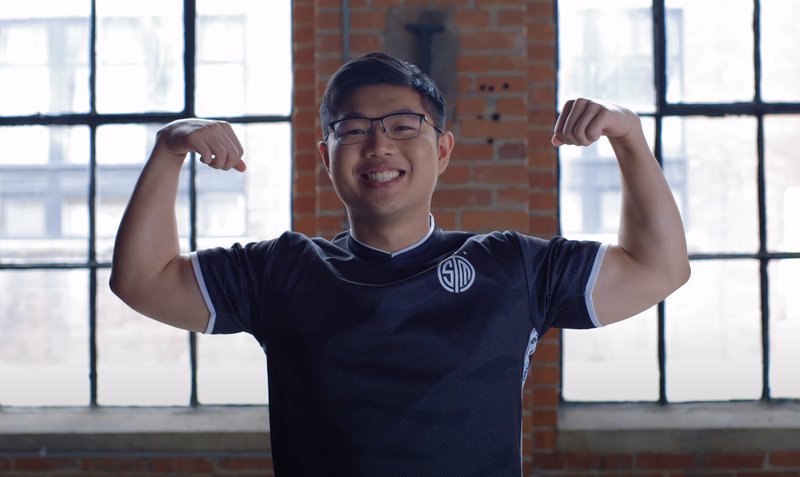 TSM have announced the departure of Matthew "Wardell" Yu from Valorant roster.

Wardell was an original member of TSM Valorant roster since May 2020, when US organization entered the game. Wardell helped the team to win several tournaments, and finished 2nd at First Strike NA. The last and current seasons were not successful for TSM. They didn't qualify for any International events in 2021, and didn't attend to VCT 2022 NA Stage 1 Challengers.

TSM announced that Canadian player "decided not to move to Texas with the rest of the team and has therefore chosen to step down".