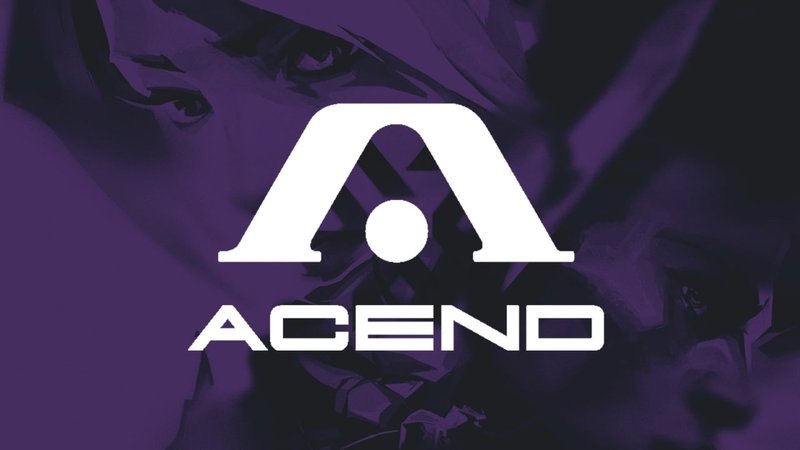 The famous club Acend has announced the signing of a female roster UNtapped.

UNtapped was the best unsigned Female team in the EMEA region. At Game Changers EMEA: Series I, they managed to take 5th-6th place. Before signing with Acend, the team was in 22nd place in Game Changers Ranking. The roster will perform under Acend Rising tag.

Acend is the famous esports organization in VALORANT. Their male roster managed to win the first VALORANT Champions in a history last December, where they won against Gambit Esports with a score of 3:2 in the grand final.

Earlier this week, Riot announced the place, where Game Changers Championship will be held.

VCT Game Changers is a new program which will supplement the competitive season by creating new opportunities and exposure for women within VALORANT esports. The competitive VALORANT community is both diverse and incredibly global, and our esport should reflect that fact. Through Game Changers, we hope to build towards a VALORANT Champions Tour that is more inclusive and representative of our community.