ardiis: "I would say the playstyle of the teams in our group is predictable" 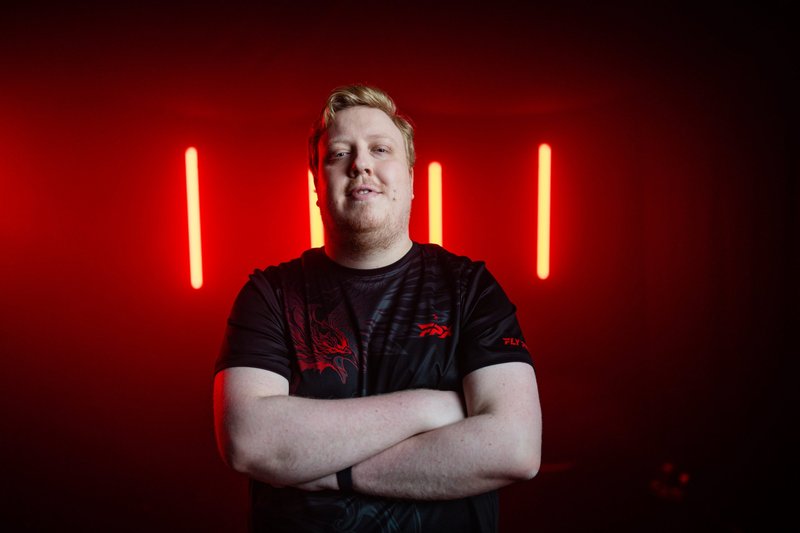 In the Pre-Event Press Conferences before Master Copenhagen Ardis "ardiis" Svarenieks was asked about the playstyles of the other three teams in Group B, and what is the team he is looking forward to facing the most. ardiis said the following.

ardiis: "The play style of our group. I haven't watched too much of it but I would say it's predictable. Most of them play, like if you watch most of their games you know how they play, I think it's a bit predictable but maybe they will change, probably will.

The team I want to face. I want to face OpTic Gaming just because normally we scrim them, like in the past Masters and Valorant Champions we got a little bit of trash talk from them in the scrims.

So I guess it would be fun to play against them in an actual official. So hopefully we make it through so we can play them. "

FunPlus Phoenix will make their Master Copenhagen debut Monday at 5:00 PM CEST versus the vice-champions from APAC XERXIA Esports.