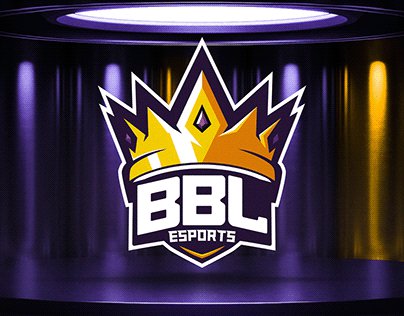 With the creation of this team, it marks the organization entry on the female Valorant esports scene, with BBL Esports already have found some success with its male roster they now look to do the same in the female scene by creating a roster capable of being a contender in each tournament they participate.

BBL Queens roster is the following:

t1n ( as the head coach)
Comments
No comments yet
Please login to leave a comment.
Login
Recent News

Shahzam affirms he found out Sentinels dropped him through leaks
The IGL of the North American team, Sentinels, Shahzeb "ShahZaM" Khan found out that he wasn't going to be on the team for next season right during the Twitch broadcast via a leak.
06/10/2022
1135 Views