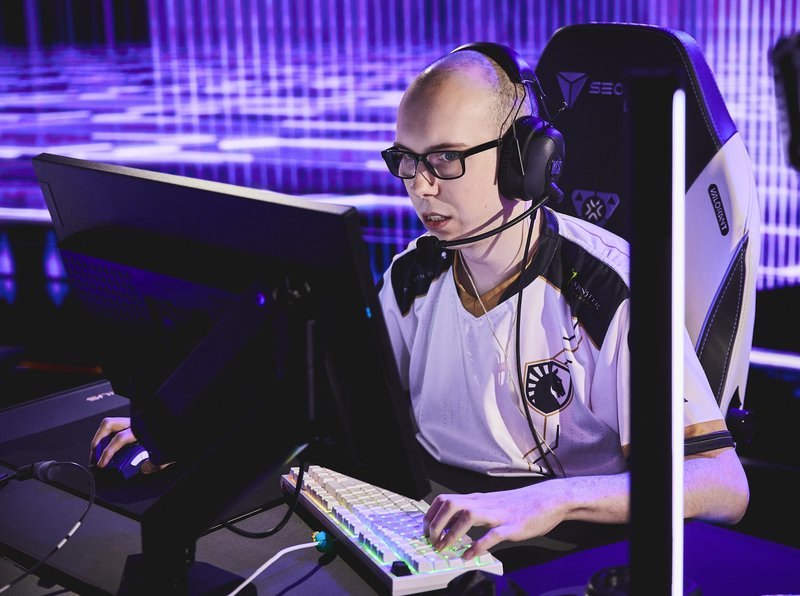 The former Team Liquid player Travis "L1NK" Mendoza has joined Acend ahead of the Last Chance Qualifier in EMEA.

L1NK switched to VALORANT from CS:GO in 2020. He started to play under tag fish123, which famous esports organization Team Liquid then signed. In this team, Travis played for almost two years. During this time, he and Team Liquid won multiple tournaments, qualified for three LAN events, and finished in the top 4 at VALORANT Champions in Berlin last December.

Acend, the winners of the first VALORANT Champions in history. Before this season, all team and coach stuff re-signed their contracts with a club for one year. The first problem came when the roster didn't qualify for Masters 1. As a result, after failure BONECOLD and Kiles left the team. MONSTEERR and vakk joined the team. Acend took only 5th-6th place at VCT 2022: EMEA Stage 2 Challengers. After that, the polish player zeek also left the team. L1NK replaced him in the active roster of Acend.

In the first match at LCQ EMEA, Acend will play against M3Champions. The winner of this qualifier will secure the spot for VALORANT Champions 2022.

Riot Games introduces 2023 competitive strucutre
Riot Games revealed the details of what you can expect from VALORANT Challengers in 2023.
16/08/2022
708 Views

UCAM Tokiers announce aer0z as new head coach
The Spanish organization is going through a rebuild and the signing of Marcos "aer0z" Gonzalez is the first peace of the puzzle of this new UCAM Tokiers roster.
12/08/2022
1883 Views

The Best Valorant Killjoy Cosplays
Killjoy is one of the few Sentinel agents in Valorant, and since being released has become one of the most played Sentinels. Cosplayers around the world have made a great job at b...
12/08/2022
1952 Views

Interview with Coach João “Celo” Almeida
In this interview with ex SPARX ESPORTS head coach, we talk about his start on Esports, why he decided to become a coach, the biggest difficulties a team faces during a VRL Split,...
11/08/2022
2002 Views