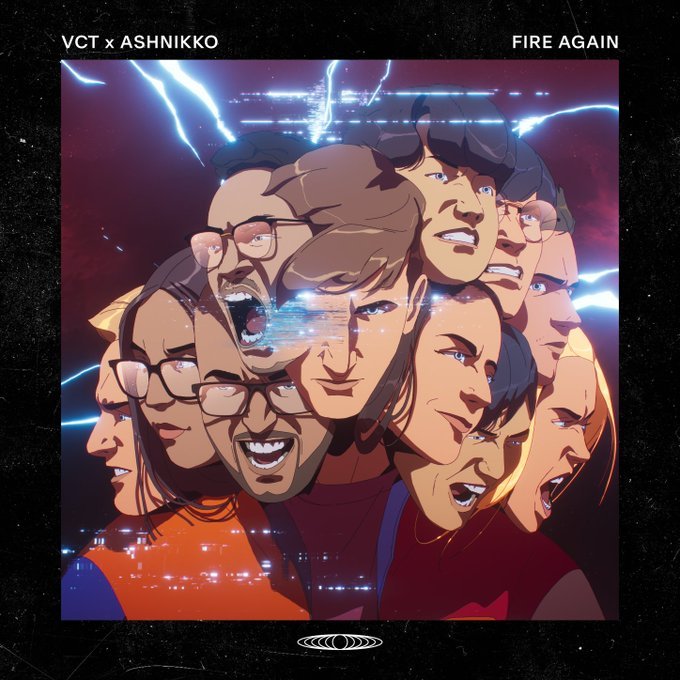 Like last year, the game publisher released the official anthem of VALORANT Champions.

In November 2021, Riot presented the first official VALORANT anthem. Its name is "Die for You." This year the anthem is called "Fire Again." A performer - Ashnikko. Ashton Nicole Casey known professionally as Ashnikko is an American singer and rapper. She rose to prominence with her 2019 single "Stupid" with Baby Tate, which gained viral popularity on the video-sharing platform TikTok and was certified gold in the United States and Canada.

In the three-minute musical video, we can see the battle between multiple agents in VALORANT. We can also observe the faces of various players playing at the VALORANT Champions 2022. The video ends with one final explosion revealing the anthem’s name.

The VALORANT Champions will take place in Istanbul, Turkey. The event starts on August 31 and will be played until September 18. It's known that the European team, Acend, won the first Champions last December. In the Grand Final, they won against Gambit Esports with a score of 3:2.