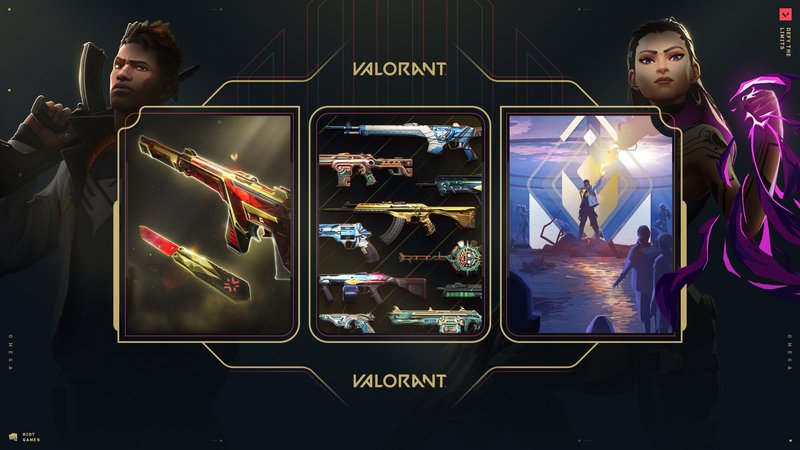 The new battle pass came out with Act 2 in Episode 5 of VALORANT. It included new skins, players' cards, and sprays.

How producer of the game, Laura Baltzer, said: "This pass was the first time we wanted to try to build a Battlepass around a central theme: myths and legends." "We wanted the Battlepass to reflect some of the things that were going on in VALORANT and make it feel like a memorable part of this moment in time for players." 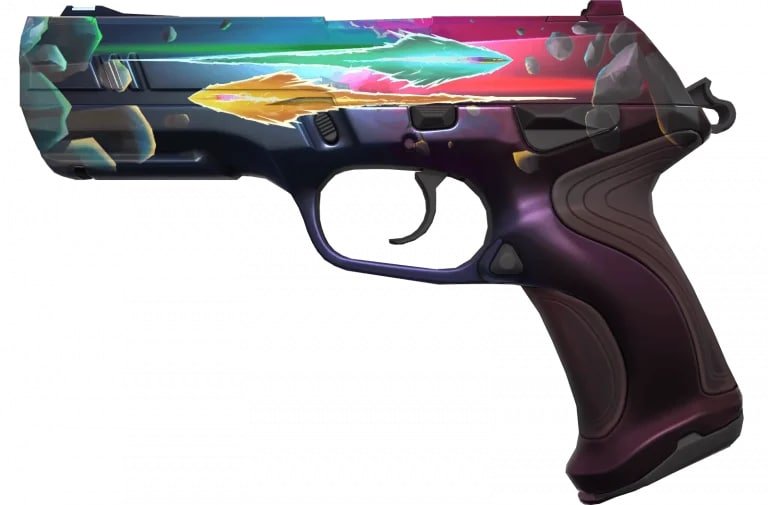 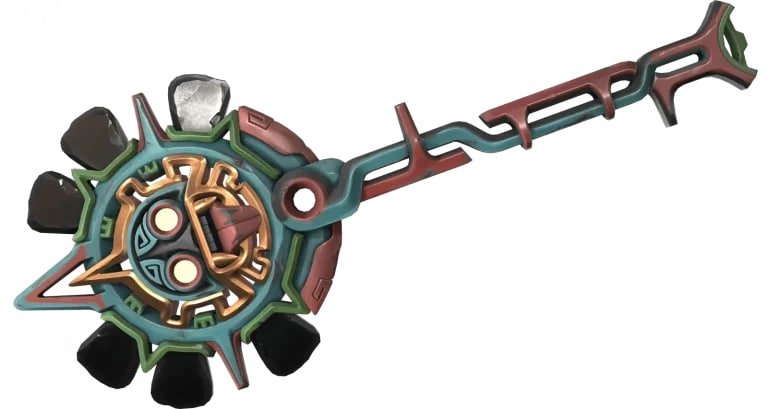 Also, the new Battle Pass featured 14 different sprays. Some of them are animated, and the rest are static. 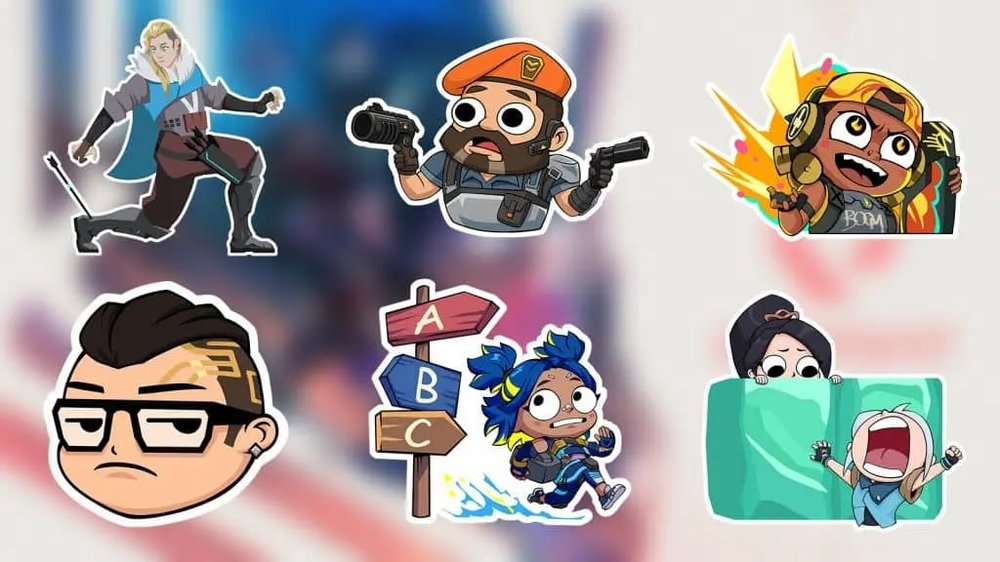 Finally, let's say that you can also get 10 different Gun Buddies and 13 Player Cards.