Fracture Is Getting A Rework Soon! 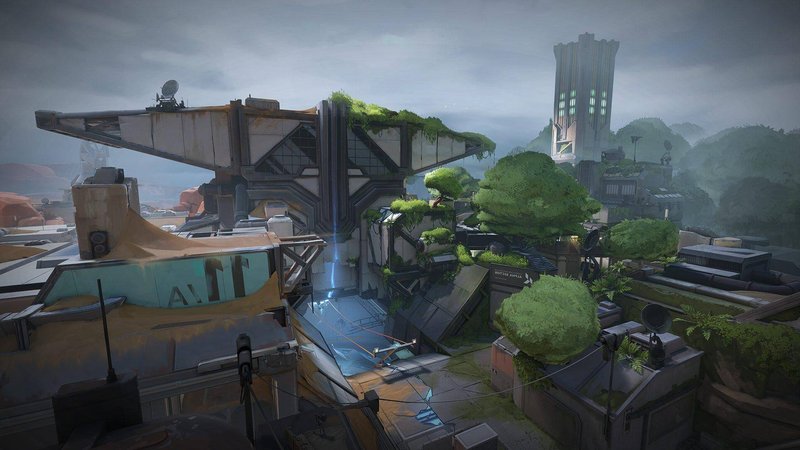 Fracture was added to Valorant with patch 3.05 and has been a topic for debate ever since. Some players think that the map is okay and enjoy playing on it, while others feel strongly against it due to its nature of neutral space.

Valorant map design leader Joe Lansford briefly described the map creation process in a recent TikTok video. He said every map design process starts with a gameplay goal they wish to achieve with the map. And the gameplay goal for Fracture is to allow players to work with Neutral Space.

What Is Neutral Space?

As described by Joe Lansford, “Neutral Space is the territory between each team’s half of the map.”

To elaborate on this point, both teams in Valorant start with complete access to certain areas of the map; for example, Defenders have sites. And in between these areas, some neutral space is initially blocked off to both Attackers and Defenders.

As the barriers go down, both teams can compete to control this neutral space if they choose to do so.

In Fracture, this is achieved by surrounding the Defenders from four sides, meaning there is a lot of neutral space to work with. And it is up to the Defenders to either compete to control these areas or wait for the Attackers to make the first move.

What Changes Will Be Made?

Joe said that the Valorant design team is working on some changes for the map now.

These changes include but aren’t limited to:

Although we don't have much information about these changes right now, we can expect to see minor improvements all over the map and some changes on A Site to give the Defenders more advantage.

We also know that the Dish area behind the A site will be getting some improvements. This change is much needed since all players agree that the area feels very empty right now.