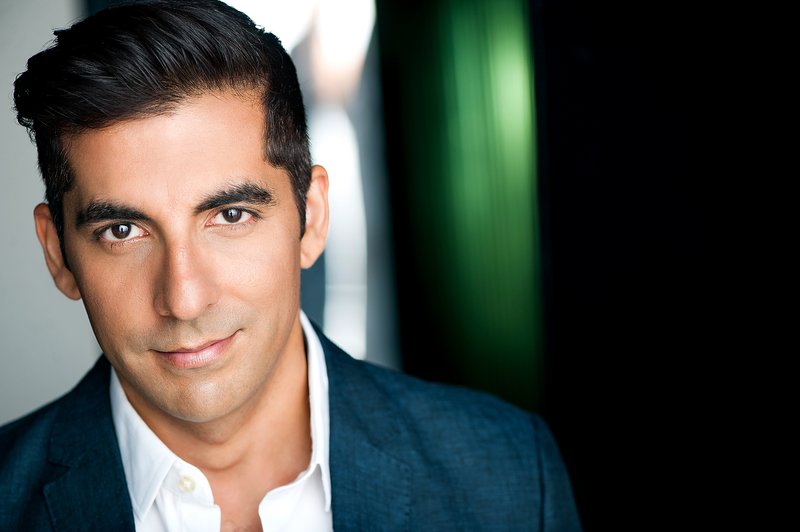 This October, Sunila Malhotra played the newest agent in VALORANT - Harbor. A former task force agent, Varun Batra is the unexpected owner of an ancient and powerful artifact with the power to control and summon masses of water out of nothing. Previously working for REALM to recover such sorts of items from the black market and return them to their rightful owners, Batra was regarded as a kind-hearted man but also a deadly force to deal with in combat. His dedication to the cause through years of service fighting criminals earned him a reputation as a hero and a legend.

"For this character, it was just sort of a very instinctual feeling of like, "Oh! I know him". Harbor is very much a big brother and a mentor to the team. Those roles were something that I absolutely identified with. He is a badass and can ride a motorcycle and shoot things, so like I'm catching up to that", Sunila said.

Sunila has already worked with Riot Games before that moment. He played Akshan from League of Legends.

If you want to get to know the new agent in VALORANT, you should read Harbor Agent Lore by Sir Jeppy.