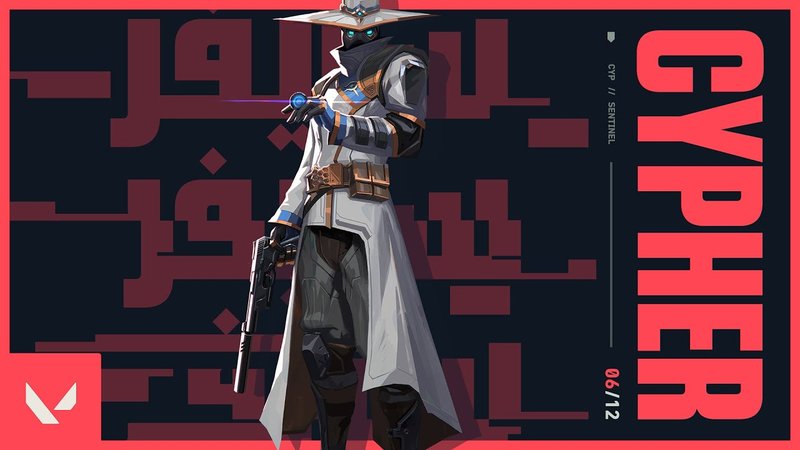 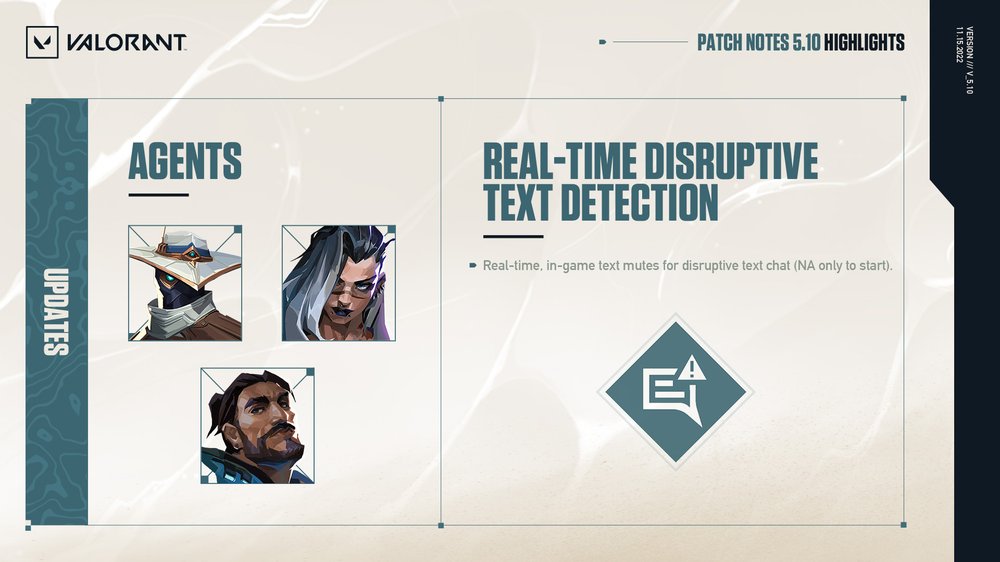 In addition to our existing interventions, we are launching a new feature to begin muting players in chat who send disruptive text messages in game. Interventions for disruptive text will now be applied sooner rather than later as we continue updating our systems to evaluate more types of text communication. These improvements will be added to North America first and expanded to more regions in the near future. With the implementation of more immediate text evaluation, we hope to detect and reduce disruptive situations while players are still in game and help you feel safer to engage in VALORANT.

Fixed an issue that caused the "Auto-Reject Friend Requests: On" notification to be misaligned in the Social Panel for some languages.