All Rosters of Partner Team In VCT 2023 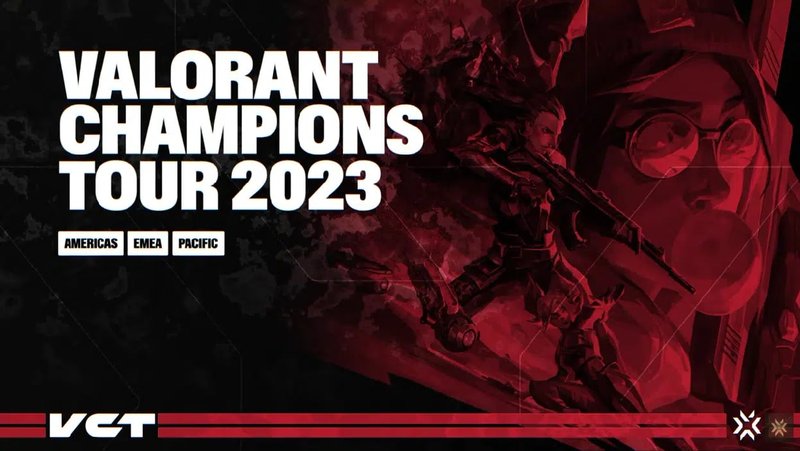 The off-season on the VALORANT competition scene is coming to its logical end. Almost all teams have already staffed and announced updated lineups.

In VCT 2023, the major leagues will compete in three regions: EMEA, Americas, and Pacific. There will be 10 teams in each division. They will play on LAN in Berlin, Los Angeles, and Seoul respectively.

Riot Games say that the selection process spanned months and included written applications, in-depth reviews, and financial reviews. These are the three things they are looking for in partnered teams:

Another important thing to note is that the performances of these teams in the past tournaments were not a considered factor in selecting them as partners!

Here are the partnered teams and their rosters from all three regions.

According to the rules from Riot, teams had to submit their lineups this year, which will play in the leagues next year. But they still have a chance to switch players, in various situations. They can do so before the start of these very leagues, which begin at the end of March 2023.

Riot Games will hold a Kickoff Tournament next February, where all 30 teams will be represented. The event will take place in São Paulo from February 14 to March 5.