Everything You Need To Know About Riot Games Getting Hacked! 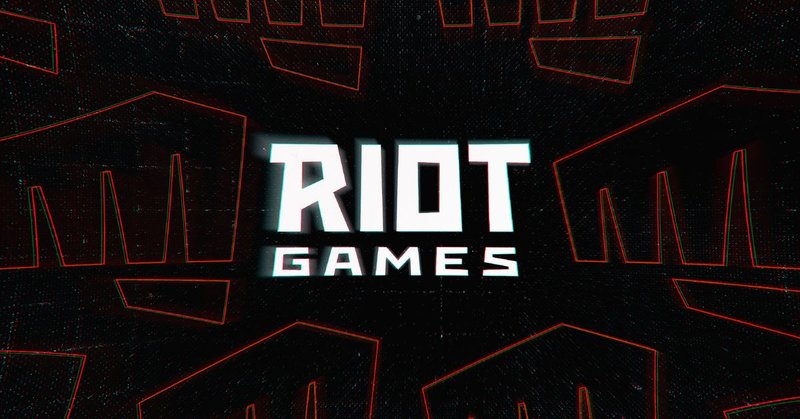 Recently, Riot Games tweeted out about an ongoing issue that has affected their systems. It was a security attack done through social engineering, their priority was to figure out whether or not the attackers had access to player data.

They also mentioned that this attack can slow them down from pushing updates and taking care of other things, so scheduled changes might take a slight hit.

As Riot promised to keep us updated and stay transparent with us, they delivered. Their team examined the attack and found that no player data was accessed, instead they were able to get the source code for some of their games & a legacy anti-cheat system.


They also received a Ransome email that would normally ask them to pay for that data to stay safe/given back, but Riot refuses to comply with the attackers.

While no player data was breached, there is still a huge problem. With the anti-cheat system code in the hands of the attackers, that drastically increases the chances of cheats emerging to any game of Riot’s.

Finally, Riot has reached out to local authorities to work on the matter as they do their best to move on and improve. They believe they’re on a good track of recovering from this attack but they’re also taking pre cautions to what this may cause in the future.
Comments
No comments yet
Please login to leave a comment.
Login
Recent News