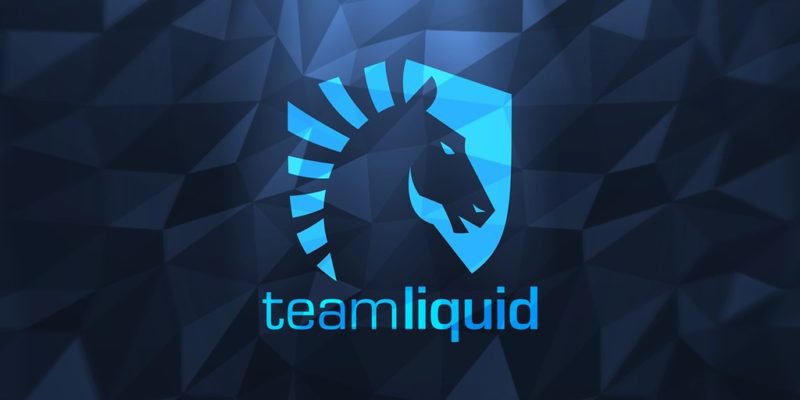 Now, according to a joint report done by VLC and George Geddes from Upcomer, Nivera is said to replace James “Kryptix” Affleck the British player who was part of the team since the very beginning of Team Liquid’s in the Valorant scene,Nivera got benched of Vitality's CS:GO division and starting his valorant esports career, it’s nice to mention that if  Nivera signs with Liquid, he’d play with Adil “ScreaM” Benrlitom his older brother.

Team Liquid wasn’t so lucky as they lost to Gambit at the EMEA VCT Stage Three:Challengers Playoffs, they also lost the chance to join VCT Masters Three Berlin which is about to start so soon on Friday 10 September, they also lost their automatic qualification for Champions, The EMEA Last Chance Qualifier which will begin on Oct. 10, after a month.
If Nivera signs with Liquid, This shall result in making Team Liquid’s roster a 6-man roster