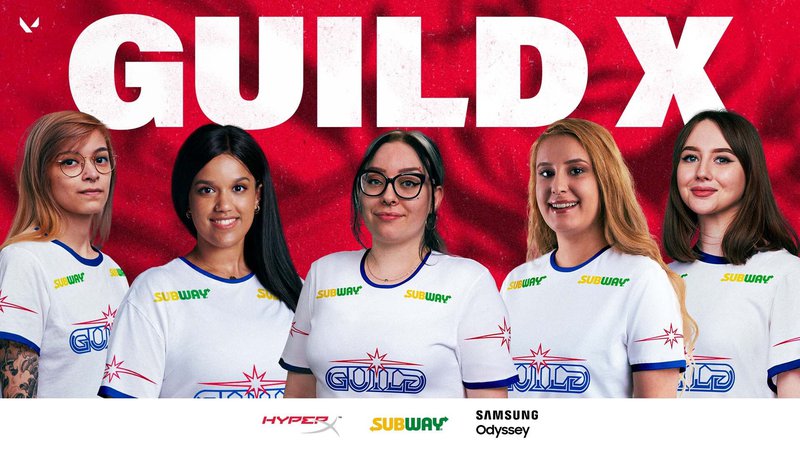 Project X was founded this April. First month female roster played with druella and Flutura, then they were replaced by Glance and Kim. Over the past months, Project X has won many tournaments for women's teams: Women in Games - Community Cup, Birds of Prey - Episode 1 and Huntress Trials - May 2021.

Guild X sign female roster to participate in VCT: Game Changers EMEA Series 1. VCT Game Changers program aims to foster an inclusive environment for competition and create safe opportunities for women to compete without fear of identity or gender-based harassment. The first tournament of Game Changers will take place from 27th of September until 3rd of October. The prize pool of EMEA Series 1 is €20,000.