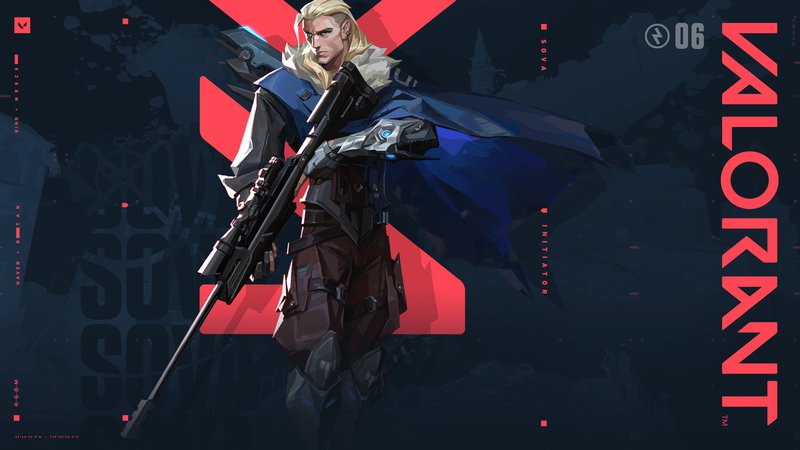 Riot finally gave us official info about the changes that will be implemented in this patch.

They started be giving us brief about that this patch contains then moving to Agents, maps updates  and more.
This patch has map changes that will offer more protection for attackers and safer positioning for defenders by adding sturdier crates in sites.
Jett is getting a nerf to make players more wise about their play style and get the most out of Blade Storm’s primary fire and more.
Skye and KAY/O are getting changes and seems like riot want to help them.
Riot explained those changes more and announced :

"We’ve liked that Skye has been able to play off her own flash more and more. But lately, there's a sense that it's become too effective and optimal to play off of herself in some situations. An increase to the unequip time should make it slightly more difficult for Skye to capitalize on Guiding Light bird flashes as quickly as before—making coordinated play or different styles of flashes more competitive.

The increased activation time aims to give prepared enemies a slightly larger window to react, without trivializing her main Initiator tool. Also, we’ve seen both the frequency of Skye’s ult and its effectiveness increase as players have become more skilled with the Agent. Looking at the recon and impact it can provide, it now seems more appropriate amongst the ults that cost seven points.

When we first launched KAY/O, we had two big questions: “How strong is Suppression for initiation?” and “Can regular flashbangs exist against other flashes in VALORANT?” Although we believed the ability to lab out flashes was where the power could come in, we over-indexed on telegraphing the projectile, which is holding back its success.

These changes should help reward those of you that put in additional effort to throw clever pop flashes. As far as the ultimate goes, we wanted to increase the baseline value of the ultimate by ensuring a longer suppression window for those explosive site takes. 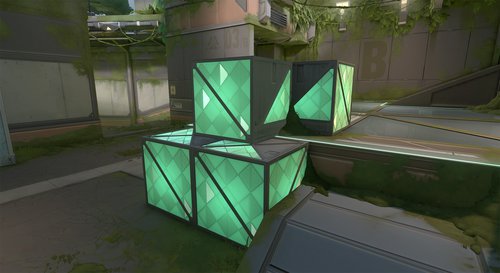 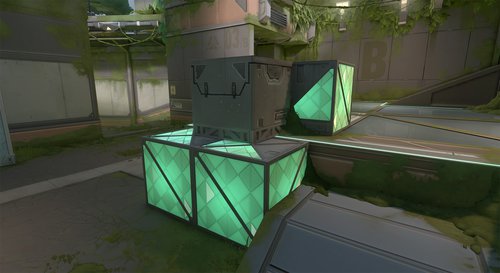 The crate stack on B site is no longer pennable, this is to create a safer planting option for attackers 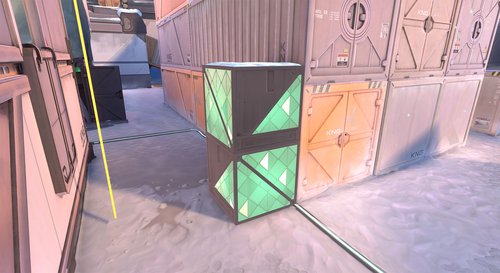 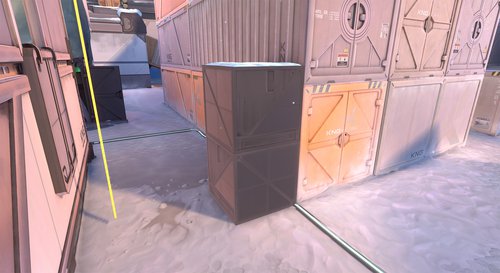 One stack of crates on C site is no longer pennable, this is to create a safer planting option for attackers 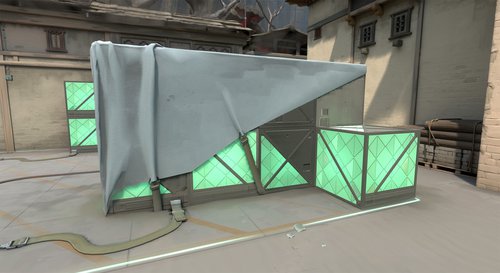 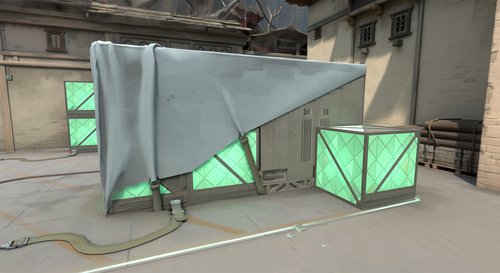 One crate on A site is no longer pennable, this is to create a safer position on site for defenders 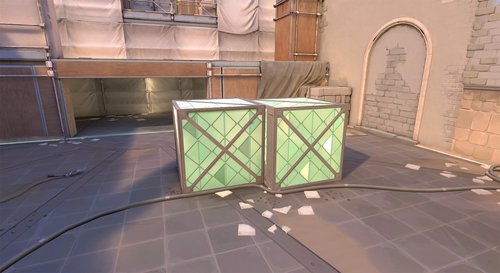 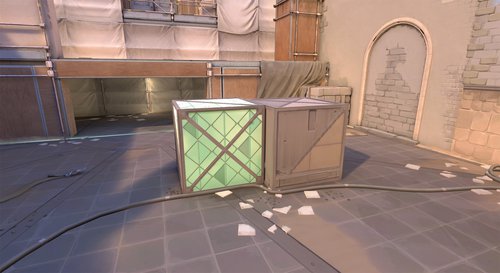 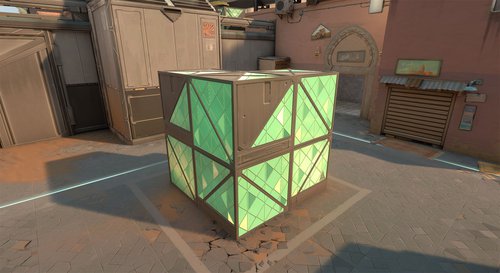 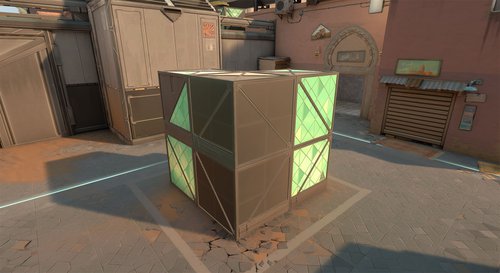