Since quick scoping was introduced in Call of Duty 4, sniping has been one of the game's most deadly playstyles. It reached a new level of popularity with the release of Warzone, where taking fights at long range was one of the most risk-free and consistent ways to win.

After its global release on the 28th of October, fans have been enjoying Call of Duty: Modern Warfare II and making full use of the various weapons in the game. Activision announced the release of its upcoming battle royale game with additional content that will be available in both games.

Warzone 2.0 will expand the weapon classes with more guns being introduced each season, as confirmed by the game’s publishers. There will be a Battle Pass that will be shared among several titles when Warzone 2.0 is released on launch day.

Moreover, Modern Warfare II will also bring a strong selection of snipers to Warzone 2.0 on November 16, including the brand-new Victus XMR in both games. This sniper rifle is definitely one of the best choices for long-range sniping!

Here is everything you need to know about the Victus XMR in Modern Warfare II and Warzone 2.0, along with a guide on how you can get your hands on it! 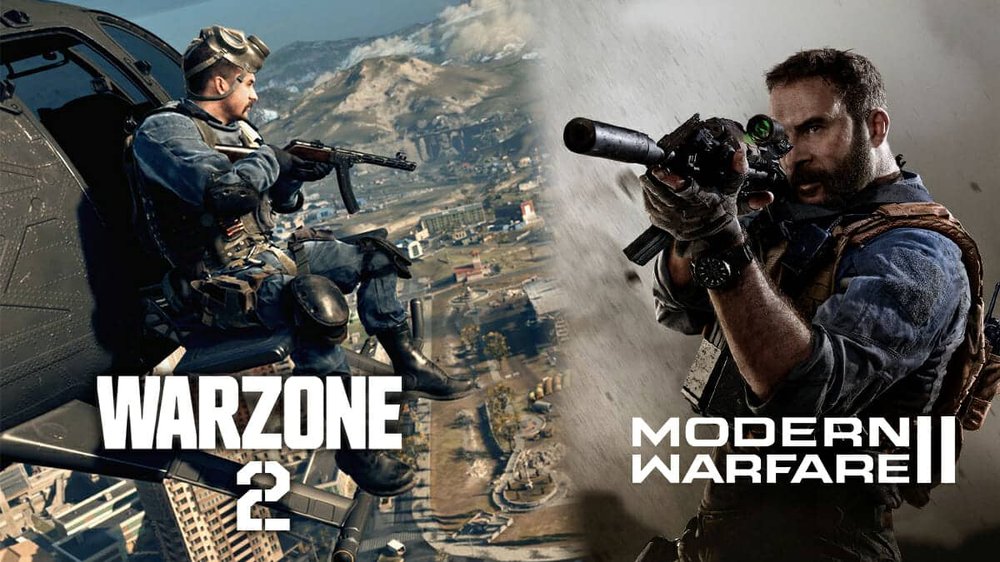 With many solid long-range options already existing within the Marksman and Sniper Rifle region of Modern Warfare II, there is no shortage of good long-range weapons. The developers have introduced a unique system to the game.

This system allows weapons to share a common lineage and belong to certain families or weapon platforms. Ten weapon classes in the game will be introduced with Warzone 2.0, and these will contain the entire collection of weapons.

Currently, however, there are only four Sniper Rifles in the game, which are as follows:

Every single sniper mentioned above is a potent and viable option to eliminate your opponents from a distance with a single shot. Although some are heavier than others, they compensate for the disadvantage with higher damage and damage range stats.

Victus XMR And How To Get It 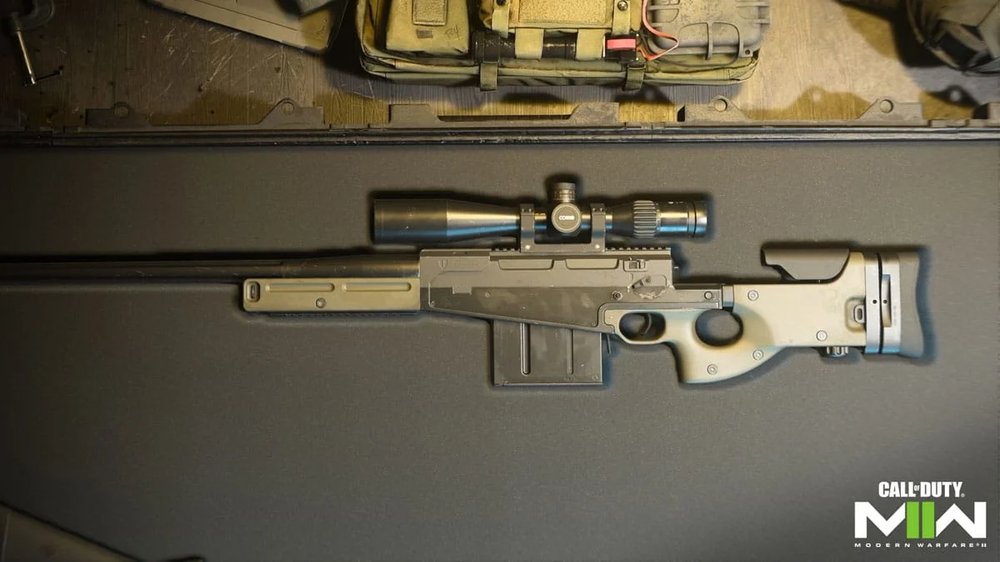 Victus XMR is a brand-new sniper rifle that will be available to players in both Warzone 2.0 and Modern Warfare II from 16 November. The start of Season 1 will bring four new weapons to both games, out of which two will be completely free to players, and the other two will be made available mid-season.

Upon reaching the required Tier, the Victus XMR will automatically unlock and become available for addition to your loadouts. The game’s developers describe this weapon as a hard-hitting “bolt action sniper rifle with .50 cal BMG ammunition.”

Also, the Victus XMR uses tungsten sabot-tipped bullets that are fast and powerful but require precise shots over long distances. Season 1’s new Sniper Rifle is expected to be a powerful and excellent choice in both Modern Warfare II and Warzone 2.0, and it will bring a new scope that will make long-range sniping ridiculously easy!

Modern Warfare II - Prestige And Ranks Explained
Wondering how the Modern Warfare II Prestige system works and how to level up your Military Rank? Check out this article where we explain everything in detail!
15/11/2022
1559 Views

Call of Duty: Modern Warfare II Twitch Drops And How To Get Them
Wondering what the Twitch drops are for Modern Warfare II and how to get them? Check out this article where we discuss everything in detail!
08/11/2022
1133 Views