Sliding was added in Fortnite Chapter 3 Season 1, allowing players to have an acrobatic edge over their opponents. However, to use the novel slide feature, you must know which button to click.

If you're unsure about how to slide in Fortnite, you're not alone; many players have struggled to figure out how to use the much-desired feature. It's simple once you figure it out, but there's no manual or instruction given in-game.

We've put up a simple guide to help you get the most out of your Fortnite sliding experience.

How to Slide in Fortnite 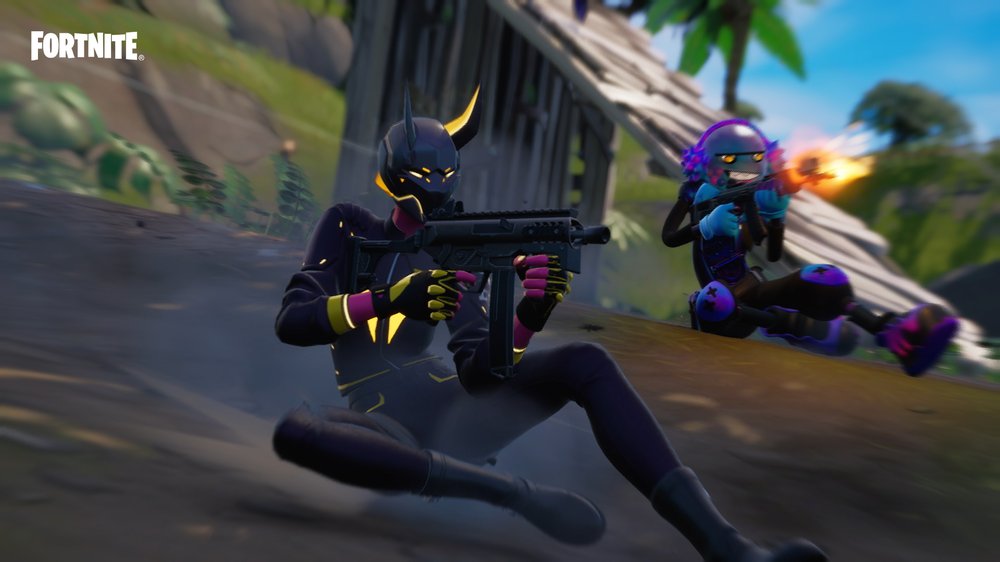 Simply start sprinting while holding the crouch key in Fortnite to slide. This is the right analog stick for PS users, although it will be different for other systems. Click the same key again to halt sliding.

Sliding is best done while sprinting on a steep hill or down a slope since you'll be going quicker and farther, but it may also be done on absolutely level ground.

When you have the higher ground, you could also fire guns when sliding, which is a useful strategy for scaring naive opponents. It takes some experience to get acclimated to this, so practice a lot before doing an ambush.

The Benefits of Sliding in Fortnite

It will become evident very quickly how beneficial sliding is in any Fortnite battle. Sliding provides a quick burst of speed, especially while going downhill. You'll also be quite shorter than you are when crouching. Sliding is a wonderful strategy to move into cover while staying out of the firing line. 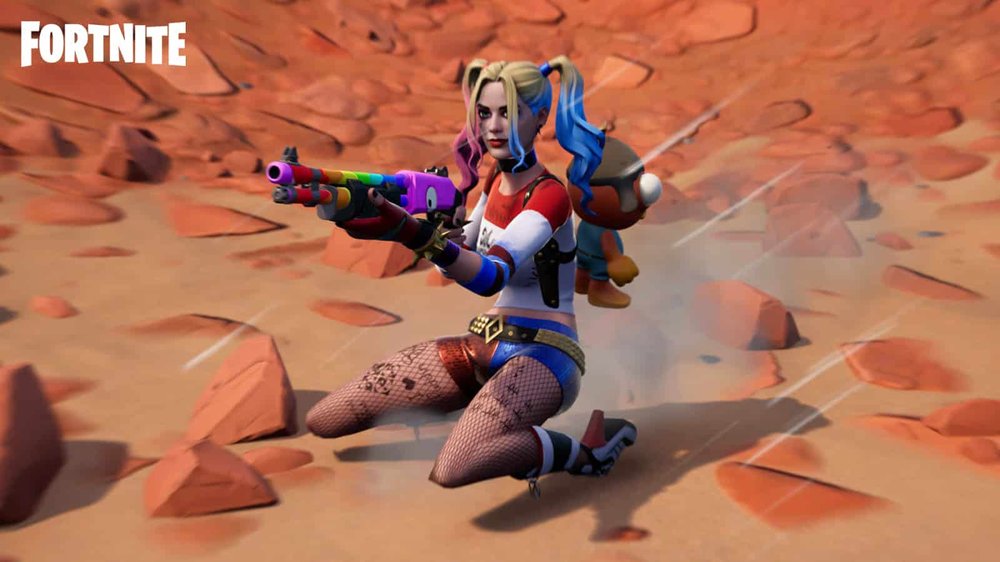 Players should take advantage of the slide mechanism by sliding over rocks to jump from a mountain without taking any damage. They may also slide to avoid gunfire and use their guns to hurt opponents while staying away and are difficult to reach.

These are the default controls for all platforms, so if you've altered your key bindings or controller settings, you'll need to start sliding with whichever button you've assigned to "crouch" in Fortnite.

In Fortnite's settings, you can modify the time it would take to enter sliding mode by holding the "crouch" button, which can keep things a bit simpler in the middle of a fight.

By moving in a specified direction and hitting the crouch button, players could use the slide function at any point during the game. To slide in Fortnite on multiple platforms, hold the following buttons:

Players can build pace and escape the storm by sliding in particular high to low locations. On flat ground, however, players should not apply slides to increase speed because running is far more effective.

Sliding has also become popular among players in building wars. When they are tough to target, they can either rapidly escape the conflict by sliding down or moving from one cover to another.

All New and Unvaulted Weapons in Fortnite Chapter 3, Season 4
Sometimes old items are even returned to the game. With a new season, number four in Chapter 3, there were added new and unvaulted guns in Fortnite. Here you will find a full list...
18/09/2022

How to Refer a Friend in Fortnite and Earn Rewards
When playing with friends, Fortnite is a lot more entertaining game. Fortnite's creators have developed a new method for all gamers who want to invite their friends to play alongs...
30/05/2022

How The Fortnite Glitch Allows Players To Have Infinite Victory Royales
Want to take advantage of the Fortnite glitch and get as many Victory Royales as you can? Check out this article where we guide you on how to do so!
17/11/2022
Comments
No comments yet
Please login to leave a comment.
Login
Streams
Live
Streams
Live
Popular