It’s no secret that we don’t have a lot of time left to grind out the battle pass anymore. Season 2 is coming to an end, and we are almost on the verge of the new season event which will show up quite soon around the 4th of June. So, you must level up as much as you can to reap as many battle pass benefits as possible. Though this can feel like a daunting task, we’ve got a few ways how to get XP fast in Fortnite! So, if you’re looking for the fastest way to level up in Fortnite, read on!

Daily Quests in a Squad of Four

You can get a ton of XP if you're in a squad of four, and you're doing your daily quests. In Fortnite, if you or any of your squad members do a quest, it also counts for you. So that means, if four of you are doing separate daily quests, you will get 4000XP in a flash. This is one of the best ways to get XP fast in Fortnite.

Fortnite is one of the few games which will give you XP for standing still in a creative mode lobby. Yup, a lot of these game modes will simply give you 12 to 15,000 XP for just standing there for 15 minutes. That's a lot of XP, and you can do this five times in a row daily. So, if you're just standing there in an empty lobby for 15 minutes five times, which is just an hour and a half in total every day, you will level up one whole tier per day! 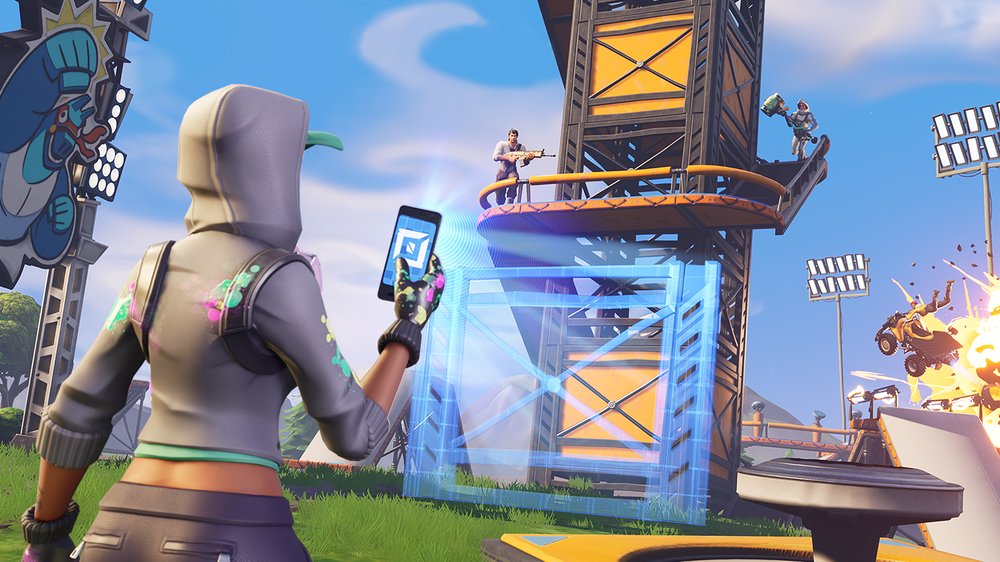 Milestones have always been one of the most important XP farming routes in the game. The more you play the game, the more milestones you are going to eventually complete. You like saying hi to the bus driver, there is a milestone for that. Do you like landing at named locations? 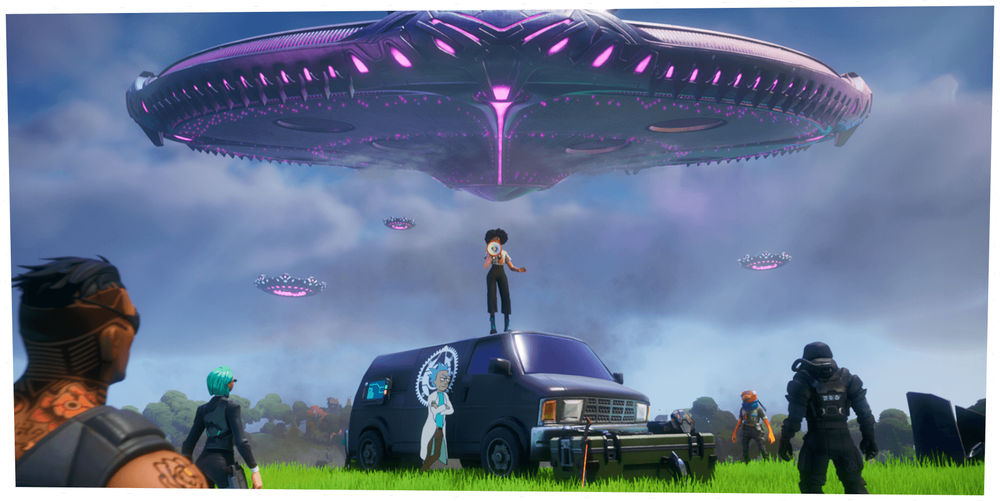 Well, there is a milestone for that as well. There are milestones for damaging, driving, gliding, fishing, and essentially everything else you can think of that is available as a feature in the game. Each time you complete a milestone, you get 7000 XP, and there is a bunch of different milestones to do, so you'll never run out of these quests.

Resistance quests start season-specific, meaning that they're only available for this particular season and might be something else in the next one. However, so far in season 2, they are highly effective at giving you loads of XP in a quick goal. You need to land where the marker is, collect an item and then do a task, and gain an essentially huge amount of XP.

Season quests are just as simple as they have always been, they always revolve around doing some damage, driving around some season-specific vehicles, or shooting some guns that are newly added. However, the best thing about these quests is that they give you around 28 to 25,000 XP per quest. This makes them one of the most important resources for leveling up, especially if you're looking to do this quickly and easily

Save the World as the single-player or Co-op mode in Fortnite. It is not a PvP mode, instead, it is a PvE mode. However, the best thing about Save the World is that even if you're playing this, the XP you're going to earn here will carry over to your battle pass. This makes saving the world one of the best XP farming modes in the game. Just head into it, and gain XP for building, doing damage, and surviving. 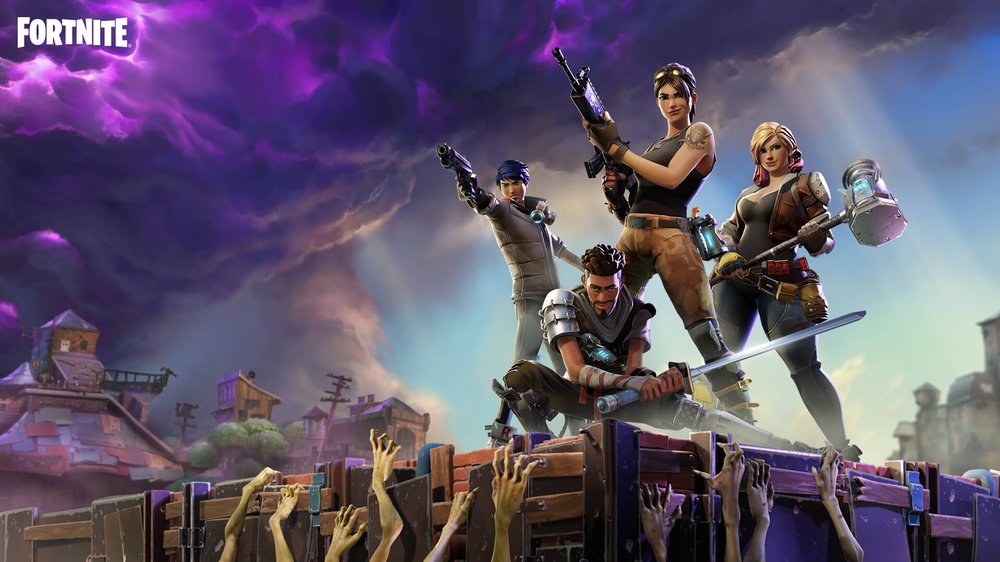 The 50 fashion creative game mode is genuinely one of the best XP farming spots in the game. All you need to do here is simply compete, search for XP boxes and run around and explore this user-created map to earn as much XP as possible. The best thing about this mode is that it has accolades attached to it, which makes it a super-fast XP farming game mode.

Tilted Towers 50 Player Prop Hunt, now while this may seem like a bit of a downgrade from 50 Fashion Show, it’s a huge upgrade despite a lack of accolades. You see, there’s a total of 50 players in this lobby, and you will most likely be playing as a Hunter. You not only get XP for killing a prop, but your whole team of Hunters does. 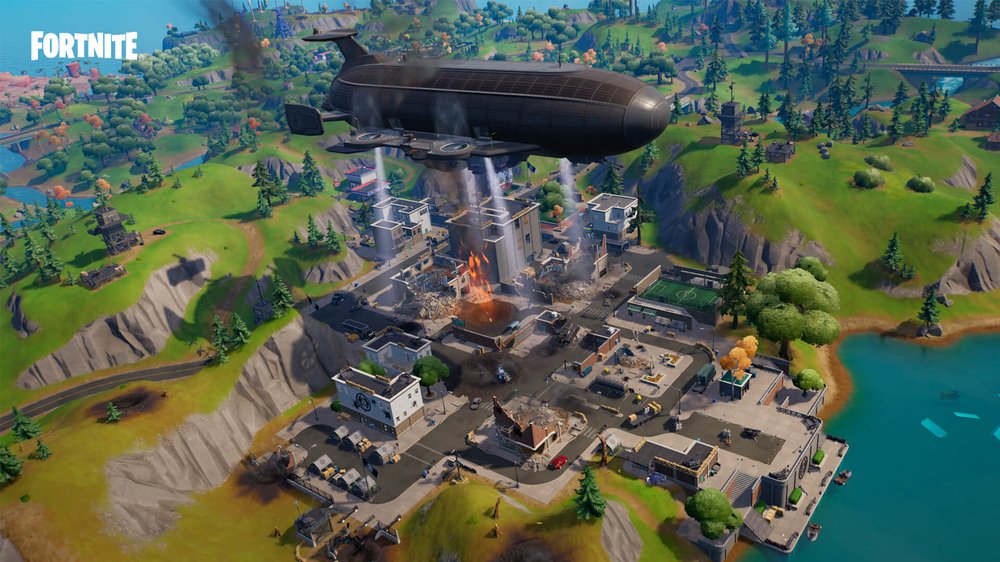 This means you will be getting passive XP throughout the time you’re playing it. Not to mention, there are also collectible coins to be found all over Tilted Towers in this game mode, which gives you a decent individual amount of XP here. If you play this for an hour, you will walk out with at least 3 tiers leveled up in your battle pass.

It is no secret that team rumble is by far the best and most effective way of earning XP in the game. You already land with a shotgun and an assault rifle, all you need to do is get in the game and start playing! It’s a much quicker, much faster-paced game mode where fighting is all you need to do.

Land fast on top of a group of enemies and take your gunfights, kill as many players, and the more damage you do the more XP you will earn! It’s a simple but effective game method of earning a ton of XP fast. Not to mention, you get bonus XP for searching chests, doing dailies, and season quests in Team Rumble!

If you were wondering how to get XP fast in Fortnite, we hope that this list of many different things you can do at the moment in the game helped you out! Fortnite is an ever-changing and ever-evolving game, so make sure you keep up with the rest of our articles and informative guides to stay up to date with what’s going on in the world of Fortnite!

How To Gift Skins And Items In Fortnite
Want to send someone a gift in Fortnite? Check out this article to learn how to send gifts and items to your friends in Fortnite!
24/09/2022

How To Cancel Your Fortnite Crew Subscription
Fortnite Crew is a great subscription model for people who don’t want to sit through the process of purchasing the Battle Pass every month. However, a person may need to cancel th...
14/08/2022

How To Get Bot Lobbies In Fortnite
Fortnite is full of extremely skilled players. If you’re new to the game, you might think about how everyone is better than you. However, there’s a way for you to join a lobby ful...
11/08/2022
Comments
No comments yet
Please login to leave a comment.
Login
Streams
Live
Streams
Live
Popular