The most popular video game and high-quality fashion are coming together for an epic collaboration! Fortnite and Ralph Lauren are joining forces to create a digital capsule collection for gamers and a physical collection for shoppers.

There will be a digital apparel and accessories collection available through the Fortnite Item Shop, as well as physical items available through Ralph Lauren. The brand redesigned the iconic Polo pony after five decades to have a Fortnite twist for the collab.

The design is a way to commemorate the partnership, and it is the first of Ralph Lauren’s digital capsules. The Fortnite x Polo collab was announced in late October and will be available in the game very soon.

A number of cosmetic items, including two popular skins, will be added to Fortnite as a result of the collaboration. The best thing to come out of this collab is that the players can acquire these cosmetics for free!

Loopers can earn these items by competing in the Polo Stadium Cup on the 4th of November, Friday. In this article, we will reveal everything you are curious about in the new collaboration, such as the release date, skins, and more!

The two skins that will be released with the Polo Ralph Lauren collaboration in Fortnite are Stadium Hero and Polo Prodigy. The collection draws interest from the “Polo Stadium Collection” and “Polo Sport Collection” from the 90s.

Matching accessories are included with both skins. Moreover, Epic Games will also release a unique loading screen for Fortnite in relation to the collab. The skins feature dark red and black boots with white laces, classic polos with the new logo, black and blue tops, sweats, and baseball caps. 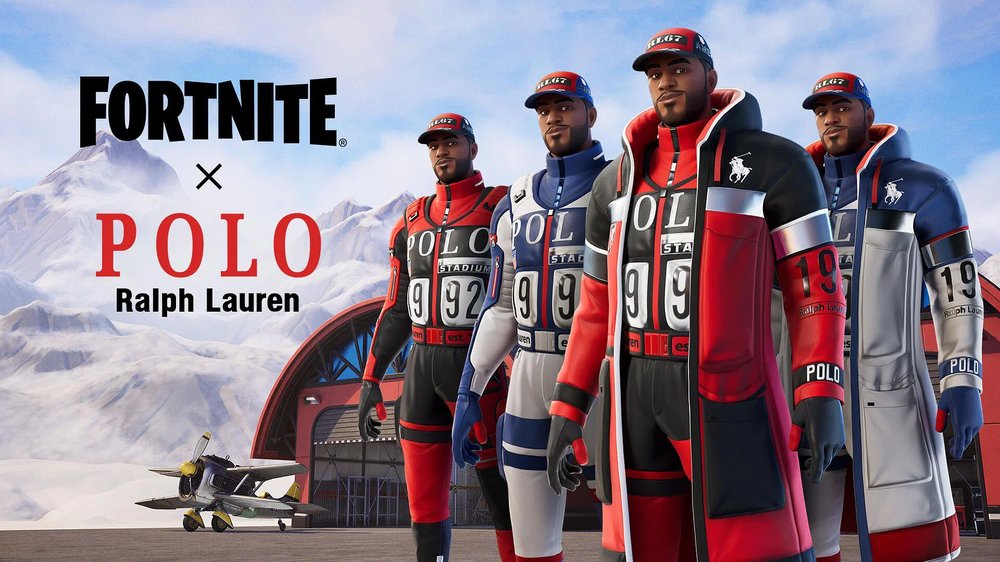 Polo Prodigy, the second skin part of the Fortnite x Polo collaboration, is based on the Headhunter model and comes in two different styles. The outfit also has two matching accessories, which are as follows: 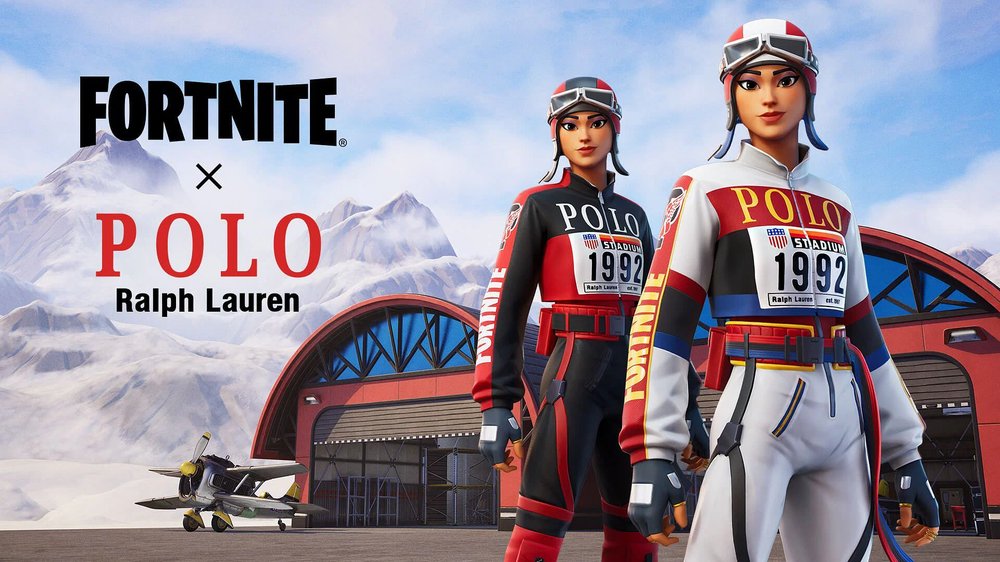 In addition, Victory Colors will be released with these two items; a simple emote with a flag-waving animation. If you like these two cosmetic items, then take part in the new Fortnite Battle Royale Cup to earn them. The cup comes out on the 4th of November, Friday; however, the exact date can be seen from Fortnite itself.

It is important to remember that the Cup has different starting times that differ from region to region. Launch Fortnite and look under the Compete tab in the main menu to find out what time the Cup will be held in your region.

You are allowed to play up to ten matches during the Cup and compete for cosmetics. Moreover, the Cup will last for a total of three hours. It will be available on all platforms, including Nintendo Switch and mobile phones.

From every region, top players will unlock the two cosmetic skins and their matching back bling. To obtain the Victory Colors emote for free, you are required to earn eight points during the cup, which is fairly simple and can be done in no time.

The cosmetic items have been released to Fortnite’s Item Shop as they were set to release on 5th November, Saturday, at 8 PM Eastern Time. To celebrate the physical launch that took place on 2nd November, Fortnite and Ralph Lauren teamed up for a Twitch live stream event on 3rd November.

The live stream allowed viewers to interact with their favorite gamers, celebrities, and influencers. Go ahead and get your hands on these cool outfits and their accessories!

How to Fix Fortnite Not loading Error - Easy Fix
The game not loading error is a very common issue. It is unclear what the cause of this issue might be, but it can be solved with some tweaks.
12/06/2022
1883 Views