How The Fortnite Glitch Allows Players To Have Infinite Victory Royales

Fortnite glitches are getting out of hand, and Chapter 3 is infamous for its endless glitches that can either break the game for players or grant them a great deal of XP. This time, the new glitch is giving players multiple Victory Royales once they try to end the game or even go AFK.

This glitch occurred with the recent update at the end of Fortnitemares 2022, and this update has players getting XP like anything. Using the Infinity Victory Royale glitch, players have been able to level up without much trouble.

They can simply activate this glitch, gain free XP, and complete quests within the game without much of an issue. Generally, loopers exploit such glitches as quickly as possible before Epic Games patches them out, as they are brought to the community's attention by content creators and YouTubers.

The Glitch That Allows Players To Have Infinite Victory Royales

The latest glitch was discovered and reported by GKI, better known as Glitch King, who is famous for exploring various bugs and glitches within the game. He also finds unique ways to exploit certain game mechanics.

He is mostly known for his XP glitch maps that provide players with an AFK XP in Creative Mode so they can rapidly level up their Battle Passes. GKI’s recently discovered glitch has helped players in getting multiple Victory Royales in a Battle Royale match.

This glitch even enables them to complete their challenges without a single opponent on the entire island. Moreover, if exploited to its full potential, this glitch allows players to obtain an infinite amount of Victory Royales. We will guide you on how to do so. So, let's get started!

How To Get Multiple Victory Royales In Fortnite Season 4

GKI uploaded a video on his Youtube channel titled “i just broke a world record.” In this video, he showcases himself getting the fastest Victory Royale in a Battle Royale match in Fortnite. He also showcased other useful applications of the glitch in this very video.

As mentioned by him, one of the useful applications of the glitch was a way to get infinite wins in the game. This glitch places players and their teammates in an actual Battle Royale lobby without any opponents.

Players can easily roam around the island in the match and complete their quests without worrying about enemy players eliminating them. Here are the steps you must follow in order to get infinite wins in Fortnite using this glitch:

1. Enter Into A Save The World Lobby 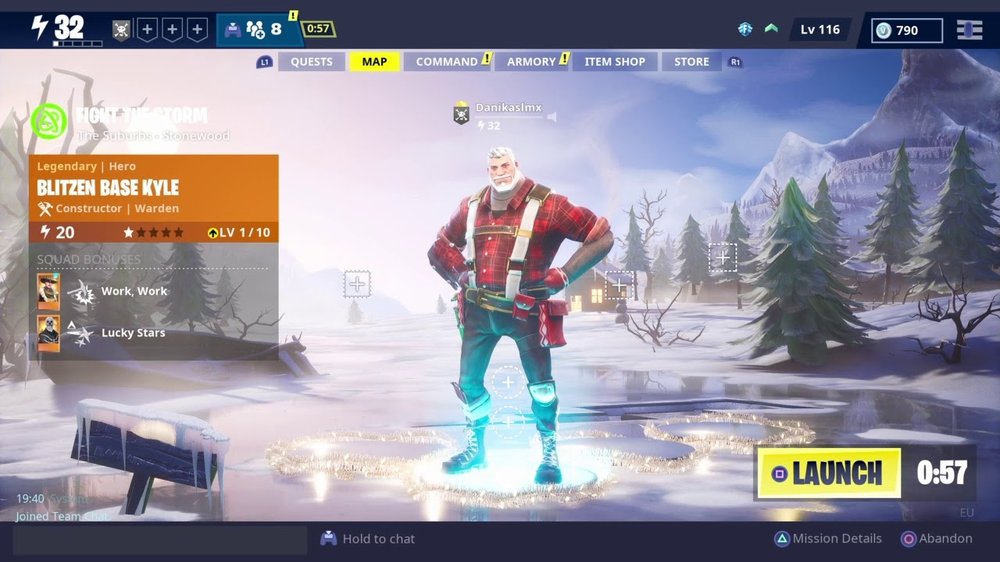 The first step you are required to do to start this glitch is to select Fortnite’s PvE campaign, Save The World. Every player in the party must have purchased STW to ready up and load into the lobby. Also, one more teammate is required other than yourself to make this glitch work.

Basically, the size of the party should be two Loopers only. The bug sometimes loads players into a Battle Royale lobby rather than the STW loading screen, according to GKI. In case you boot up into the Save the World mode, return to the Fortnite lobby once again until you spawn on the correct island.

2. Ensure That You Enter The Spawn Island With A Teammate

Once the loading screen shows up on your screen, make sure you have only your teammate with you on the spawn island. Look around to ensure that there are no enemies spawning around you on the island.

To double-check that the Loopers on the islands are your teammates, try shooting them and see if they take any damage. If they don’t, then you are lucky and are successfully moving ahead with the glitch.

3. Ask Your Teammate To Leave The Match

To continue with the infinite Victory Royales glitch, you need to ask your teammate to leave the match immediately and return to the lobby before the Battle Bus launch countdown ends. You will get a message in the prompt bar on the bottom left stating that they “checked out early” once they leave the match.

4. Get In The Bus And Win Your Victory Royale 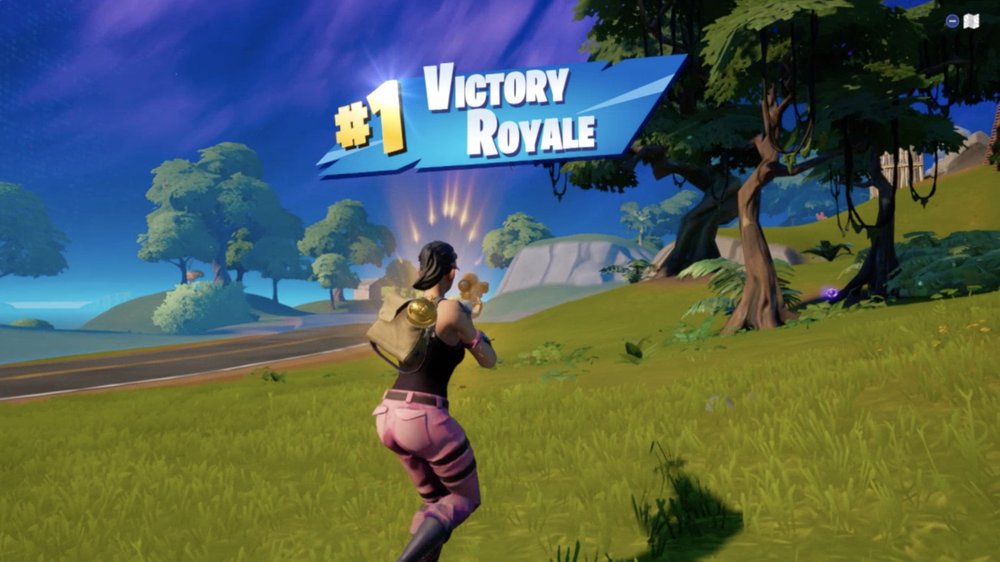 Now that your teammate is back in the lobby and you are all loaded up inside the Battle Bus, you will get an instant Victory Royale since you are the only player left on the island. You can leave the match once you get the Victory Royale, and the game asks you if you would like to return to the lobby.

The Best Fortnite Aim Courses (2022)
The majority of competitive Fortnite players devote as much time to practice courses as they do to regular games. To prepare for all types of encounters, you'll need to practice y...
25/06/2022
730 Views

All Creator Icon Series Skin In Fortnite
Fortnite collaborate with content creators and famous personalities to create their custom skins. Check out this article to see all Creator Icon skin!
13/09/2022
1707 Views

How To Tactical Sprint or Run Faster In Fortnite Pro Tips (2022)
In this article, I'm going to show you how to sprint or run faster in Fortnite to get where you need to go faster. Sprinting in Fortnite is a little different than sprinting in...
23/05/2022
1419 Views
Comments
No comments yet
Please login to leave a comment.
Login
Streams
Live
Streams
Live
Popular