A year has passed since the release of Fortnite, and the game has slowly gained popularity through different streaming channels such as Twitch and Youtube. Several organizations have seen the gaming potential and recruited some of the top players to represent their teams best.

Soon after its release, gamers started to showcase their skills and made a name for themselves. They showed their capabilities through their streaming channels and online matches.

Numerous Fortnite content creators and players have developed extraordinary and genius tactics to gain the upper hand in combat. Few of these tactics have become the norm in Battle Royale, taken advantage of by many players, while others are exclusive to certain professional players.

Not every player can execute them flawlessly, considering the time it takes to master them. On the other hand, people who can successfully do so enjoy dominance during the match and can effectively shut down the lobby easily.

We will discuss the top 5 players in Fortnite who have changed the course of the game with their clever and genius tactics. Here we go! 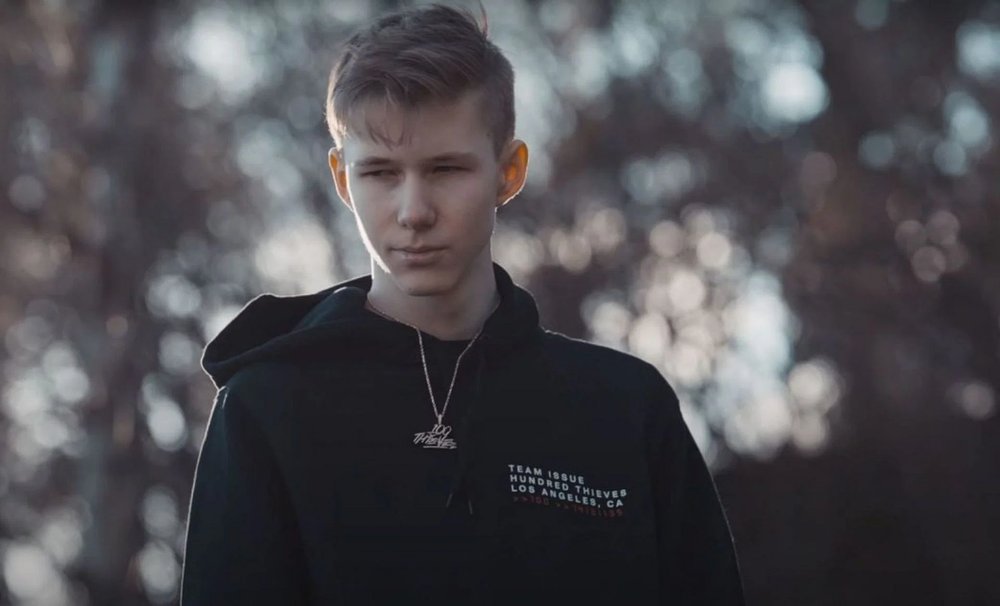 Players got up to a bunch of mischiefs when smoke bombs were first introduced in Fortnite. The item turns players invisible and allows them to double jump and climb walls effortlessly once they are thrown at them.

This would have been useful when wanting to rotate stealthily; at least, that is exactly what MrSavage did. When he realized the safe zone was moving onto the side of a mountain, he realized this was his chance to win.

Rather than start a fight with his opponent, MrSavage decided to use the Shadow Bomb on himself and rotated up the hill to safety, thus winning the match. Even today, every player talks about this 200 IQ play used by MrSavage. 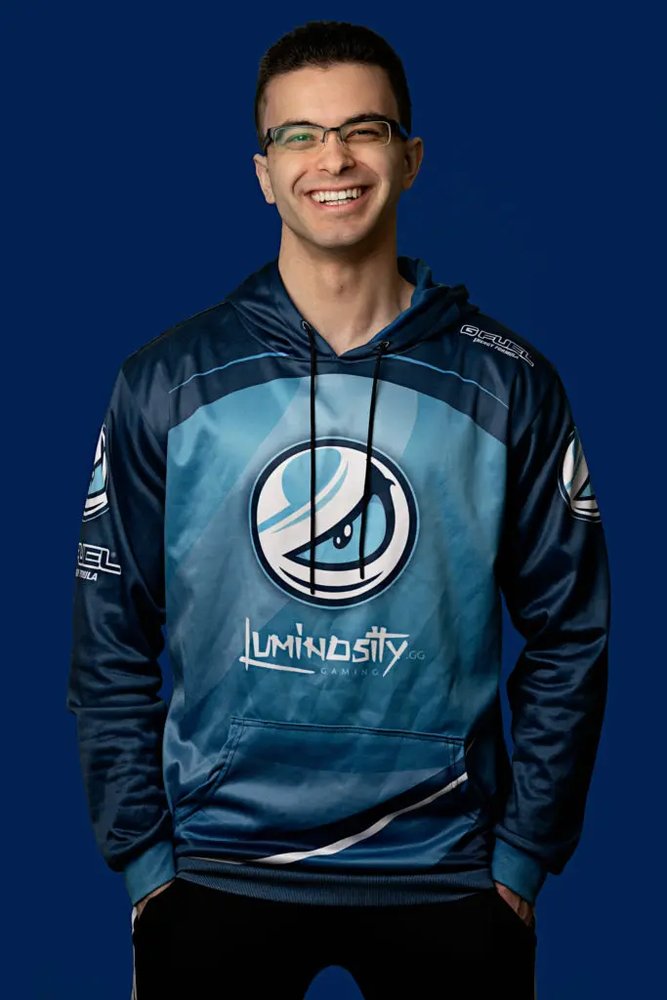 Nicholas Amyoony, better known as Nick Eh 30 is a Canadian Youtube gamer, live streamer, and professional Fortnite player. He is by far one of the most popular and beloved Fortnite content creators in the community.

However, it would be wise that you do not trust the guy with doors. It is not quite clear how he came up with this genius tactic, but he is a menace to opponents who step through doors in box fights.

If you plan on using this tactic, then all you have to do is simply edit and create a door to lure your opponents in. Most of them will think that it is a mishap and will end up taking the bait. Once this happens, an SMG spray or a shotgun to the face will be more than enough to secure an easy kill. 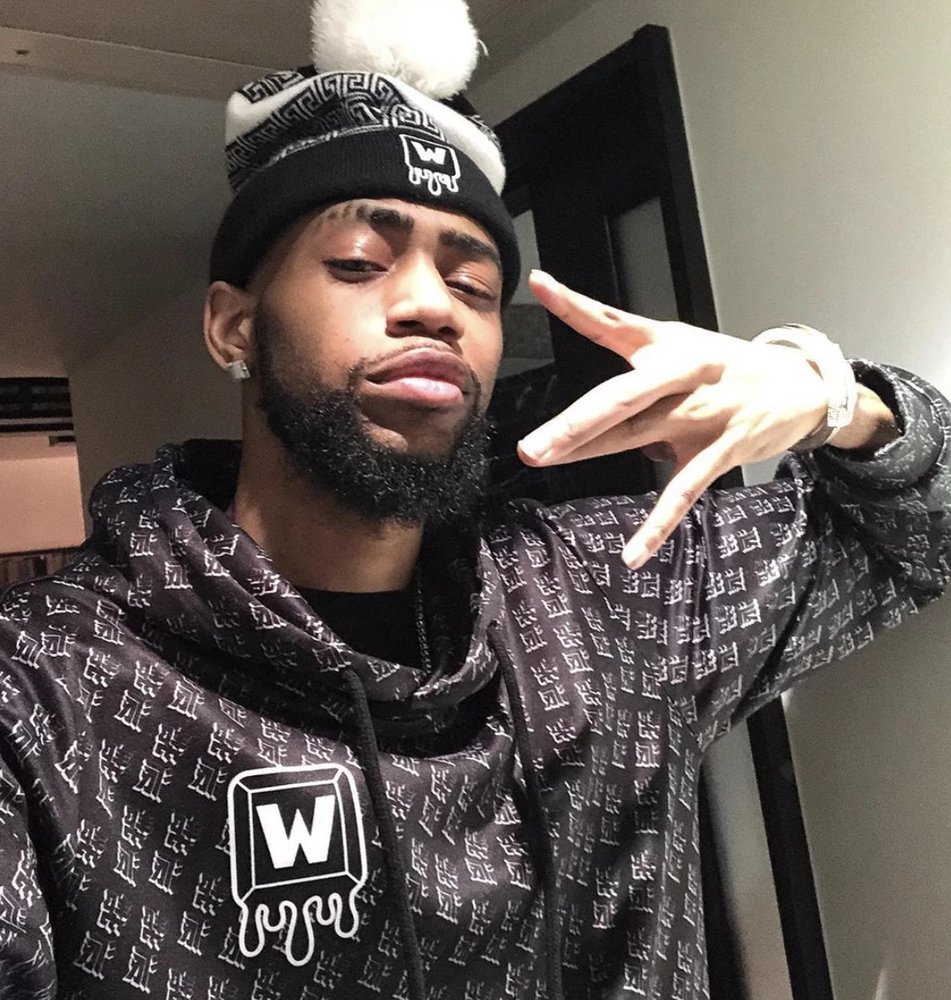 The OG pump is king when it comes to shotguns in Fortnite, and no other shotgun in the game can or will ever replace it. It was quicker to simply switch to another pump and shoot rather than wait for the next shot to be fired.

Unfortunately, as the game evolved, this tactic was rendered useless, and over time, the double pump method could only be seen in creative matches instead of Battle Royale. 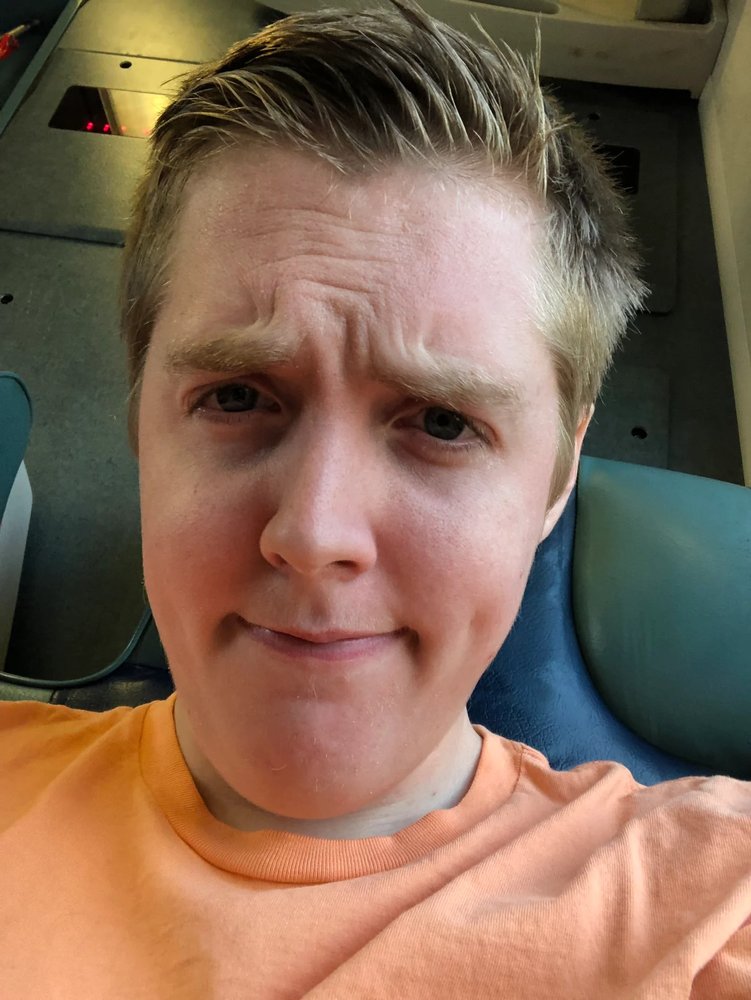 Having the ability to build in Fortnite is only part of the equation. It is important to note that good building skills do not equal good box fight skills. A player will need to learn the art of piece-control to become a “master builder."

Jerian, an American Youtuber who educates people on how to be a better Fortnite player, has authority on the subject when it comes to this elusive technique. In easier words, piece-control means controlling nearby pieces to box off and trap opponents trying to build a box. 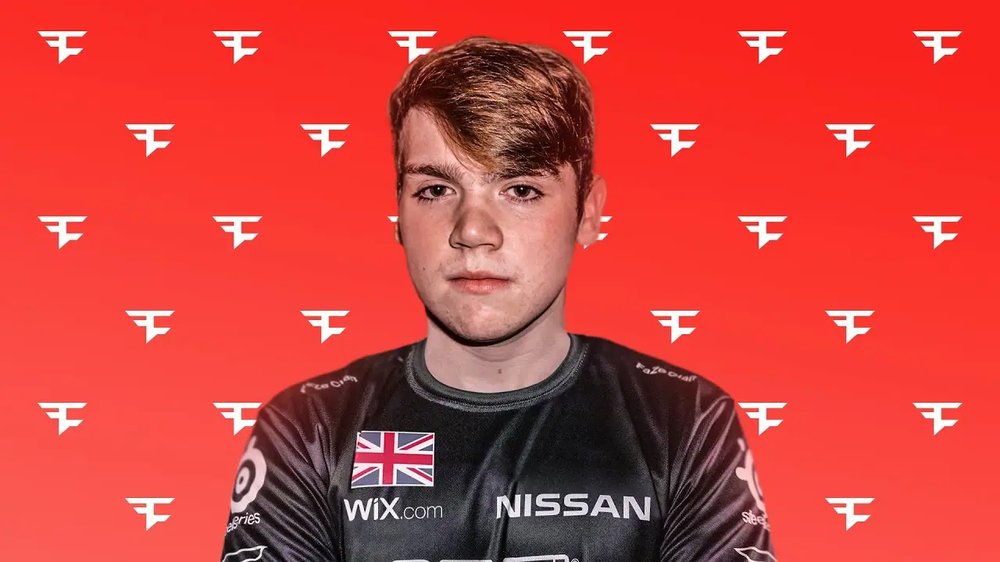 Building is considered an essential part of Fortnite, and those who cannot build barely stand a chance at winning. This is the reason why even beginners try to learn a few building techniques for safety and traversal needs.

Unfortunately, most of the players end up quitting as they are unable to master this technique. On the other hand, players such as Kyle “Mongraal” Jackson have become legends in the gaming community and keep getting more famous.

Mongraal is considered one of the best editors in the game and has risen from humble beginnings to perfect this skill over the course of just a few years. Having been picked up just a short time ago by the FaZe clan, it makes sense why he is now part of the clan.

Fortnite: White Screen Error Fix - Working Method
During gameplay, gamers may encounter this error. However, Fortnite's problem started after developers released the latest update. This error is usually because the graphics card...
27/05/2022
1038 Views

How Many People Play Fortnite Player Count (2022)
Fortnite has attracted 10 million gamers just 2 weeks just after its release. Throughout this time, Fortnite had a 350 million player base, with 22.5 million new players who joine...
07/06/2022
2053 Views