When Does Ramattra Release In Overwatch 2

How To Play Kirko Properly In Overwatch 2!

How To Unlock Every Hero In Overwatch 2 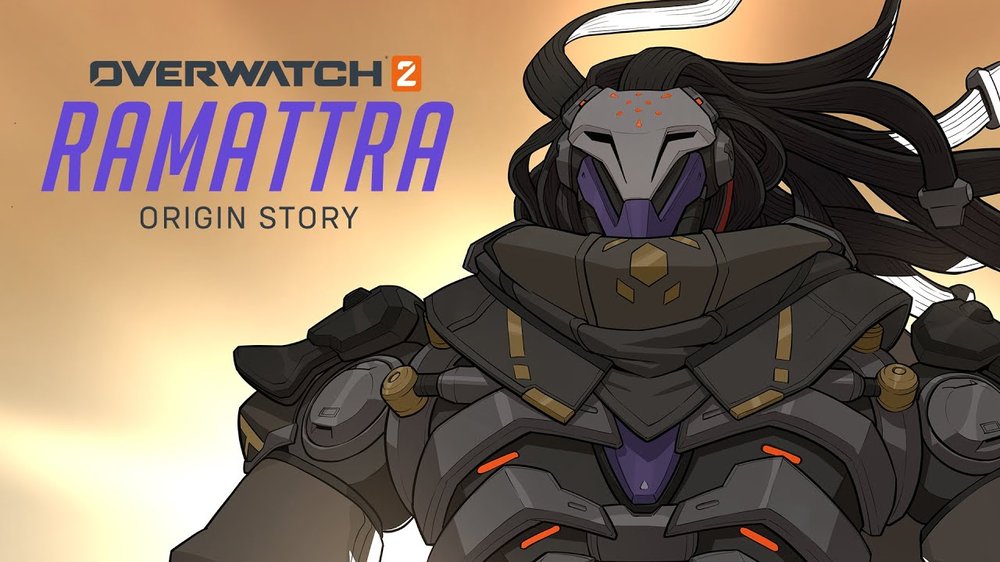 Ramattra is the last tank added to Overwatch 2 so far. It was first introduced during the Overwatch League finals in late October and early November. The strength of the new hero can be revealed in Omnic form and Nemesis form, which will make Ramattra a unique and interesting character.

The mechanism for opening access to this character in Overwatch 2 is similar to its predecessor, Kiriko, who appeared in the battle pass of the first season at the start of the game's release. But there are nuances to consider when opening Ramattra in Overwatch 2.

How To Unlock Ramattra In Overwatch 2? 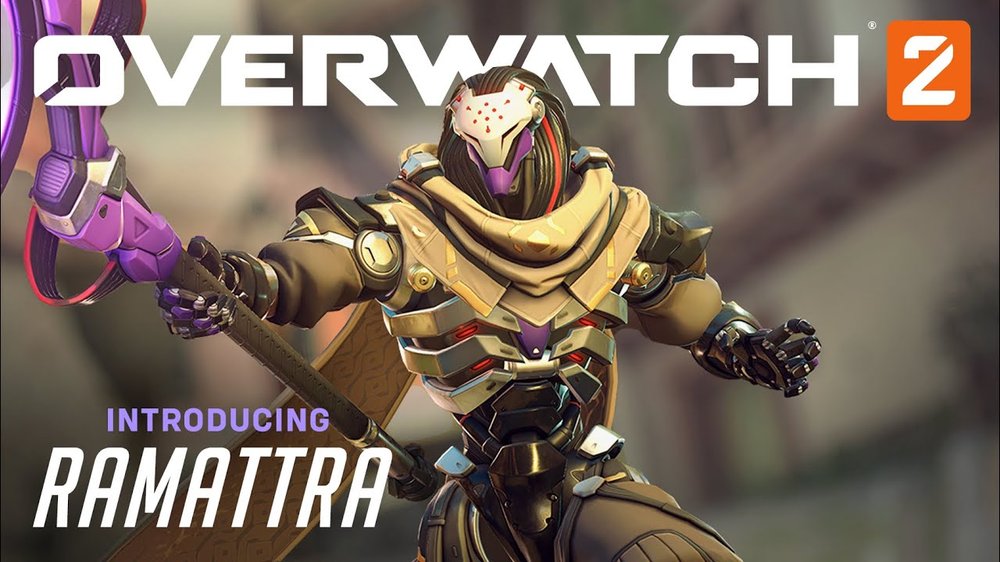 Ramattra has been available to play in Overwatch 2 since December 6, 2022. Just like with Kiriko, you need to buy a combat pass or reach a certain level in his free version. But unlike Kiriko, you only need to reach level 45 to get Ramattra, which is ten levels less.

To buy a premium battle pass, you need to pay $10 in season two. This deal also grants a new cosmetic on each tier, up to 80, and instantly gives you access to Ramattra in Overwatch 2. If you want to stay on the free battle pass, you need to achieve the 45th tier to unlock Ramattra this time. Once season two ends, Ramattra will likely be unlockable via Catch Up Hero challenges or by purchasing him in the shop with Overwatch coins, the game’s premium currency.

The publisher of Overwatch 2, Blizzard Entertaiment, revealed the reason why they reduced the number of levels needed to open a character. Players have shared feedback that it takes a lot of time to grind to level 55 of the battle pass and that they want to test a new character sooner. Moreover, battle pass holders get a strong advantage by getting access to Ramattra much earlier than others.

Best Overwatch 2 Heroes For Beginners: DPS, Tank & Support
Are you a beginner in Overwatch 2 and want to know which Heroes would be perfect for you? Check out this article where we guide you on which heroes to start with!
31/12/2022

Overwatch 2 Halloween Event: Release Date, Drops, PvE Mode, Skins
In honor of one of the most favorite holidays, Overwatch 2 will host a special event, Halloween. Find out how to get Twitch Drops from this event.
05/11/2022

What does MIT Mean in Overwatch 2
The developers of Overwatch 2 introduced a new way for players to experience the scoreboard of games. Check out the article to know what MIT means.
31/10/2022
Comments
No comments yet
Please login to leave a comment.
Login
Streams
Live
Streams
Live
Popular

When Does Ramattra Release In Overwatch 2

How To Play Kirko Properly In Overwatch 2!

How To Unlock Every Hero In Overwatch 2