A Look at Fracture 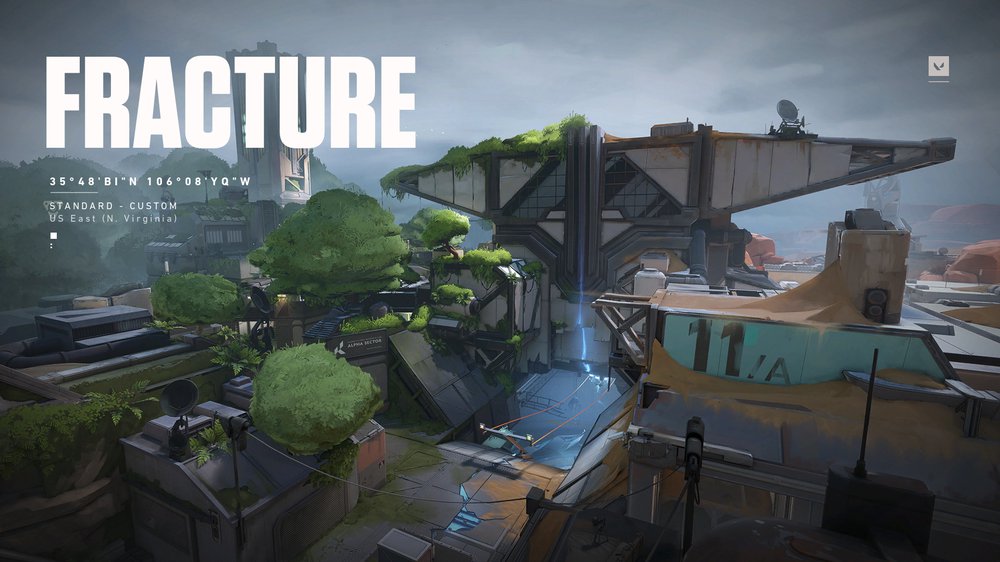 A new act brings lots of things. A new chance to get the rank you’ve been aiming for, buffs and nerfs to try and learn, and this time, a new map. Fracture sets itself apart from the other maps in the pool with its unique layout and the abundance of orbs (4 instead of 2). I’m going to try to break down who might be good or bad, and potential meta’s we could see. But like anything, we can’t know until the map sees pro play so until now, it’s just an educated guess.

The first thing to talk about is the lanes. There are 4 distinct exterior routes to each site meaning that defenders have to watch a lot of sides. This to me suggests the need for a hard sentinel, like Killjoy or Cypher. These agents provide hard lockdown to help stall and provide information on the opponents pushes. The map is also small enough for their kit to fit naturally and clog up the choke points effectively.

I think this need to stall means that just a sentinel will not be enough. I wouldn’t be surprised to see teams pick up something like a sage to add more stall and choke control. There are lots of options and this is probably the most flexible position in my mind, but I feel like teams will use this flex role in a more defensively minded way.

Duels will happen early and often, so understanding where the opponents want to fight and control is crucial. This suggests to me a need for a hard information agent to run alongside the sentinel, either Sova or Skye. I’m leaning more towards Skye however as she’s simply too strong in this current meta. Head-to-head I think that the dog adds more than the drone as the restricted vision isn’t too much of a problem due to the crowded nature of the map. I also think finding value recon darts could be tough because of the amount of cover. 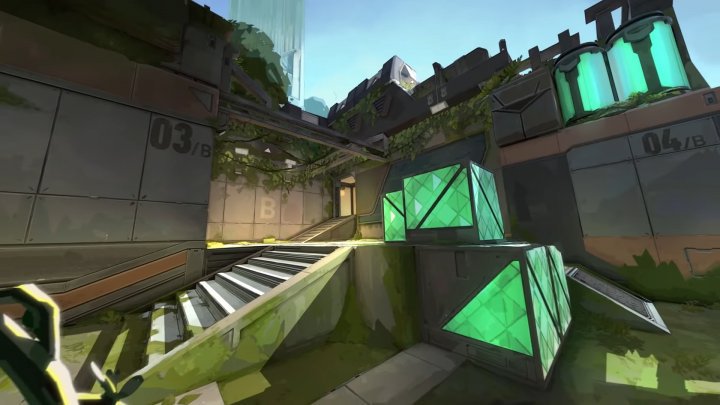 The next problem is what controller is best. Thankfully, I don’t think this map will be like Icebox or Breeze where the only option is Viper. Because it is not quite as open, it’s not as necessary to lock off long lines of sight, as the map does that for you. I would expect to see all the other smoke options tried at some point though. Brimstone could become common if teams prefer faster executes, like the EU Bind composition, but I think that the more global nature of Astra and Omen could win out. Astra is my top choice though because she can help all over the map, as well as stall the chokes on defence.

The last slot typically falls to the entry. On almost every other map Jett is the go-to choice. While I don’t feel like this is particularly a “Jett map”, it’s honestly hard for Jett to ever be bad. However, on Fracture, I wouldn’t expect to see her every time. I think we could see someone like Raze who can bring more info, or potentially Yoru as almost all his kit can have value here. I also wouldn’t be surprised if we see more no duelist compositions here. If teams do decide to prioritise defensive utility, it could definitely be the play.

I think in general the map promotes fast play. The spawn barriers are so close and flanks are very easy to do. I would expect a fast, execute-based style of play. I feel like this is a map that really suits the intense, competitive nature of VALORANT and could quickly become popular at the top level. In ranked, however, it could be a nightmare but that’s not what we care about. Expect lots of innovation and interesting strategies to come out and I can’t wait until riot allow it to be played in official matches.

While again I’m simply guessing the meta here, I would definitely expect something different and I wouldn’t be surprised if this becomes VALORANT’s defining map. It’s unique and exciting and certainly sets itself apart from the more CS inspired maps and love or hate Fracture, this innovative move is certainly a good thing.

How To Import And Export Crosshair Settings In Valorant
The new version of valorant was just released, and it's a great update. This version of valorant introduced many new skins and the ability to import and export crosshairs. People ...
10/05/2022
1079 Views

How the Pro’s Play KAY/O
I take a look at KAY/O, examining the situations where he excels and is weak, as well as exploring common themes that underpin his use in professional play.
19/09/2021
2491 Views

How to Surrender or Forfeit in Valorant
Valorant, provides you the opportunity to surrender or forfeit the game immediately. In Valorant, you can surrender in both unrated and competitive games. We're here to assist you...
10/04/2022
1988 Views
Comments
No comments yet
Please login to leave a comment.
Login
Matches
Live