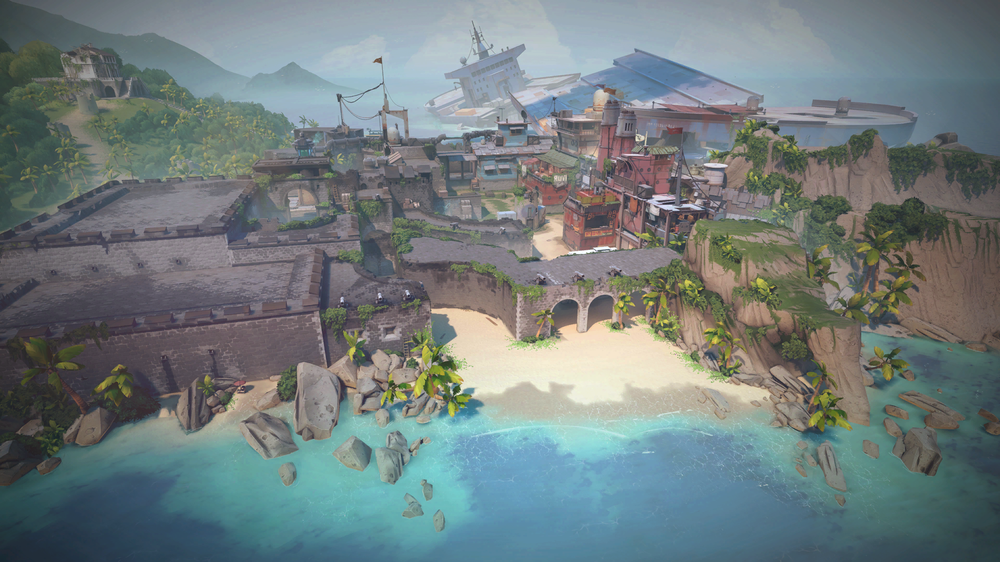 The map is considered an attacking side map. Because Breeze is so big it's hard to cover all the entrances, and if you are one player down while on defense your task gets really hard.

Breeze gimmick is the door on bombsite A that can be opened and closed, but contrary to the ones in Ascent this one cant be destroyed. 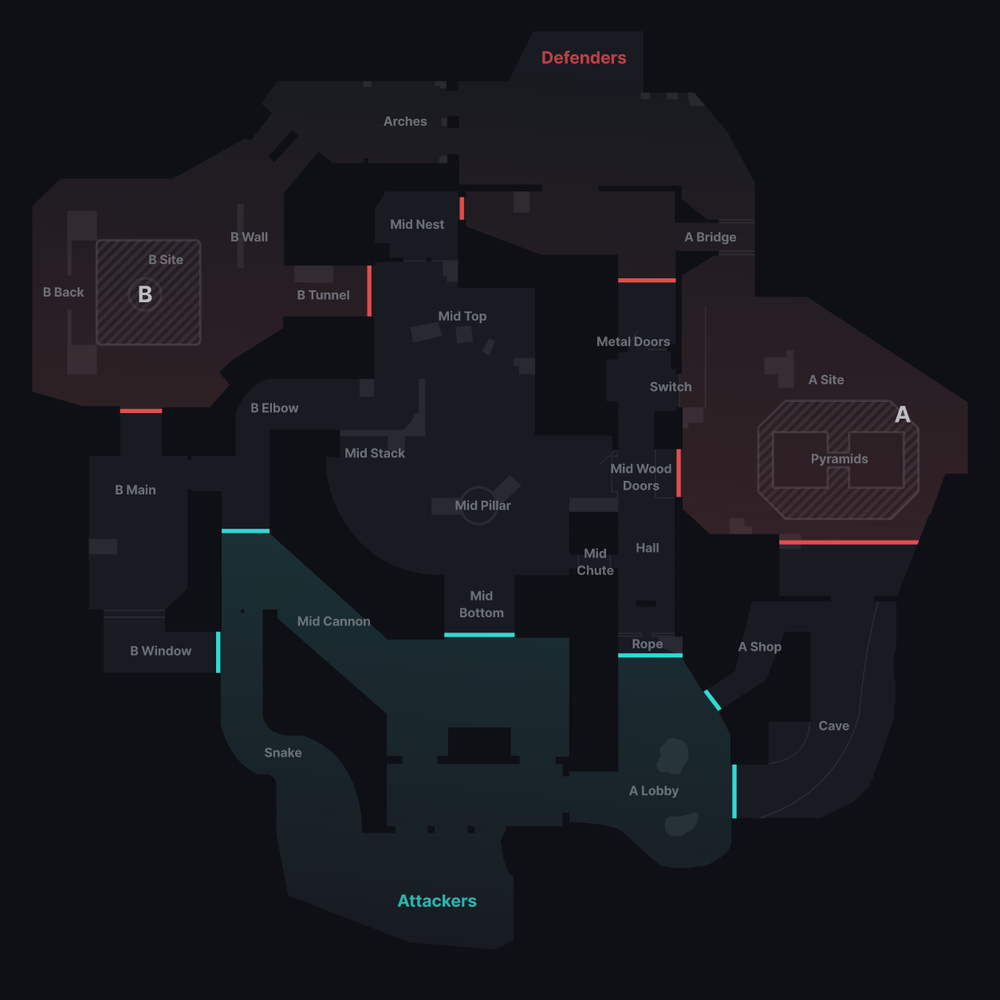 These are all the default and basic callouts on Breeze. However, this image doesn't show you some of the most used callouts in ranked.

If you want to learn how to play Breeze check out our VALORANT Map Guide Breeze.

So let's take a deep dive and see the most used and detailed callouts on Fracture.

A Bombsite Callouts on Breeze 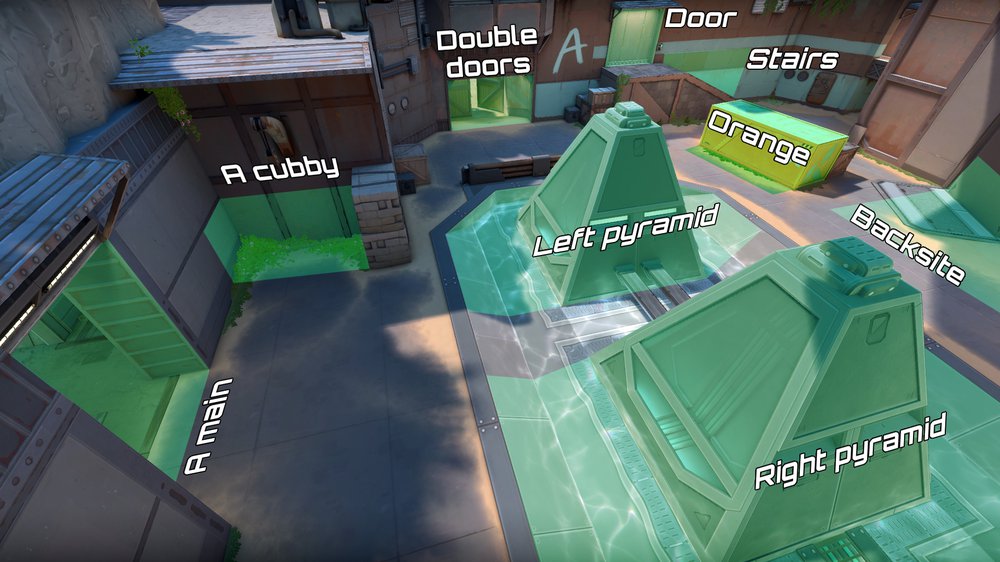 The main entrance for the attackers to the A bombsite.

It's a position that gives you a very good and hard to clear angle to the attackers that are entering through A Main.

It provides you cover from A main, and allows you to easily reposition.

Also provides you great cover to the A-main position, it's a very common plant spot since attackers can plant to  A-main and assume good post-plant positions.

One of the most defensive positions you can hold on the A bombsite. You have some cover provided by the Pyramids. It allows you to watch the players entering from A Main and Double doors.

It provides great cover since it cant be wall banged. It's a good place to play if you want to wait for the rest of your teammates and play retake. You can see to Double doors and Door.

It connects Hall to the A bombsite. From there you can see all the bombsite.

Connects to Door. It gives you an advantage view to A Main.

B Bombsite Callouts on Breeze 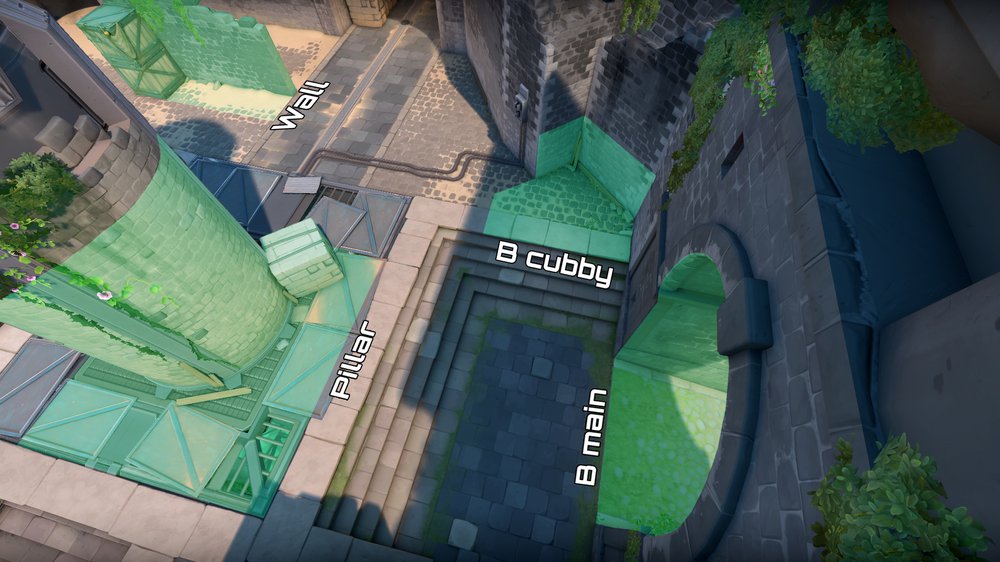 The main entrance for the attackers to the B bombsite.

It gives cover to the defenders and allows them to peek into B Main or B tunnel, and reposition afterward. Pillar also provides cover for the attacker to plant the spike since it covers them from B Tunnel and the defender's spawn.

It provides cover for the plant area of the bombsite. From there you can watch the cross from B main and B Tunnel relatively safe. It's also very used as a retake position.

It's a defensive position that gives the player on that spot the angle advantage over the enemies entering by B Main. It's a very hard spot to clear, and most times players will be able to get one kill but will most likely be traded since it's a very open position, and you have nowhere to reposition. 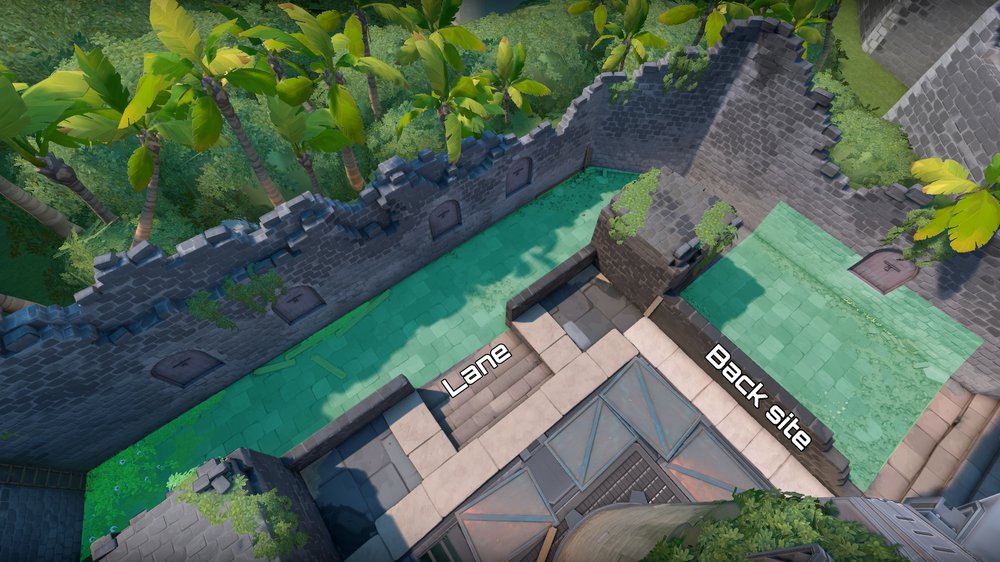 It connects B main to the left part of the Bombsite. Defenders normally play there since it gives them a good angle to the players entering from B Main, and also covers them from the ones entering by B Tunnel.

It's the most defensive position you can take. From there see the attackers enter to lane and hear the players on site. It's a good spot to hold and play retake. 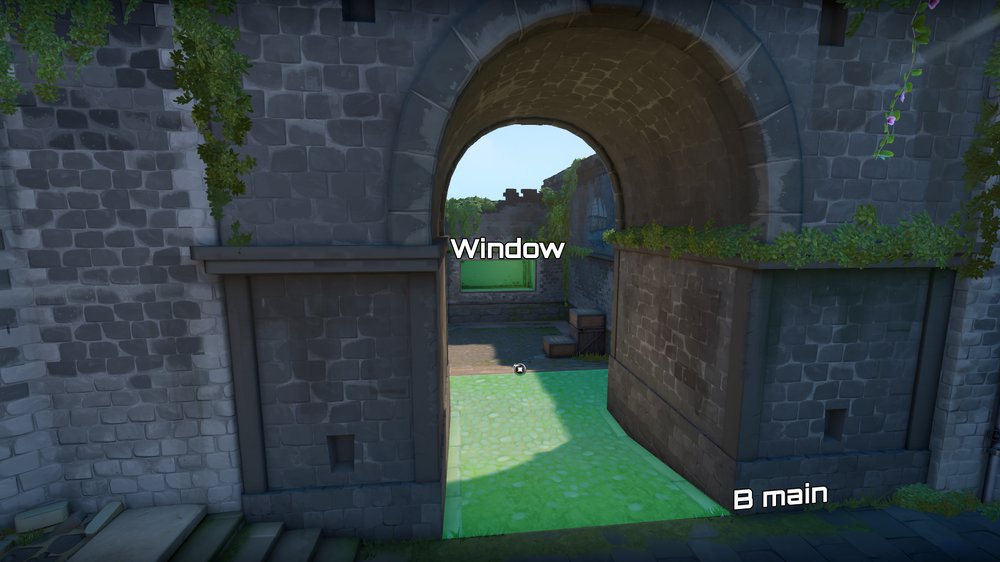 From window, you can see some of the B Bombsite. It's normally used by operator players to try and get a pick on the defenders.

B Main: It's the entrance to the bombsite site but it's also where one of the ultimate orbs is placed. Attackers gather there if they want to do a full B execute.

The Best Viper Walls and Smokes on Haven
Viper is one of the best controllers in the game, and despite not being the most picked controller on Haven, you can still find a lot of value with her on the map. In this article...
31/03/2022
4525 Views

VALORANT Team Roles: Main Duelist/Entry
In this series, I break down each of the positions used in pro-level VALORANT, and first up is the turn of everybody's favourite, the main duelist. I look at the jobs of the main ...
11/10/2021
1289 Views
Comments
No comments yet
Please login to leave a comment.
Login
Matches
Live