What does NT, WP, GL and HF mean in Valorant? 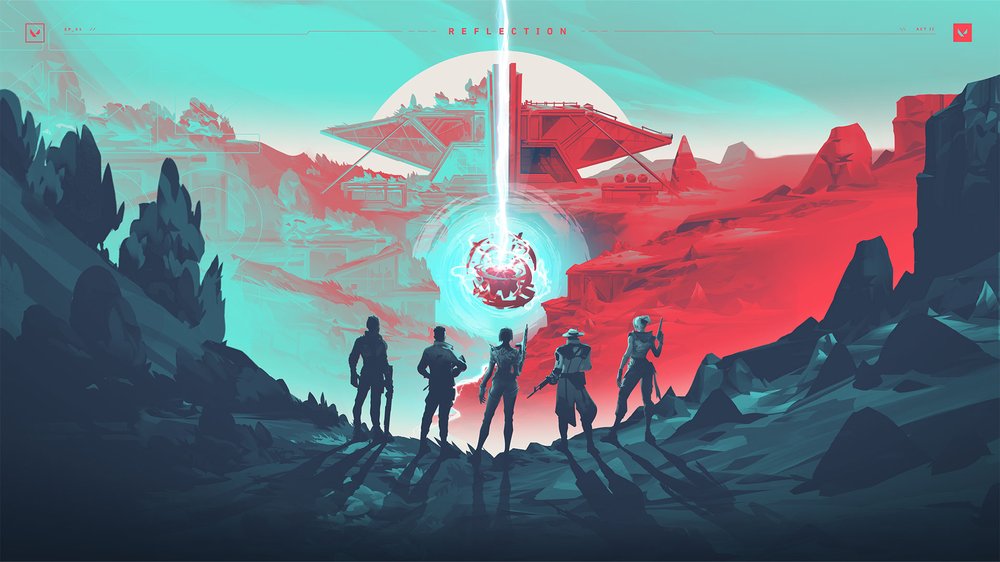 These terms players use very often. They help to give a quick and clear assessment of the situation that occurred in the round or in the whole game.

What does "NT" mean in VALORANT?

The term "NT" is used by every other player in Valorant, and it stands for "Nice Try" It's usually said in the context of a gameplay session or round in which something is attempted, but then ultimately failed. One may say this to a team player who fell short of achieving their goals that round. 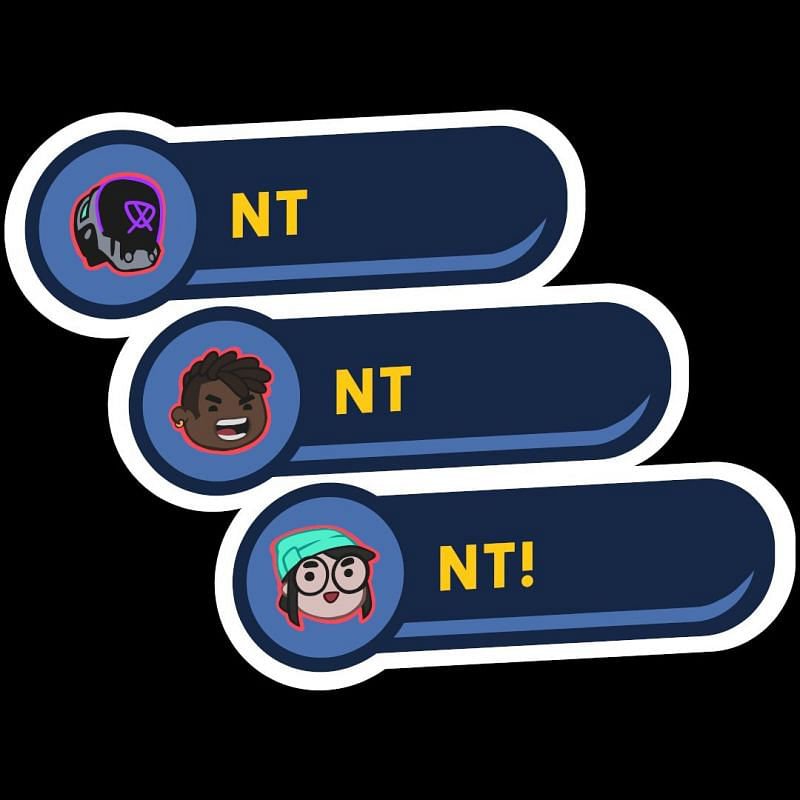 What does "WP" mean in VALORANT?

Have you ever seen "WP" typed in chat after winning or losing the game? It stands for "Well Played" and is regularly used after a game has finished, showing the opponents that the game was exciting or fun. An expression of sportsmanship by the loser at the end of a match. 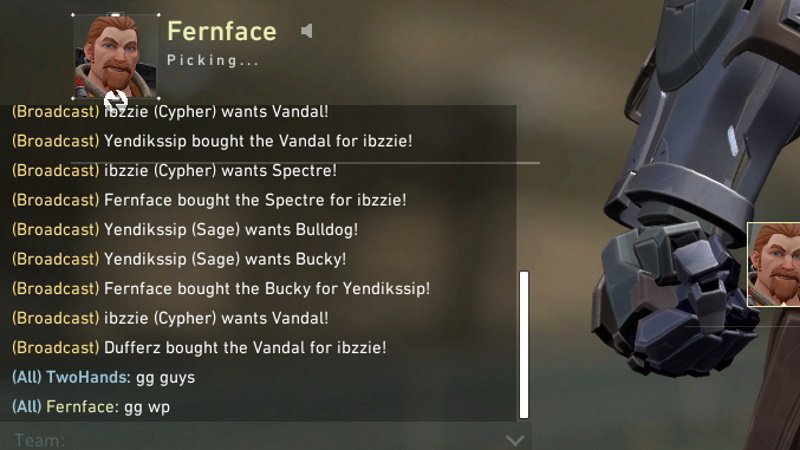 What does "GL" mean in VALORANT?

This term, a high percentage of players using before the game. "GL" mean good luck. In this way, players wish each other a successful game. This is a very positive gesture that is appreciated by many players, which is why it is used so often in the game. Also, some players can use "GL" at the end, I wish good luck to my teammates with whom they won the game.

What does "HF" mean in VALORANT?

This term, as a "GL", a high percentage of players using before the game. "HF" mean have fun. In this way, players wish each other to receive only positive emotions from the game and stay in a good mood.

If you want to know about another Valorant terms, take a look at our article What does Flawless, Thirfty, Ace and Team Ace mean in Valorant?

VALORANT: How Do the Pros Play Killjoy?
Take a look at how the top players are using Killjoy, we break down pick rates, how she fits the meta and more!
22/12/2021
2206 Views

Best Gaming Keyboards For Valorant (2022) Buying Guide
In this article, we will discuss the best keyboards for Valorant, alongside how they improve your game. Our group focused on and delved into many well-known mechanical consoles an...
29/01/2022
2204 Views

The Best Viper Lineups on Fracture
Viper is one of the best controllers in the game, and on Fracture you can find a lot of value with her both in competitive play and Ranked. In this article, we will look at the be...
30/07/2022
2488 Views

How to Become a Professional Esports Player
The professional esports industry is booming. With more than $1.5 billion in revenue and 470 million viewers yearly, it’s not surprising that so many people are trying to get in o...
19/12/2021
894 Views
Comments
No comments yet
Please login to leave a comment.
Login
Matches
Live