Is Valorant on Xbox? 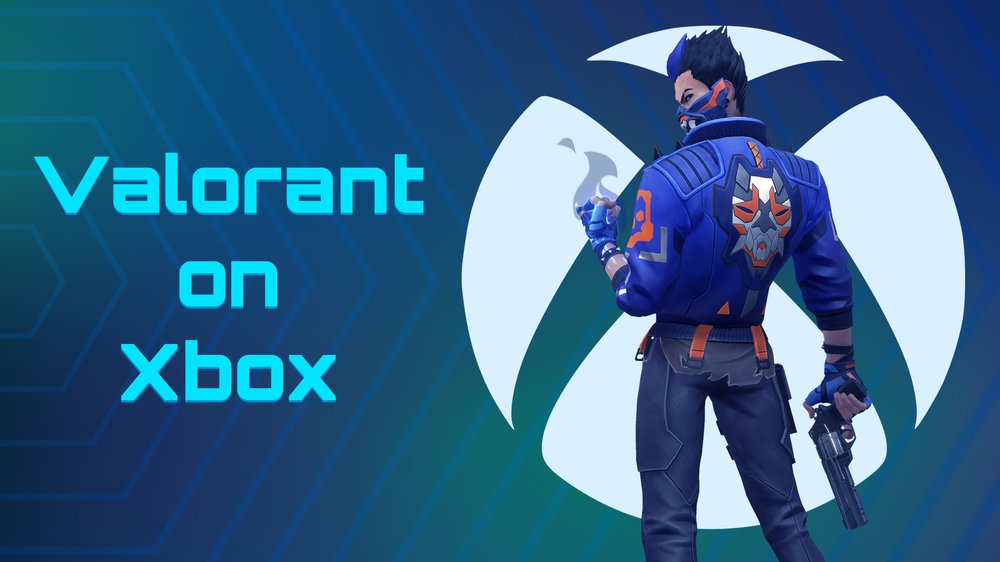 The FPS shooter that is loved by almost every corner of the gaming community, Valorant’s success is a testament to the power of a strong development team. Becoming a huge hit in streaming services like Twitch alongside eSports events, the game is a shooter that could expand its reach even further by becoming available on Xbox consoles such as the Xbox One X|S and the Xbox Series X|S. 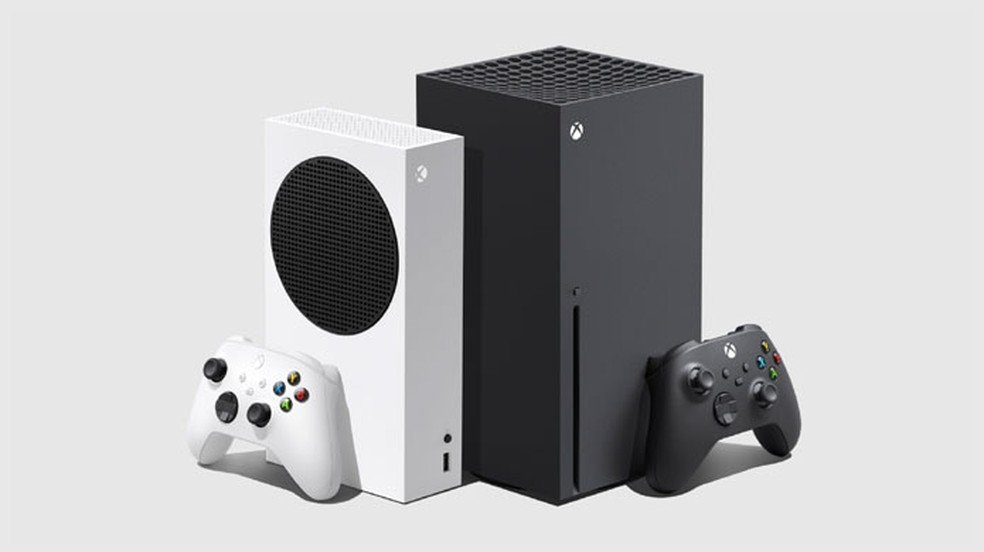 Riot Games is a company that has decided to show its talents past League of Legends in the last 4 years. They’ve released a slew of titles and Valorant is easily their biggest hit since League. However, the game can only get bigger if they opt to bring it to Xbox.

Can Riot make Valorant for Xbox?

Riot Games’ strong balance team is one with decades of experience optimizing games for a diverse player base. League of Legends Esports feels like a different game across regions and even for casual players, the experience can be extremely satisfying as well. Therefore, it won’t be an impossible challenge to find ways to balance Valorant to become a fun game for console players. 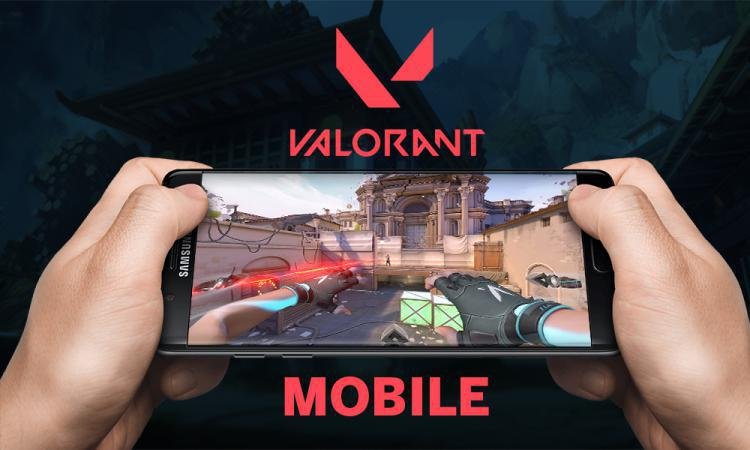 Valorant Mobile is the current priority for the Tencent-owned gaming giant, but there is a lot to be optimistic about with the mobile release of Valorant. Why? Well, mobile gaming is more similar to console gaming than it is to PC. Therefore, Riot can use a lot of the information gotten from developing the mobile version to create an optimal Valorant console game for Xbox. Additionally, there have been leaks showing that Riot is hiring for a console edition of Valorant.

The position is for a Senior Game Designer that has experience with console development. This is the type of news we love to see and now we can speculate that the development of a console version for Valorant is in talks at Riot Games.

Why Valorant on Xbox will be good for gamers?

On Xbox consoles, there’s a strong reason for Valorant to be added and that is their new Game Pass/Cloud Gaming approach to business. If Valorant becomes a console game, the platforms that players will be exposed to are basically endless.

With the possibility of Crossplay added, there can be a world where people can experience Valorant on the same account across their phone, laptop, TV, and even Smart Fridge one day!

The console edition of Valorant is still early in development, so we can’t put words into the mouth of Riot Games, but their approach to business in the last few years has shown their dedication to increasing their reach past PC. Project L, a fighting game is also in the works, showing their interest in Console games is evident.

Neon Valorant Guide
An in-depth Neon Valorant guide that will explain everything you need to know about the Agent and the best way to play with it. From her strengths to weaknesses you will find ever...
19/01/2022
1973 Views 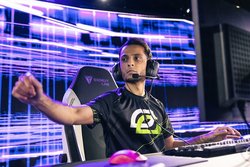 FNS: Valorant Settings, Crosshair & Gear (2022)
Pujan "FNS" Mehta is one of the best and most successful Valorant IGL in the world and is also a well-known streamer. In this article, you will find everything about the settings ...
14/05/2022
2101 Views 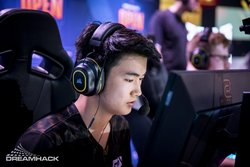 Valorant Fracture Map Callouts Guide (with images)
In this article, we will guide you throw all the callouts on Fracture. From the basic callouts to the more detailed ones.
22/02/2022
2478 Views
Comments
No comments yet
Please login to leave a comment.
Login
Matches
Upcoming