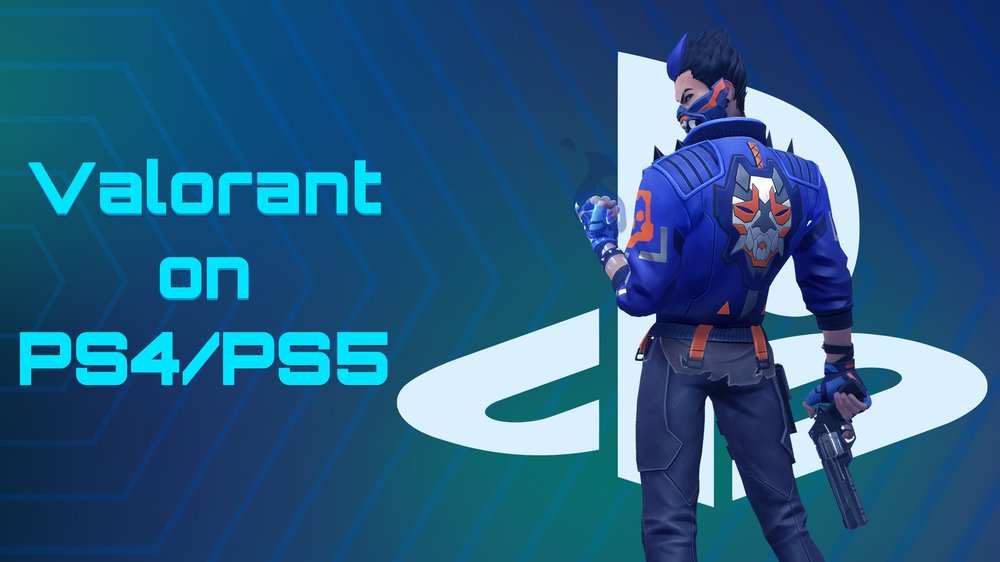 Riot Games released the biggest First Person Shooter game in recent memory with the arrival of Valorant. Since its launch, the game has become the talk of town across various gaming spaces and communities. With everyone paying attention to the title thanks to the smooth gunplay, abilities, and Agents, it seems like an experience that will be enjoyed across the board both for PC and consoles.

When will Valorant be released for PS4 and PS5?

Given the popularity of Crossplay and platform availability for lots of video games, we can expect Valorant to follow suit. However, that might be a ways off as Riot Games is currently focusing on development for Valorant Mobile. 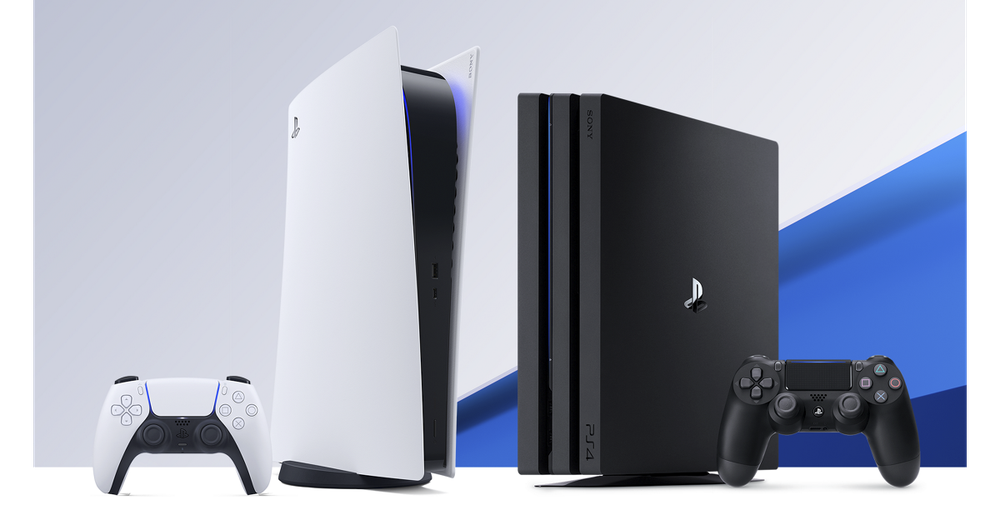 The chatter on Valorant Mobile is pretty strong with game developer Anna Donlon confirming in June 2021 that Valorant Mobile development had commenced. The attention towards Valorant Mobile has become a talking point that is currently leaving the PlayStation possibilities of release in the dark.

All is not hopeless as the Valorant Console chances are still alive.

According to some rumors from @ValorLeaks, a trusted Valorant news source revealed that Riot was hiring for a position of Senior Game Developer that will be in charge of spearheading the development of the Valorant Console game version. Considering that the hiring role was only recently listed, you shouldn’t expect any announcements within 2022.

Although the console edition isn’t necessarily coming soon, there is a pattern of behavior that looks promising for the eager console players that want to get into the action. If you own a PS4 or PS5, you should probably still begin your preparations for some Valorant action as we’ve got some strong indications that a console edition is a likely possibility. 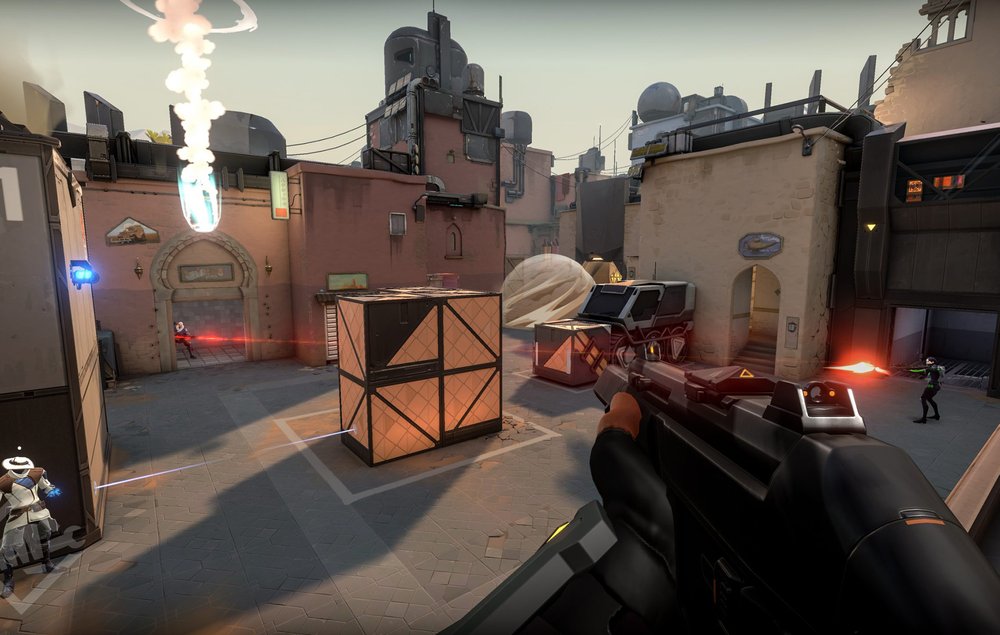 Initially, when the mobile version of Valorant was merely a rumor, we got some leaks that showed Riot Games hiring for positions within a mobile gaming development team. Following the leaks of hiring sprees, a lot of gamers were not convinced that Riot Games would be going in that direction. Thankfully, they’ve shown some strong promise and are due to release Valorant Mobile in 2022.

Given their history, Riot Games is a company that has a strong sense of direction when it comes to their IP. Therefore, there are low chances that the Console hires will not grow into a full-fledged Console edition for Valorant.

Other FPS titles like Apex Legends and Call of Duty have Crossplay with Console players. Therefore, with Valorant due for release on PS4 and PS5, we should expect Crossplay to be integrated somehow. Riot Games can follow suit in the direction of Apex and allow Crossplay to be an optional thing, allowing PC players to stay away from Console lobbies and vice versa.

How to Check How Much Money You've Spent in VALORANT
Forgot how much money you spent on skins in VALORANT? Here's the guide: how to check VALORANT purchase history?
29/11/2021
25524 Views

VALORANT Team Roles: Support
Today we look at how the pro's play the support role. I mostly focus on playing Sova due to his exceptional pick rate. I look at how to play it and top players to learn from.
10/11/2021
941 Views

Viper Valorant Guide
An in-depth Viper Valorant guide that will explain everything you need to know about the Agent and the best way to play with it.
16/12/2021
2595 Views

The Best Cypher Cameras on Haven
Cypher is a unique and effective sentinel in VALORANT. Many players like him and often use him in matchmaking and pro matches. Haven is one of the maps where Cypher feels good. He...
02/08/2022
1813 Views

How the Pro's Play Brimstone
I take a look at Brimstone, to see how the top-level professionals use the American controller. We find some clear tendencies in his play and I explore situations where he will be...
27/09/2021
729 Views
Comments
No comments yet
Please login to leave a comment.
Login
Matches
Live