How the Pro’s Play KAY/O 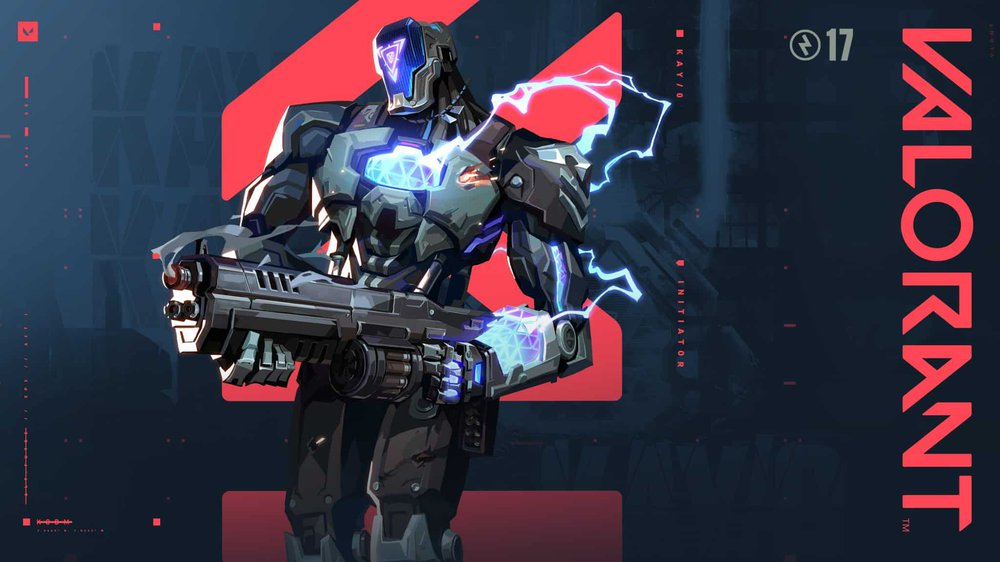 Now I know what you’re thinking, “oh, that’s a weird title. I feel like I rarely see a KAY/O in tier 1 pro play” and I hear you. It definitely can feel like that. However when you dig a little deeper that definitely isn’t the case. KAY/O actually has a pick rate of 7.44% over the last 3 months, whilst this obviously isn’t astonishing, it’s not as bad as a lot of people would have guessed. He seems to have been brought into the limelight by 100 Thieves picking him at Berlin, but they’re not the only team to give him a try. In fact, lots of names you’ll recognise across all regions have picked him up recently in professional tournaments. From Andbox to ZETA Division, NiP to NRG, FPX to Futbolist, so many big names have tried their hand with everyone’s favourite gunslinging robot.

So what is it that all these teams are seeing to make him worth a try? And then ultimately why is he not around too long for most teams? Well like every other agent in the game, he has strengths and weaknesses. These help shape the situations where he both excels and struggles and from this, we can see how he is used best at the top level.

The best place to start to look at this is maps. Below is a table showing the total number of KAY/O picks, total number of all the times any composition was played in the last 3 months, and the pick rate of KAY/O.

From this, we can see that professional players prefer KAY/O on the mid-sized Ascent and Haven the most, followed by the tighter maps Bind and Split, With the largest maps, Icebox and Breeze, left in the dust. Now, why is this? Well, his kit has quite a niche effective range. Long-range and open spaces simply don’t work for him. KAY/O is an information character with a disable, and he does this through his knife. Think about an open site, like Breeze A site. The knife can only clear and disable one key location at a time. You could check the pyramids, behind the boxes, or close with the knife but not all at once. Compare this something like Split’s B site and they’re worlds apart. Combined with the fact that his ult range isn’t massive, it’s easy to see why he’s not too common on the big maps.

So what makes the smaller, tight maps less popular than Ascent and Haven? Well sure he can exploit enemies positioning in tight places, but he doesn’t particularly enjoy them himself. Say you’re in a pinch fighting around lamps, what can you actually do? Throw the big clunky molly that makes the fight awkward for both of you? Throw a loud, slow flash that they’ll probably just turn? You could knife which will disable them for sure, but you’ll gain no information that you didn’t already know. Don’t get me wrong, he certainly isn’t terrible in a pinch, but he definitely doesn’t excel here either.

This leaves us nicely with Haven and Ascent. On both these maps he can easily find good value with his utility, whilst also being able to support from a distance, and this is where KAY/O is at his best. I also think that he is good here because of the importance of the sentinel. It’s certainly not uncommon to see a hard sentinel lockdown a particular site on these maps and they easily find good value consistently no matter where they play. KAY/O is the perfect counter to this. He is built entirely to counter static utility, particularly when there are predictable setups (e.g alarm bot mid, or a microwave set up short). You can knife and if you catch the sentinel, the site is exposed to a rush and typically the rotates are naturally slower to a sentinel because they’re built to stall. If you miss, oh well, slow things down, take more information and try again in 40 seconds. Typically, with good anti-stratting, you could find out where they commonly sit based upon the set-up you discover.

When you watch good players play KAY/O, they obviously understand how much of a jack-of-all-trades he really is. He’s a fantastic support with his flashes and helps others take unfair fights with his knife, whilst also being a great entry-by-proxy tool by becoming a pseudo-Phoenix with his ult. He’s an agent that feels comfortable playing passive and aggressive. You can knife for your team on the other site or quickly knife and push for the kill yourself. The same goes on defence too, if you hear a rush you can knife and molly to delay the push or just as easily knife and popflash to take a swing. This ability to mix up styles is what sets him apart in how he’s played by pros. It takes a lot of skill to be good at both, and mix them up accordingly.

When we look at fitting him into a team composition, this flexibility is what makes him both desirable but unappealing. It’s great having a character that can do a bit of everything and if you have all the bases covered, sure go for KAY/O. The problem is though that oftentimes you’re lacking aggression and you’ll go for the Skye or you’re seriously lacking stall or defensive utility and you’ll pick up a Sage or Sova.

For me, he really is the jack of all trades, but master of none. I think he still can see good value right now under the right player, and particularly when countering a good sentinel (cough cough 100 Thieves vs Gambit), but I think until we see nerfs to better options like Skye, it’ll be hard to see him become a consistent staple of pro play.

How To Cancel Your Fortnite Crew Subscription
Fortnite Crew is a great subscription model for people who don’t want to sit through the process of purchasing the Battle Pass every month. However, a person may need to cancel th...
14/08/2022
1320 Views 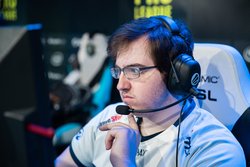 How yay played Chamber on Haven
yay is one of the best players on Chamber in North America. Today I will introduce you to how yay played on Haven in a match against Cloud9. We’ll talk about his defaults, some sp...
06/04/2022
1829 Views

Valorant Keeps Crashing - How To Fix Guide (2022)
It is possible for a game to not work correctly on your PC for many reasons. Your graphics card may not be compatible or may have an incompatibility issue. The downside is that if...
27/04/2022
2189 Views

How to Chat in Valorant: Team, Party, All and Private
In order to achieve success in Valorant, you will have to constantly communicate with your allies. For these purposes, there is both voice and text chat available. In this article...
24/03/2022
2200 Views
Comments
No comments yet
Please login to leave a comment.
Login
Matches
Live