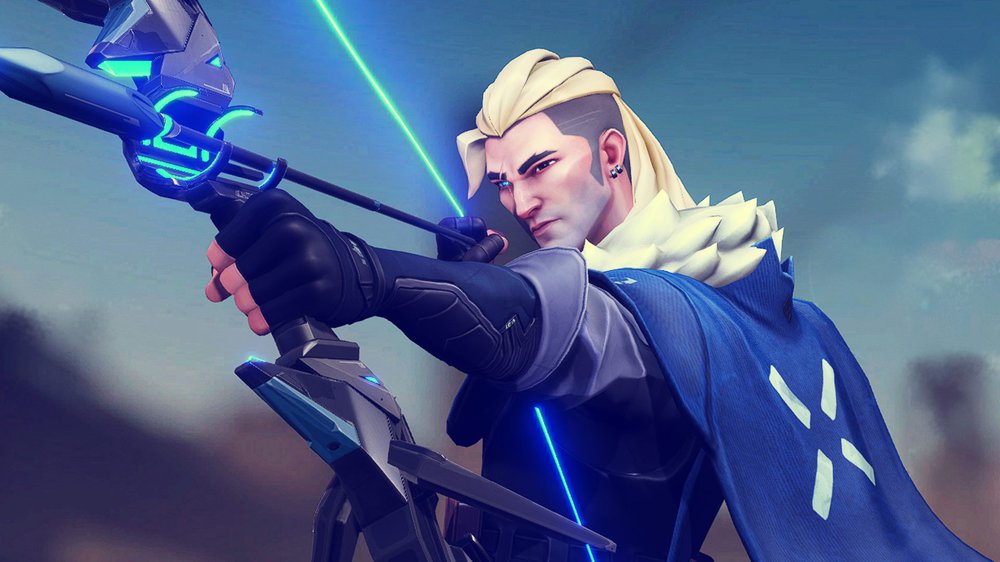 Welcome back to this series discussing the agent roles in competitive VALORANT. Now it’s the turn of the support.

Once again, it must be said that not every player will perfectly conform to these roles. Many will mix and match roles depending on the map but these are far and away the most common roles used at the top level.

The first and most common support agent to touch on is, of course, Sova. The Russian hunter is the epitome of a support agent and far and away the most commonly used in this role. He had a 65.63% pick rate at Masters 3 Berlin, the second-highest of any agent. Sova was in the most played composition on every map apart from Split, which shows just how crucial he is to every team.

Sova excels at gathering information and this is the driving force behind his popularity. Both the drone and recon bolt provide perfect information, enabling teammates like no other agent can.

The support role in general though has to be more flexible. Split is the number 1 example of this as Sova is not viable (generally). We have also seen the EU region swap him out on other maps like Haven too.

A good support player should have a wide repertoire of agents to pick from. Typically we see the top support players flex out to agents like Sage, Viper or Breach with some even playing the more aggressive Skye. It‘s important to find what works for you as well as your team and the strategies they want to run. The wider your agent pool, the more options your team will have for strategies and counter picks.

Now obviously with playing support, your playstyle will change depending on your agent. However, I will focus mostly on Sova because this is where you will be spending the majority of your time.

First and foremost, USE YOUR DRONE. It’s easily one of the strongest abilities in the game and by far the best entry by proxy tool. It acts as a crosshair displacer, it clears close corners or flanks, and it crucially forces opponents OP’s off their angle. It’s vital that your team follow behind your drone to control the space you have taken with it.

Secondly, lineups are key. Sure, you can improvise a few nice recon bolts here and there but having a few consistent options will really elevate your game. The same goes for shock darts too. Some post-plant shocks will go a long way.

With your recon bolt, it’s important to use it when you execute onto a site. If opponents have to turn around to shoot your dart, they can’t face the people running at them. Even better if they don’t shoot it, your entries get perfect information to take a favourable duel. It’s important to not be too predictable with this ability though. If you always shoot it in the same place it will have limited effectiveness. It can also become a tell. Make sure to mix up the site you use it on and keep the enemies guessing.

I’ll also talk a little about playing Sage. She is naturally a more defensive support than Sova and should be played as such. The key ability to master is of course the wall. You should use this to control key areas of space, then you can leave and it will give you information. Personally, I really like it when teams use it to control ult orbs. It helps bolster your ability economy and immediately puts your opponents at a disadvantage. If you place it and they immediately shoot it, you have great information on their positioning.

As with every position, there is a wealth of amazing support players to study. My personal favourite support players are Crashies and Chronicle. They’re both wonderfully well rounded Sova players who will swap over to Sage/Viper when needed. There are also strong players who excel more at ability usage. Hiko is a good example of this as well as the streamer Average Jonas. He is the best place to go for lineups of any kind, and if you’re looking for a Sova main, there’s no better streamer.

The support role will always be a vital role in competitive VALORANT. We can expect the meta to shift over time but right now, Sova is the most important agent. His pick rate shows this as he’s a borderline must pick on nearly every map. Mastering him will be the key to succeeding in this role. Remember your job isn’t to be a star, it’s about enabling your entry players and most importantly, gathering information to help everyone make better decisions. 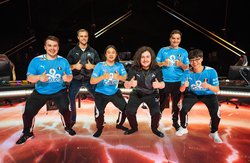 Cloud9 Blue's Ascent Defence Breakdown
Take a look at how Cloud9 Blue managed an amazing 11-1 half against Vision Strikers on Ascent.
09/12/2021
1033 Views

The Best Fade Lineups on Ascent
Fade is a unique and effective initiator in VALORANT. Although this agent appeared in VALORANT not so long ago, he has already earned a place in competitive matches. Ascent is one...
11/08/2022
2065 Views

How To Check Your Playtime in VALORANT
It's been two years since the release of the shooter from Riot Games - VALORANT. Millions of players from all over the world have played this game at least once. Tens of thousands...
07/07/2022
1572 Views

Valorant Voice Chat Not Working: Possible Causes and Solution
Voice chat is a nice feature to have while playing Valorant, as it allows players to interact with one another; however, there are cases where Valorant voice chat doesn't work for...
23/04/2022
2144 Views
Comments
No comments yet
Please login to leave a comment.
Login
Matches
Live