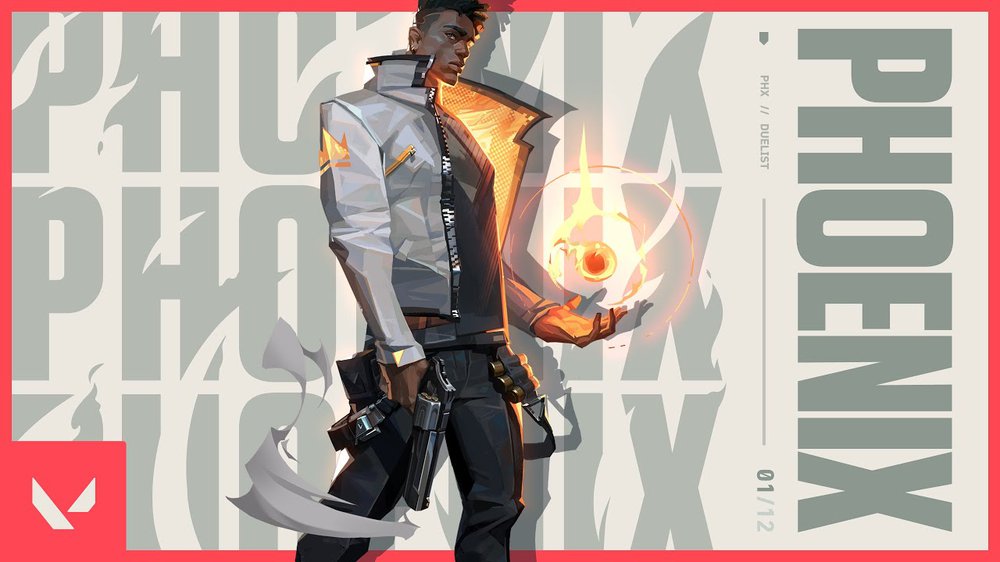 Phoenix is one of the six available Duelists in the game. The Agent was added to the game from Beta.

Every Agent in the game has a role, and Phoenix is Duelist. His abilities allow you to make a lot of kills, drag a team on him. That is, he is the main firepower of his team, and his teammates should "play for him."

The wall can be set as completely straight, and with the help of the mouse, make it point to the right or left. The length of the wall can be from 5 to 24 meters. Any obstacle, such as a wall, can make it shorter. Enemies that touch the edges of the fire wall in any way take damage: 30 per second; Total 225-240. 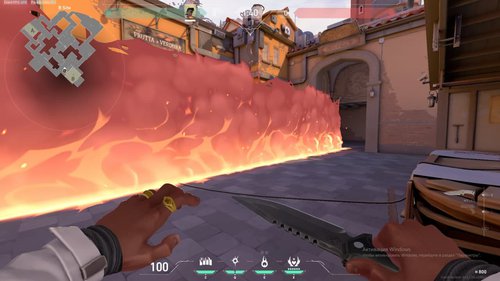 And on the Phoenix itself, this wall works exactly the opposite. When he stands under her, she heals him: 6.25 per second; Total 50 ticks.

This wall also deals damage to Phoenix's allies if they touch it. The duration of the ability is 8 seconds.

Curveball is a Blind ability that Phoenix must equip before casting. A Blind is a type of ability that negatively affects an agent's vision, temporarily limiting what they are able to see in front of them. 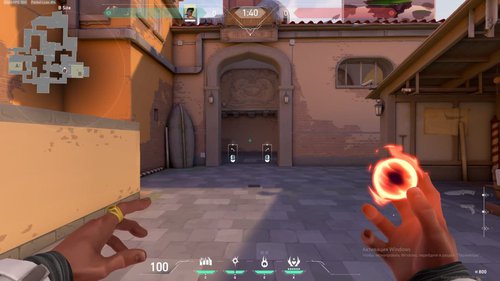 Hot Hands is primarily a Deterrent ability that Phoenix must equip before casting. A Deterrent is a type of ability which is used to flush enemies out of positions by threatening to kill them if they attempt to stay in that location.

During casting, Phoenix picks up a fireball, which he can throw. Phoenix can use Primary and Alt Fire to control the length of the throw; Primary Fire throws the fireball at long range, whilst Alt Fire throws it at short range. 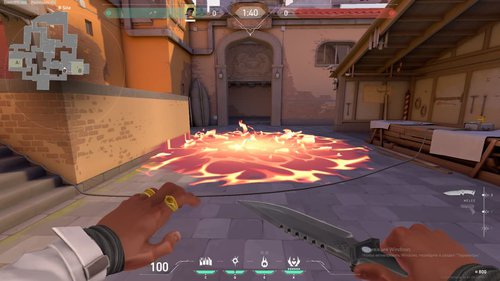 Run It Back is a Sustain ability that Phoenix can instantly use. Upon doing so, he will place a marker at his current location and his body will be outlined with flames.

A Sustain tool is a type of ability that allows agents to replenish their health after taking damage. 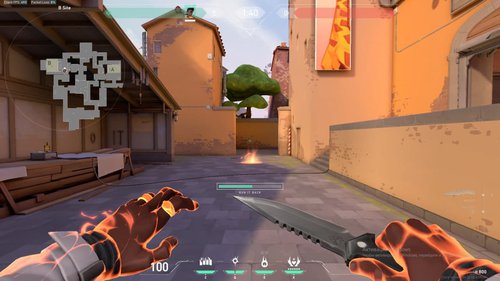 How to play on Phoenix

Phoenix is a duelist, so his main task is to supply teammates with kills. Phoenix players are one of the main strengths of any team. As a rule, Phoenix is used as a second duelist, who will help the main duelist with the second wave of attack. 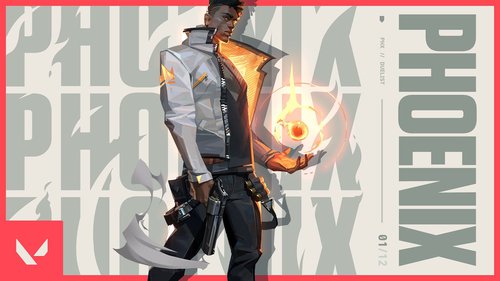 Phoenix is currently one of the weakest duelists in the game. This happened due to the fact that Jett and Reyna are stronger in skills than Phoenix. They have more survivability, mobility, and invulnerability than Phoenix. Teams play mainly with only one duelist, since this is enough, and allows you to take more useful agents in terms of tactics.

And yet, as for me, his ultimate is rather weak. If the Phoenix was killed, and the opponents know where he will respawn, then he will be killed very easily. Also, when he revives, he loses armor. That is, it makes no sense to use it in those rounds in which Phoenix has full armor.

I hope this guide helped you understand how you should utilize Phoenix to the best of your abilities. His strengths, weaknesses, and how you can find the most value with him in the attacking and defensive side.

How To Fix Packet Loss In Valorant (2022) - Working Method
Internet connection and packet loss issues are among the top reasons for VALORANT players to stop playing ranked games, but don't worry, in this guide we will show you some tips a...
14/04/2022
2632 Views

4 Best Valorant Agents For Beginners
Here we will look at four of the best Valorant agents you can begin to learn right away.
06/12/2021
2335 Views

How FOKUS plays Fracture
FOKUS entered Valorant a couple of months ago, but already had notable results. Firstly, they won VRL 2022 DACH: Evolution Stage 1, then booked a ticket for EMEA Challengers 2.
18/04/2022
1471 Views

The Best Fade Lineups on Bind
Fade is a unique and effective initiator in VALORANT. Although this agent appeared in VALORANT not so long ago, he has already earned a place in competitive matches. Bind is one o...
06/09/2022
715 Views
Comments
No comments yet
Please login to leave a comment.
Login
Matches
Live