Keys to the Game: SMB vs Acend 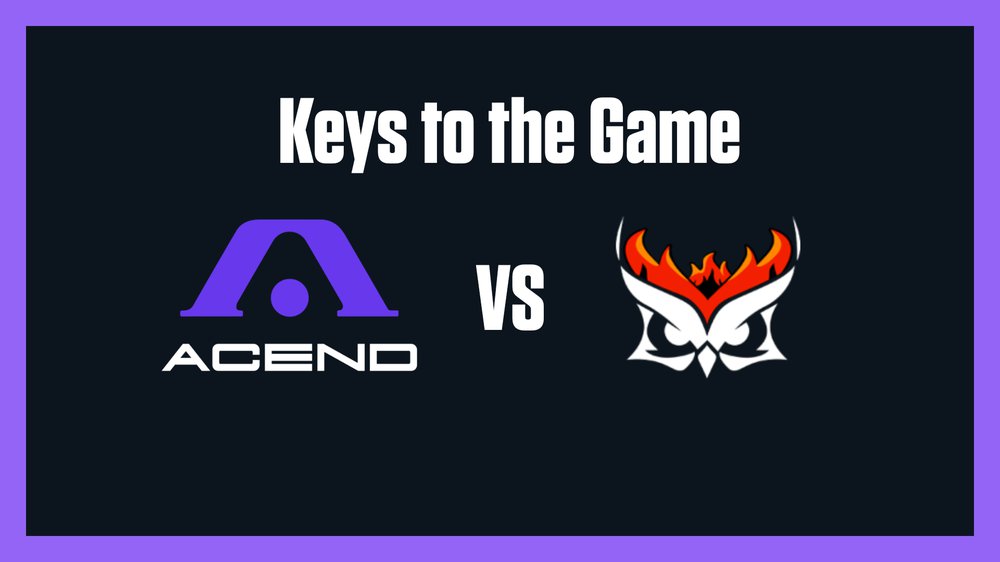 As the first games in Master’s 3 draw closer, I want to highlight a few key matchups and talk about this game from both perspectives. In this article, I’ll be looking at what I’m calling the “keys to the game”. These are the most important things for each team to do (or not do) in order to come out on top. The first game I want to start with is SMB vs Acend. The two EU titans go head to head in their game’s on LAN and all signs point to a great game. Will the winner have a much better chance of making it out of the group? Yes. Was the seeding unlucky so that they had to play each other so soon? Without a doubt. Can I wait for this match? Absolutely not.

Acend is coming into this game as the poster boys of EU VALORANT. Whilst they fell short of some expectations by only getting the third seed, it certainly hasn’t slowed down the hype train. They have a stacked roster with a long history together which should serve them well coming into the event. The bookies even have them as third favourites to win the whole thing, only behind Sentinels and Gambit. Let’s look at what they need to do to come out ahead of SMB.

This is an odd one as it isn’t directly gameplay related, but it’s definitely important to talk about. cNed is a fantastic player and the star of this team. They spend a lot of time and resources on enabling him in the server and his Jett OP is widely regarded as one of the best in the world. However, we have to remember that this is his first LAN event. He doesn’t have a rich CSGO history or high-level Overwatch experience and in my opinion, that’s what makes him such a special player. But we must remember that the game is very different on LAN. There’s no ping advantage, the steaks are higher and you’re thrown out of the comfortability of your regular playing environment. We can’t know yet just how he’ll respond but it’s important that however he feels, he manages to get the ball rolling early. Set up some quick pushes where he is the entry let him get some kills under his belt so he can settle quickly and give us all the performance we’re hoping for.

Map vetoes are a very underrated part of the game but they have a massive effect on how a series plays out. Teams have preferred maps and they have an understanding of the opponents preferred maps. In a Bo3 you have to be comfortable with all of them and ideally confident on at least 2. Acend are in a tricky situation with the veto as they have a go-to ban of Split. While this normally isn’t a problem it could be against SuperMassive Blaze. This is because their Ascent is fearsome. SMB has repeatedly beaten top teams on the map including destroying Gambit 13-1 so it’s important that Acend know what they are getting themselves into. The last time these two teams faced off, Acend opted to try and make SMB uncomfortable by banning Ascent and leaving Split in the pool. This backfired as they got swiftly taken care of losing 13-5. I can’t call which way they’ll decide to go this time but I hope they have put in the time and have a strategy in place for this. They will have either strengthened their own Ascent play as well as anti-stratted SMB here, or they will have scrimmed Split to make it a more viable option. Whichever way they go, they need to feel confident coming out of the veto to succeed here.

The two team’s play styles match up in very interesting way’s. SMB are built around controlling what their opponents do and Acend love to smash through their opponent’s plans. The important thing for Acend here is not to get drawn in. They must continue with what works for them. They need to not be afraid to play double duelist when it suits them and be ready to go quickly. The more time they give SMB to play their own game particularly on defence, the worse it is likely to go. I want to see them take space quickly and disrupt the rotates that SMB likes to pull. 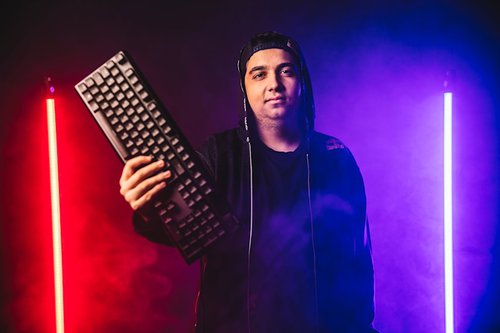 The Turkish team are underdogs plain and simple. Even after getting the second seed, they’ve landed in the group of death. For me, they’re a darkhorse pick to win the whole thing. They have a great unique playstyle and individually cracked aim that should convert even on LAN. However, this first match against Acend will be tough so let’s see how they can get ahead.

This is one of the most interesting parts of SMB’s style. It’s something I covered in my Berlin Breakdown series that you can read here. Long story short they love to stack on defence. They will repeatedly have 4 people towards one site from the mid-round onwards. They make fantastic reads and while it’s a risky style of play, it works for them. SMB need to not forget the style that got them this far. It would be very easy to play safely on the big stage, but in my opinion, this would be a disaster. Their mind games are excellent and if they can make Acend doubt themselves, they have a good shot.

The seems to be in the weak link for SMB in my opinion. I’m expecting a great matchup when SMB are defending but on the attack, they can look a little flat. It’s important that they are able to generate and carry the momentum on this side as if they start slow against Acend, they will be punished. Acend’s defender side is not particularly shabby either so it won’t be easy, but it’s a necessity that they don’t get trapped when attacking and can find some success here. 4 rounds is a minimum.

This is basic I know but it really is vital. SMB cannot allow cNed to get any kind of momentum. He’s not a regular Jett using a regular OP. He’s boogyman of all Jett’s, he’s the big bad. If anything I want to see them over-invest. Acend plays so heavily around enabling cNed that stopping him is stopping their whole gameplan. They need to not take fair fights and make sure to expect his aggressive OP style. If they can slow him down and consistently avoid or kill him (even if it does take an over the investment of utility), SMB will have a real chance in this game.

While I’m upset that these two great EMEA teams have to play each other so early, I am happy we’re seeing this matchup again. They had a fantastic series last time and SMB really showed us what they can do. If I had to pick a winner I’d lean ever so slightly toward Acend but honestly, it’s close. Regardless of the result, I’m hoping for a fast-paced, back and forth series that goes the distance in particular for the Turkish community. I hope that they show that beating EMEA will not be as simple as it was last time in Reykjavík.

The Best Viper Walls and Smokes on Bind
Viper is one of the best controllers in the game, and Bind is a map where we see her being used a lot in competitive play. In this article, we will look at the best, and most used...
01/03/2022
12964 Views

Compilation of all Valorant Voice Actors
The voice actors behind VALORANT have done an incredible job bringing the heroes to life, and we wanted to take a closer look at the people that made this possible. In this articl...
26/01/2022
4304 Views

How the Pro's Play Brimstone
I take a look at Brimstone, to see how the top-level professionals use the American controller. We find some clear tendencies in his play and I explore situations where he will be...
27/09/2021
729 Views

Valorant Icebox Map Callouts Guide (with images)
In this article, we will guide you throw all the callouts on Icebox. From the basic callouts to the more detailed ones.
16/02/2022
2946 Views
Comments
No comments yet
Please login to leave a comment.
Login
Matches
Live