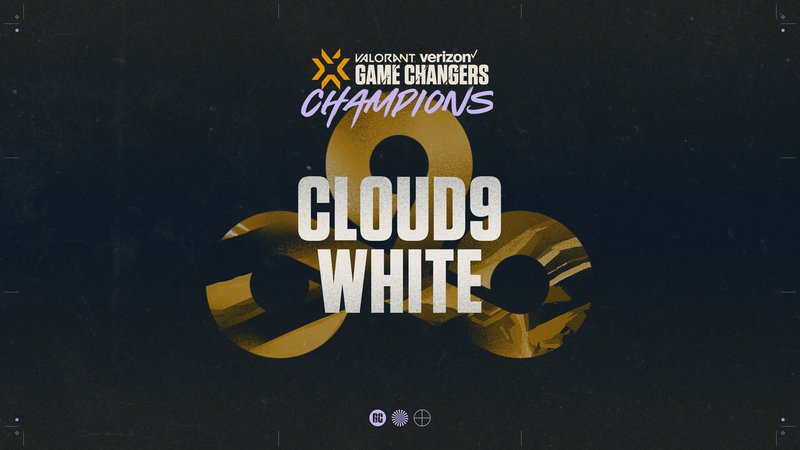 VCT Game Changers program aims to foster an inclusive environment for competition and create safe opportunities for women to compete without fear of identity or gender-based harassment.

But after that, Cloud9 White managed to win seven rounds in a row, and took the lead 11:8. Shopify Rebellion were able to close the gap to 11:10, but two last rounds were gone by Cloud9 White.

Cloud9 White continued to dominate in this match on Ascent. They lost first two rounds, but after that won 10 in a row, include this clutch by Sova 1v2.

Shopify Rebellion tried to make comeback, closed the gap to 11:8, but two last rounds again were gone by Cloud9 White.

The scenario of the third map was similar to Ascent. Cloud9 White again led the whole game, but Shopify Rebellion managed to close the gap, and then thanks to 4 retakes in the second half, won Haven 13:11.