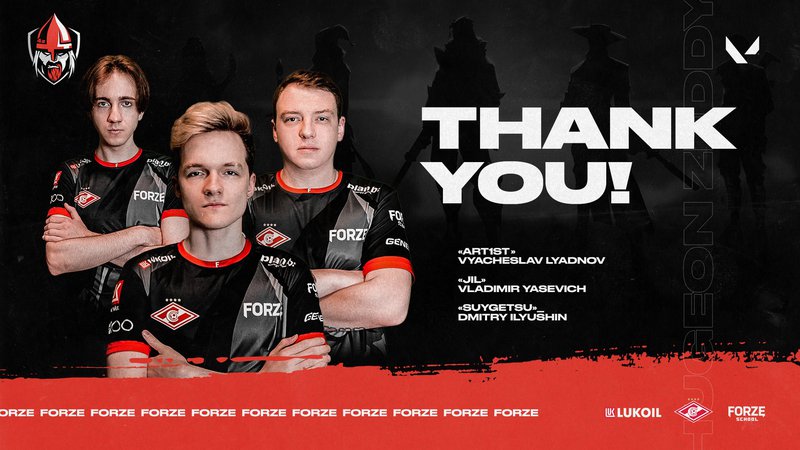 Russian organization decided to leave competitive Valorant for an indefinite period of time.

forZe had a slot for Last Chance Qualifier, but after zeddy, hugeon and Coffee left the team and joined OBG, new team of former forZe's players received this slot.