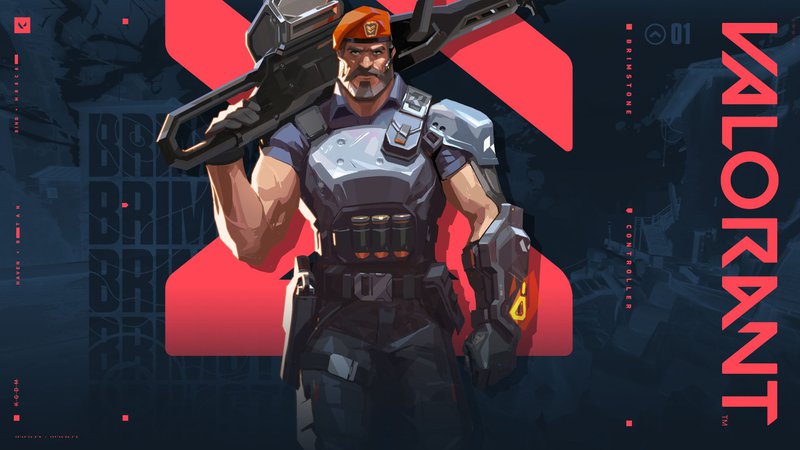 No matter how much time you spend with valorant, there's always something new to learn.
Especially if you are new to the game, it may be annoying to hear terms in the in-game chat or game-related content that you don't understand.

In this article we will go through some terms and explain what does it mean, make sure to share it with your beginner friends !