REJECT announce roster for the LCQ APAC with some new faces 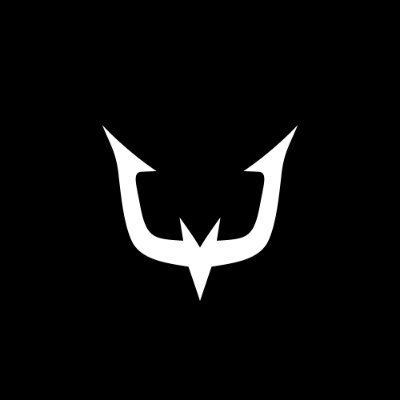 The Japanese organization will compete on the LCQ APAC for a spot in Valorant champions, and if their task was already difficult with these changes the challenge grew even bigger.

REJECT task in the LCQ APAC was already difficult, they would have to beat teams like Paper Rex, DAMWON Gaming Kia, F4Q, and NUTURN Gaming, making it fair to say that REJECT wasn't on the favorites list by many analysts and fans in general, nor were they considered a dark horse in the tournament, with only the winner of the tournament claiming a spot at Valorant Champions REJECT already had a very difficult task up ahead.

Today the Japanese team announced their roster for the tournament with SamuraiDeeper joining the organization in a tryout position and Skeey standing in for the event, normally roster changes so close to a big tournament don't work that well but there have been cases in which the team can make it work so maybe REJECT have stored a good surprise for all of us.

REJECT roster for the LCQ APAC: